On November 14, 2019, the National Committee on U.S.-China Relations held its annual black-tie Gala Dinner in New York City. This year, about 480 members and friends, including business, civic, and military leaders, as well as senior American and Chinese diplomats, gathered to celebrate the more than $2.7 million raised to support the National Committee’s important work.

This year’s esteemed honoree was Ray Dalio, founder, co-chief investment officer, and co-chairman of Bridgewater Associates, LP. As the world’s largest hedge fund, Bridgewater represents an important and influential presence in global economic relations. Ray is also the author of the bestseller Principles: Life and Work. The evening also featured special remarks from Dr. Henry A. Kissinger and a performance by renowned soprano Bing Bing Wang.

Ray Dalio and Bridgewater have been deeply involved in the evolution of the Chinese economy and markets for 35 years. He was drawn to China at first by curiosity and later by a deep affection for the Chinese people and culture. His earliest visit was in 1984 as a guest of CITIC, when the company invited Ray to teach them how the financial markets work and to help them develop their financial system. He visited China for many years just for the pleasure of it, but eventually Ray and Bridgewater began managing investments and providing advice to China’s top investment institutions and senior policymakers; in 2003 he began trading in Chinese markets. Over the past year and a half, Bridgewater has launched two All Weather China strategies – one for non-Chinese institutional investors to gain exposure to Chinese assets, and the other for domestic investors in China. Bridgewater has followed the development of China’s markets as they have opened up, and the firm has secured licenses to access that allow it to increase diversification locally. Bridgewater maintains offices in Beijing and Shanghai.

Ray’s close relationship with China extended to his family, who joined him on visits to China starting in 1985. That led to his son Matthew going to an all-Chinese school in Beijing when he was 11 and to his setting up the China Care Foundation to help Chinese special needs orphans when he was 16. The Dalio family continues to support child welfare and education initiatives through the Beijing Dalio Foundation. Ray also established, with Bill Gates and three Chinese philanthropists, the China Global Philanthropy Institute, which teaches Chinese philanthropists and policymakers best practices in philanthropy. 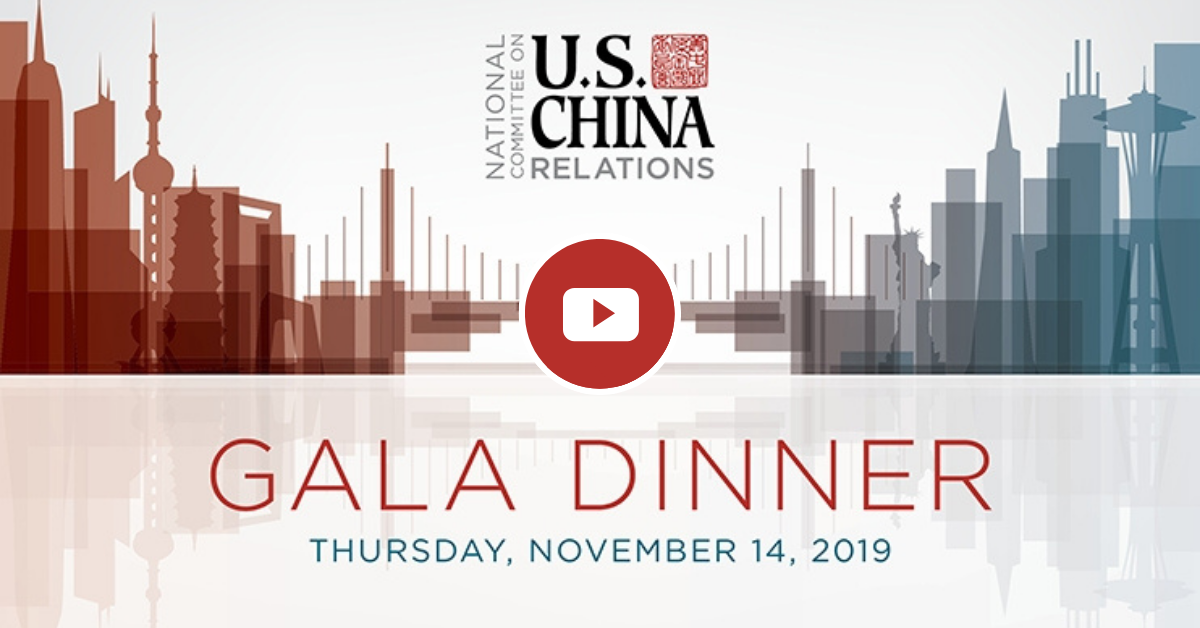