In an unusual combination of science and imagination, a pioneering AI expert and a leading writer of speculative fiction join to answer a key question: how will artificial intelligence change the world over the next twenty years? AI will be the defining issue of the twenty-first century, but what is it, what does it mean, and what comes next? Within two decades, argue co-authors Kai-Fu Lee and Chen Qiufan, many aspects of daily life may be unrecognizable. People must understand what is coming. In this work that pairs speculative storytelling and science, the writers reveal how AI will affect every aspect of the world by 2041, exploring the challenges and potential of artificial intelligence.

On September 23, 2021, the National Committee hosted a virtual program with Kai-Fu Lee where he discussed what artificial intelligence may have in store for the world in the coming decades.

Kai-Fu Lee has spent more than three decades at the cutting edge of artificial intelligence research, development, and investment in both the United States and China. He is the chairman and CEO of Sinovation Ventures, a leading venture capital firm focused on developing the next generation of Chinese high-tech companies. Previously, Dr. Lee was the president of Google China and a senior executive at Microsoft, SGI, and Apple. Co-chair of the Artificial Intelligence Council at the World Economic Forum, he has a bachelor’s degree from Columbia University and a Ph.D. from Carnegie Mellon University. Dr. Lee’s latest book, co-authored with award-winning science-fiction writer Chen Quifan, is AI 2041: Ten Visions for Our Future. It presents a roadmap to educate and explore the opportunities and challenges presented by AI over the coming decades. 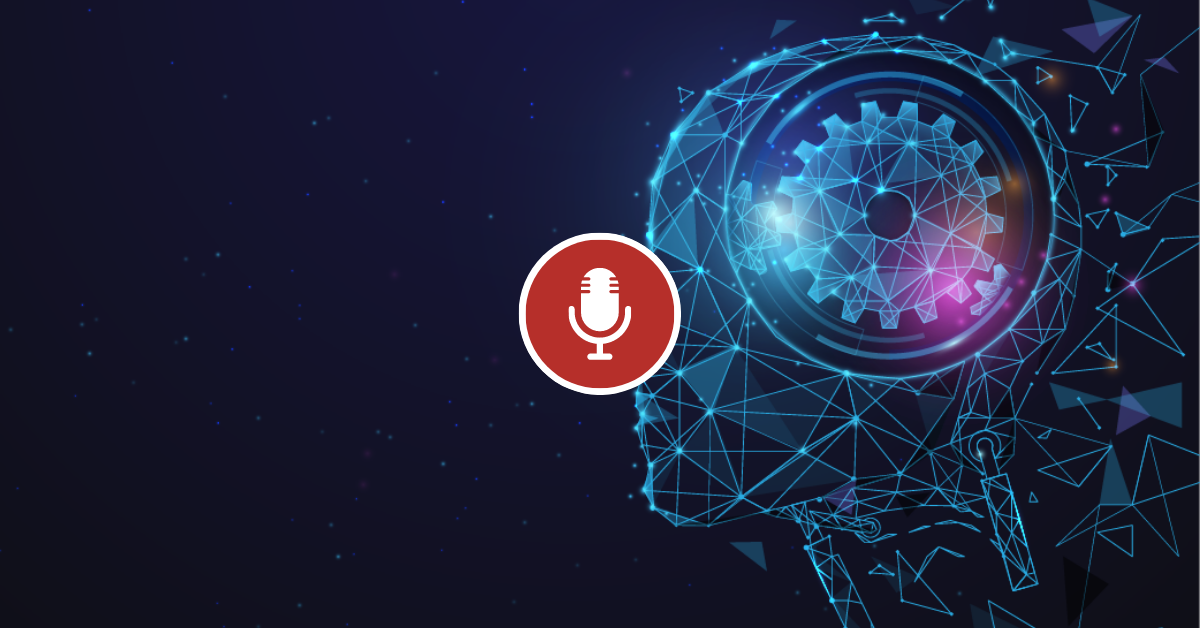 Kai-Fu Lee discusses the challenges and possibilities presented to the world by artificial intelligence. 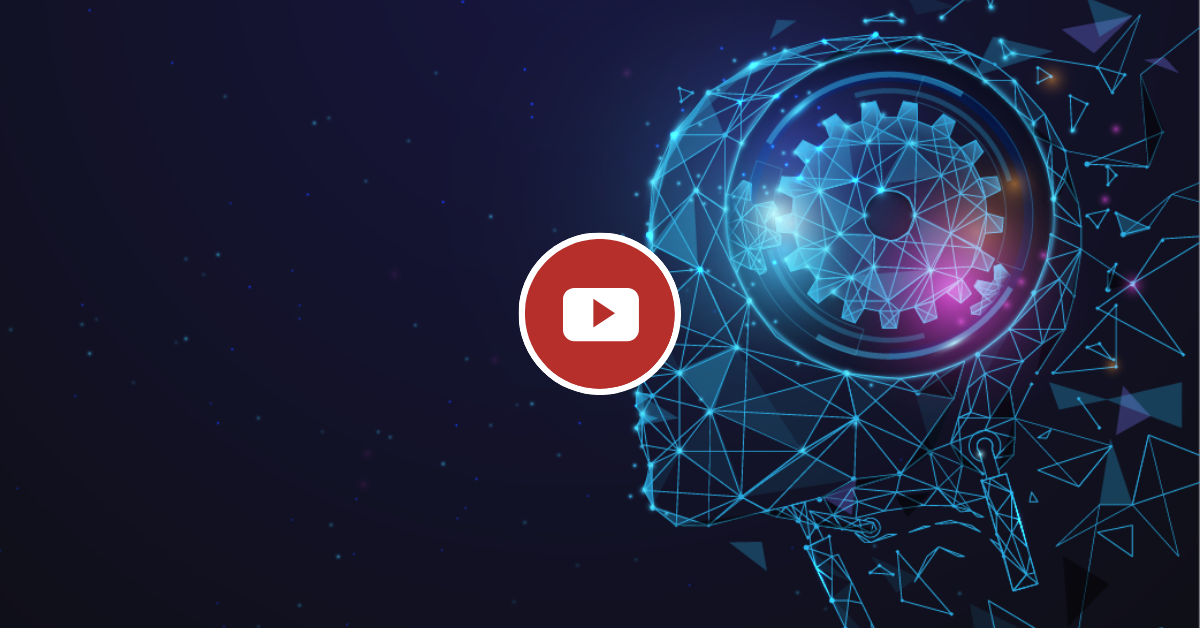 VIDEO: Kai-Fu Lee discusses the challenges and possibilities presented to the world by artificial intelligence.