When Chris Fenton worked for a global media company headquartered in Beijing, he felt a sense of mission that went beyond making money: as a cultural ambassador, he believed that he and his colleagues, as well as the films that they produced, were pulling together two major countries – the United States and China. By bridging cultural gaps, they were making the world smaller, more stable, and safer. But were they?

China’s official reaction to an October 2019 tweet from the Houston Rockets’ general manager supporting Hong Kong demonstrators jolted some observers: China was asserting its own power and place on the world stage in a way that did not suggest bridge-building. The more recent outcry over the fact that parts of Disney’s “Mulan” were filmed in Xinjiang, in the news in recent years because of well-documented abuses against the rights of Uighurs, Kazaks, and other ethnic minorities, has added to the urgency of the question of the roles the NBA, Hollywood, and other American businesses have played in the rise of China, which Mr. Fenton explores in his new book, Feeding the Dragon.

On October 13, 2020, the National Committee hosted a virtual program with Mr. Chris Fenton.

For 17 years, Mr. Chris Fenton served as president of DMG Entertainment Motion Picture Group and general manager of DMG North America, orchestrating the creative and business activities of DMG, a multi-billion dollar global media company headquartered in Beijing. He has produced or supervised 21 films, grossing $2 billion in worldwide box-office receipts. Mr. Fenton has chronicled much of that work in his recent book, Feeding the Dragon: Inside the Trillion Dollar Dilemma Facing Hollywood, the NBA, & American Business.

Mr. Fenton is a trustee of the US-Asia Institute and serves on several company boards. He is a contributor for RealClearPolitics, The Federalist, and The Wrap (a digital entertainment news site), and regularly appears on Bloomberg, Tucker Carlson, Fox Business, BBC, CNBC, Adam Carolla, Steve Bannon, and VOA.

Mr. Fenton received his B.S. in engineering from Cornell University. 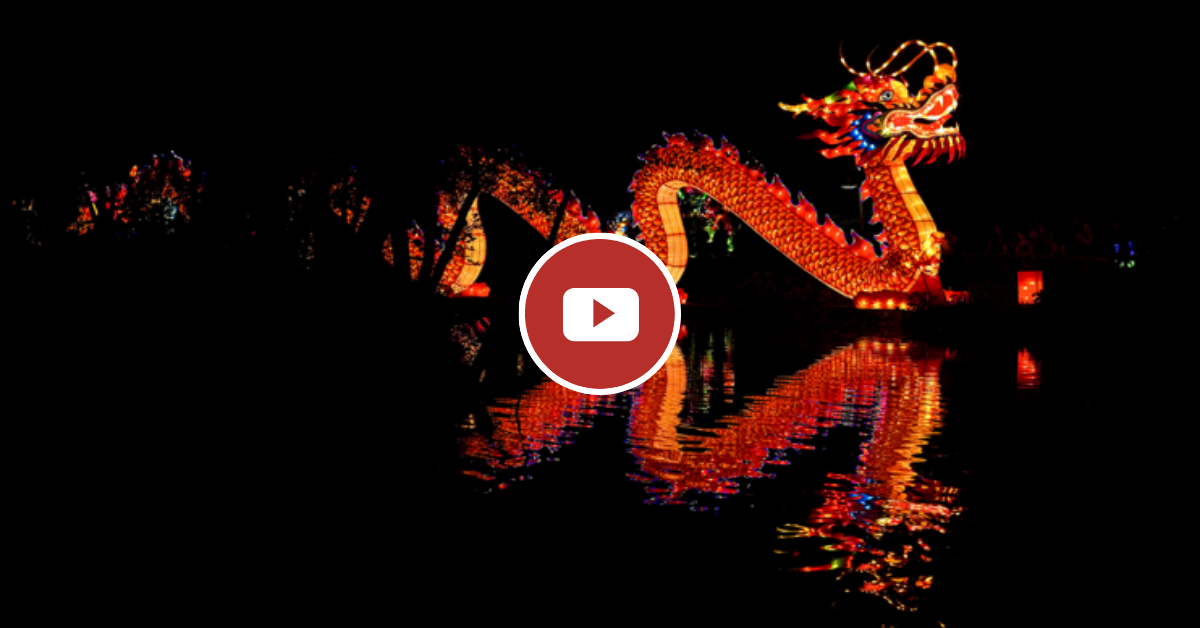 VIDEO: Chris Fenton discusses the parts American business, including the NBA and Hollywood, have played in China’s rise.