What is Hong Kong? According to the British, a “barren rock” without meaningful history; to China, a part of Chinese soil from the beginning of time, finally returned to its rightful place in 1997. When protests erupted in 2019 and were met with escalating suppression, Louisa Lim, a journalist raised in Hong Kong who as an adult has covered the region for more than a decade, felt compelled to tell Hong Kong’s untold stories. In Indelible City: Dispossession and Defiance in Hong Kong, Dr. Lim combines history and memoir to explicate Hong Kong’s history, the present reality that Hong Kong is not “just another Chinese city,” and the future that may be unfolding.

In an interview conducted on June 27, 2022, Louisa Lim centers Hong Kongers as she discusses a diverse cast of characters including the memorable and mysterious King of Kowloon.

Louisa Lim is an award-winning journalist whose new book, Indelible City: Dispossession and Defiance in Hong Kong, has been named one of the best history books of 2022 by Amazon. Her earlier book, The People’s Republic of Amnesia: Tiananmen Revisited, was shortlisted for the Orwell Prize for political writing. She has also just written a six-part podcast called The King of Kowloon, made with ABC Audio studios in Australia. Dr. Lim is a senior lecturer in audiovisual journalism at the University of Melbourne. She previously spent a decade in China as a correspondent for the BBC and NPR.

Dr. Lim received her doctorate in journalism studies from Monash University (Australia) and her bachelor’s degree in modern Chinese studies at the University of Leeds (England). 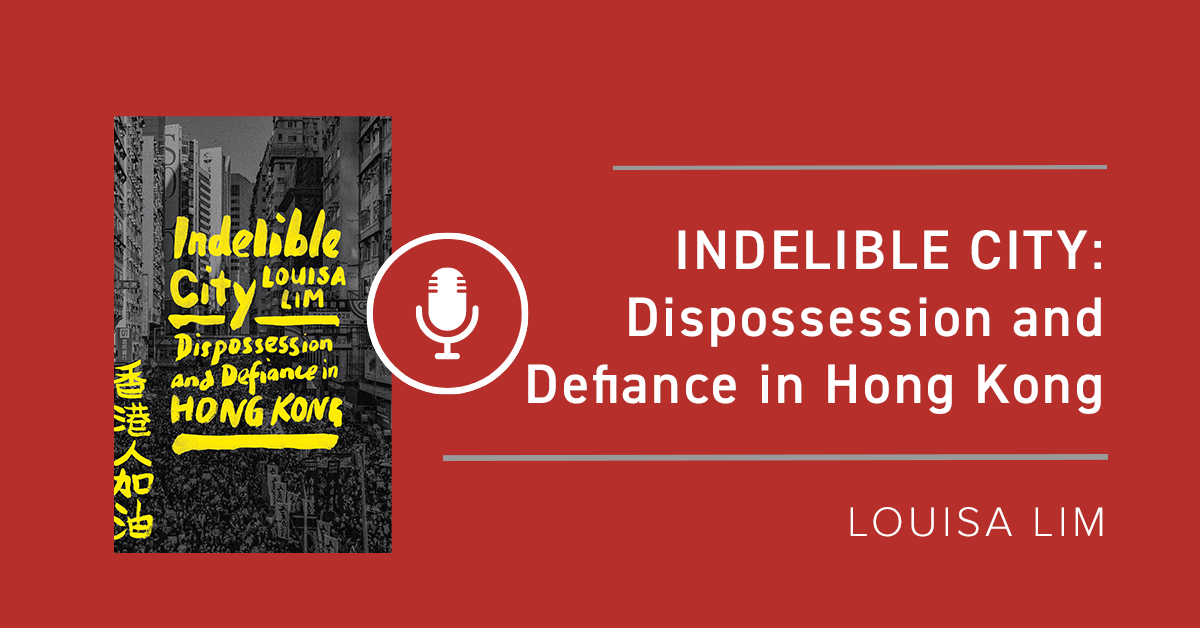 PODCAST: Louisa Lim examines present day Hong Kong through the lens of its long history, and considers its future prospects. 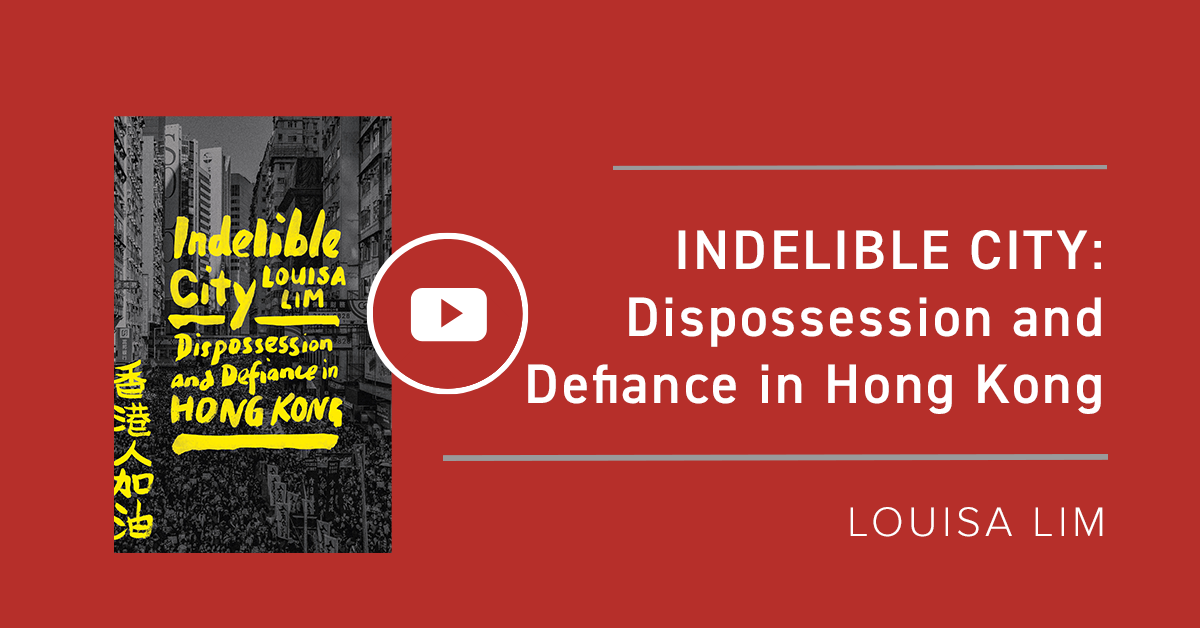 VIDEO: Louisa Lim examines present day Hong Kong through the lens of its long history, and considers its future prospects.