American and Chinese perceptions of each other are hardening at the moment that China is becoming more capable across multiple domains, which intensifies bilateral competition. The United States’ core challenge is to deter various Chinese behaviors without increasing the chance of catastrophic conflict. What are the perils of strategic competition? What degrees of risk and costs should the United States and its allies assume to shape and deter China without provoking armed conflict?

In an interview conducted on May 12, 2021, Dr. Evan Medeiros discusses how conflict and conflict prevention are becoming increasingly central to American China policy as competition prevails in the policy framework.

Evan S. Medeiros is a professor and Penner family chair in Asian studies in the School of Foreign Service at Georgetown University. He served on the National Security Council as director for China, Taiwan, and Mongolia and then as special assistant to the president and senior director for Asia. In the latter role, he was President Barack Obama’s top advisor on the Asia-Pacific, responsible for coordinating U.S. policy toward the region in diplomacy, defense and economic policy, and intelligence. Dr. Medeiros holds a doctorate from the London School of Economics; master’s degrees from the University of Cambridge and the School of Oriental and African Studies, University of London; and a bachelor’s degree from Bates College. A member of the board of the National Committee, Dr. Medeiros is also a member of the international advisory board of Cambridge University’s Centre for Geopolitics, and of the Council on Foreign Relations. 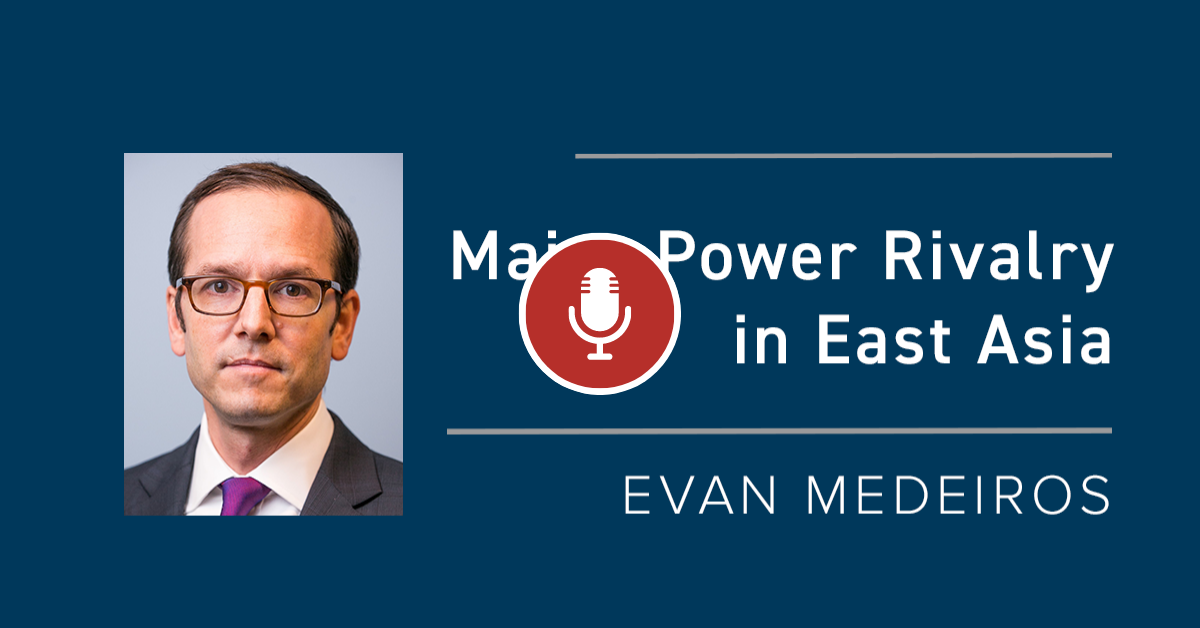 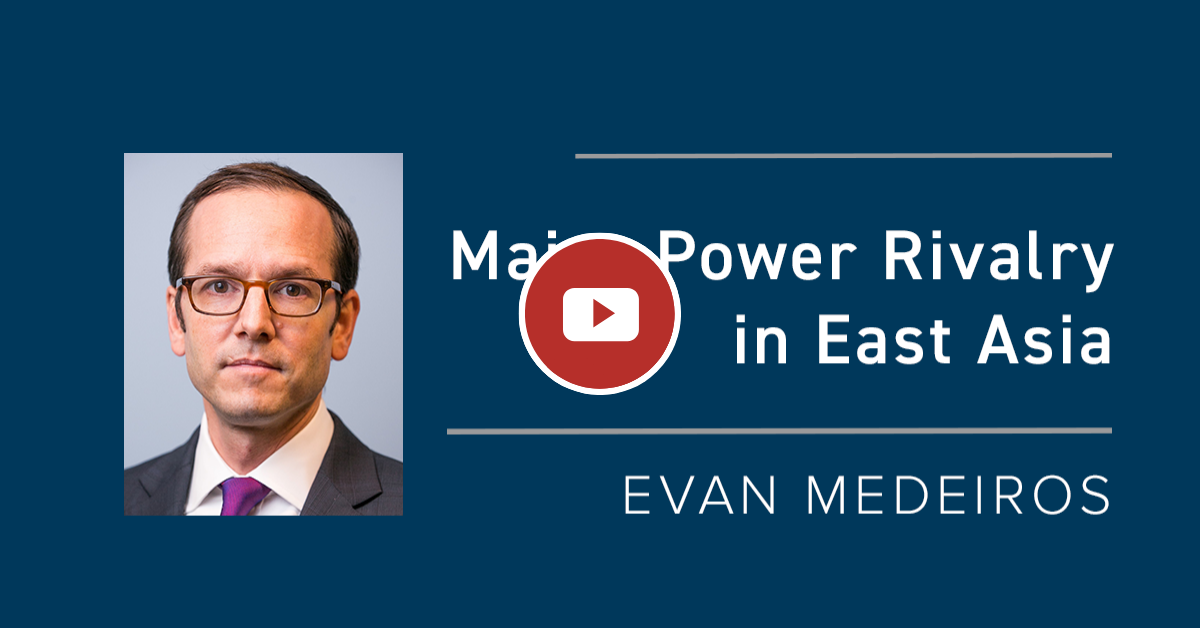