In mid-November 2020, China’s National People’s Congress passed a resolution allowing Hong Kong authorities to expel legislators deemed a threat to national security or failing to pledge allegiance to Hong Kong without having to go through the judicial system. Shortly thereafter, the Hong Kong government disqualified four pro-democracy legislators. Reaction within and outside of Hong Kong was swift: fellow pan-democrat Legislative Council (LegCo) members resigned in protest; the U.S. national security advisor said that the Chinese Communist Party had “flagrantly violated its international commitments” while the British foreign minister saw the expulsions as an assault on Hong Kong’s freedoms. By contrast, Chief Executive Carrie Lam proclaimed the dismissals both necessary and legal. In early December, protesters were sentenced to prison for activities during the 2019 demonstrations.  What do the most recent developments tell us about “One Country, Two Systems”? About the strength of Hong Kong’s judiciary? What changes in U.S. policy may emerge from the new Biden administration when it takes over next month?

On December 17, 2020, the National Committee held a virtual program with Ambassador Kurt Tong and Ms. Christine Loh to discuss the latest developments in Hong Kong and implications for U.S.-Hong Kong and U.S.-China relations.

Christine Loh is the chief development strategist at the Institute for the Environment, Hong Kong University of Science and Technology, and a visiting professor at UCLA’s Anderson School of Management. She was undersecretary for the environment in the Hong Kong Special Administrative Region government (2012-17), a legislator (1992-97 and 1998-2000), and former CEO of the Hong Kong non-profit think tank Civic Exchange. She has published extensively, including on constitutional reform in Hong Kong, the history of the Chinese Communist Party in Hong Kong, and on many aspects of the environment. She has advised the World Health Organization and the International Energy Agency on air pollution and public health.

Professor Loh serves as a member of the boards of the Robert HN Ho Family Foundation, CDP Worldwide, and the Global Maritime Forum. She is also a member of the BASF Stakeholder Advisory Council, and an advisor to the WYNG Master Award in photography.

Kurt Tong is a partner at The Asia Group, where he leads the firm’s work in Japan and the East Asia region. Prior to joining The Asia Group, Ambassador Tong served in the U.S. Foreign Service in a variety of roles, most recently as consul general and chief of mission in Hong Kong and Macau. He served earlier as the principal deputy assistant secretary for economic and business affairs (2014-2016); deputy chief of mission and chargé d’Affaires at the U.S. Embassy in Tokyo (2011-2014), and as ambassador for Asia-Pacific Economic Cooperation (APEC) in 2011. He was among the architects of the Trans-Pacific Partnership and the U.S.-Korea Free Trade Agreement during the Bush and Obama administrations.

Christine Loh and Kurt Tong consider recent legislative and judicial actions in Hong Kong and implications for the United States. 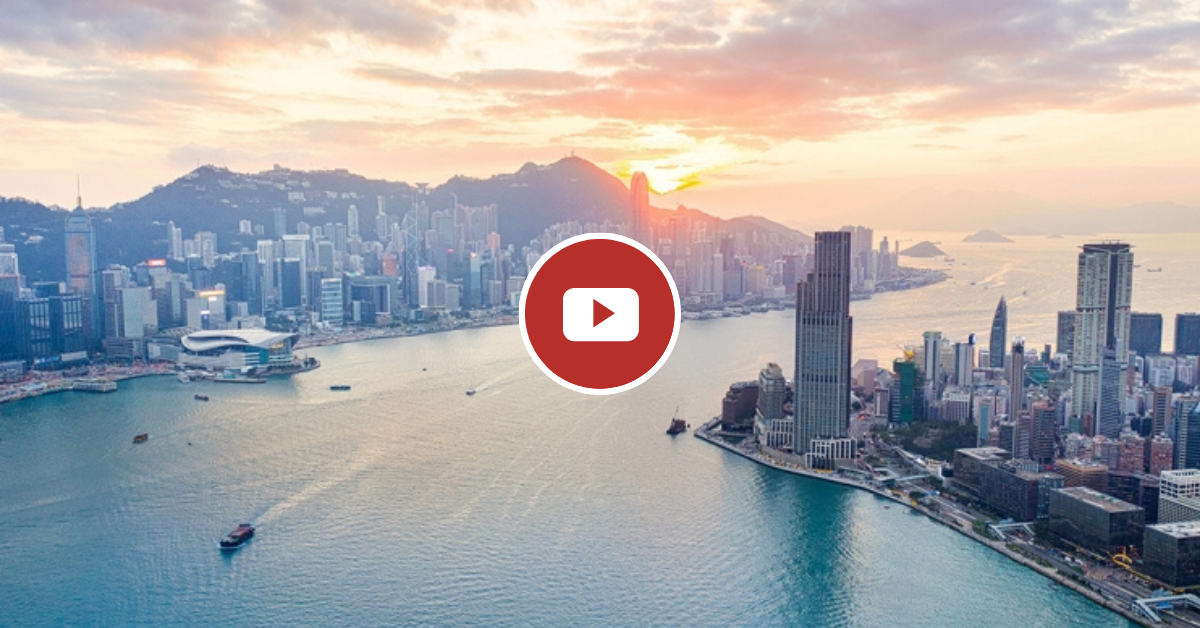