Dori Jones Yang was among the first American correspondents to cover China at the beginning of the reform era. Her memoir, When the Red Gates Opened, follows her rise from rookie reporter to experienced journalist. Her cross-cultural romance gave her deeper insights into how Deng Xiaoping’s reforms led to hopes for better lives. This sense of possibility reached its peak in 1989, when peaceful protesters filled Tiananmen Square, demanding democracy, among other things. On the ground in Beijing, Ms. Yang shared that hope, as well as the despair that followed. After Tiananmen, she returned to the United States, continuing to watch closely as China’s growth resumed.

The National Committee held a virtual program with author Ms. Dori Jones Yang on September 23, 2020 to discuss her book.

An award-winning author, journalist, and speaker, Dori Jones Yang spent eight years in the 1980s as Hong Kong bureau chief for BusinessWeek, covering China during most of the first decade of “reform and opening.” Educated in history at Princeton and in international relations at Johns Hopkins, she has written seven previous books, including a business book about Starbucks, two historical novels set in China during the Mongol era, and two novels about Chinese children in the United States. From her current base near Seattle, she has also worked as West Coast technology correspondent for U.S. News and World Report. Fluent in Mandarin Chinese, she has traveled throughout China during the past forty years, and spoken about her books across the United States. 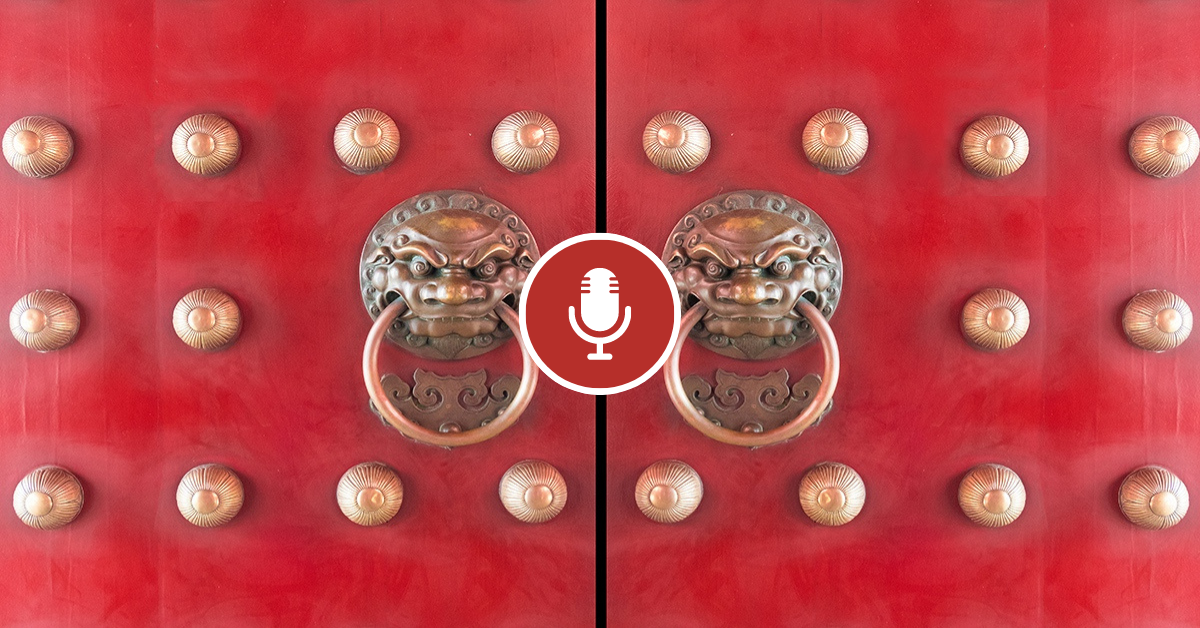 When the Red Gates Opened: A Memoir of China’s Reawakening

Dori Jones Yang's memoir describes her introduction to China as a correspondent during the excitement of the early reform era. 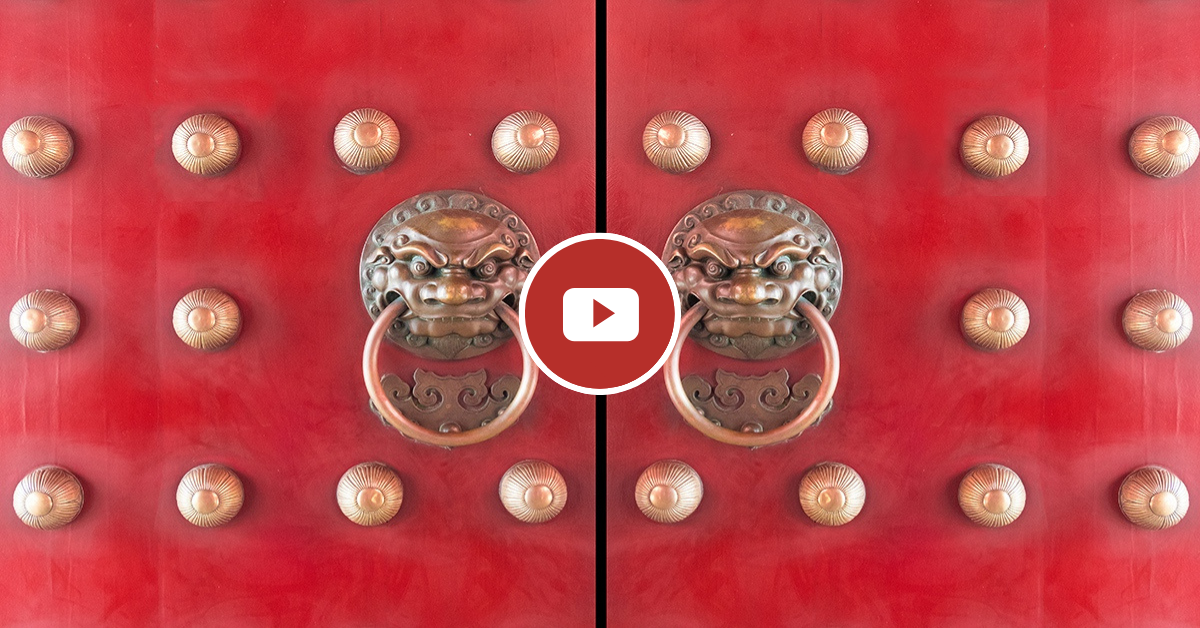 When the Red Gates Opened: A Memoir of China’s Reawakening

VIDEO: Dori Jones Yang's memoir describes her introduction to China as a correspondent during the excitement of the early reform era.