To celebrate the 50th anniversary of the signing of the Shanghai Communiqué, the American Chamber of Commerce in Shanghai, the National Committee on United States-China Relations, and the Committee of 100 welcomed members to attend a half-day hybrid forum: the in-person event was held from 8:30 a.m. to 12:30 p.m. February 25 (Shanghai time) which included a post-event reception at the Hyatt on the Bund. It could also be watched via Zoom on February 24, 2022 from 7:30 to 10:30 p.m. EST.

Prominent representatives of the diplomatic, business, and academic communities examined how people-to-people relations, economic cooperation, and diplomatic interactions have influenced the Sino-American relationship and how bi-lateral relations might evolve in the coming 50 years. The event schedule was as follows:

Remarks by the following (in chronological order):

Panel 1 | Diplomatic Roundtable: Former diplomats and leading academics discussed how diplomacy has evolved since the Shanghai Communiqué, the political environment in both countries in 1972 compared to today, and predictions for how the bilateral relationship will evolve

Panel 2 | Beyond Politics: Perspectives on Past, Present and Future of People-to-People and Business Ties: Business and academic leaders discussed the impact of Sino-American relations on people-to-people and business links between the two countries

For more information including the agenda and speaker bios, please visit the AmCham Shanghai website. 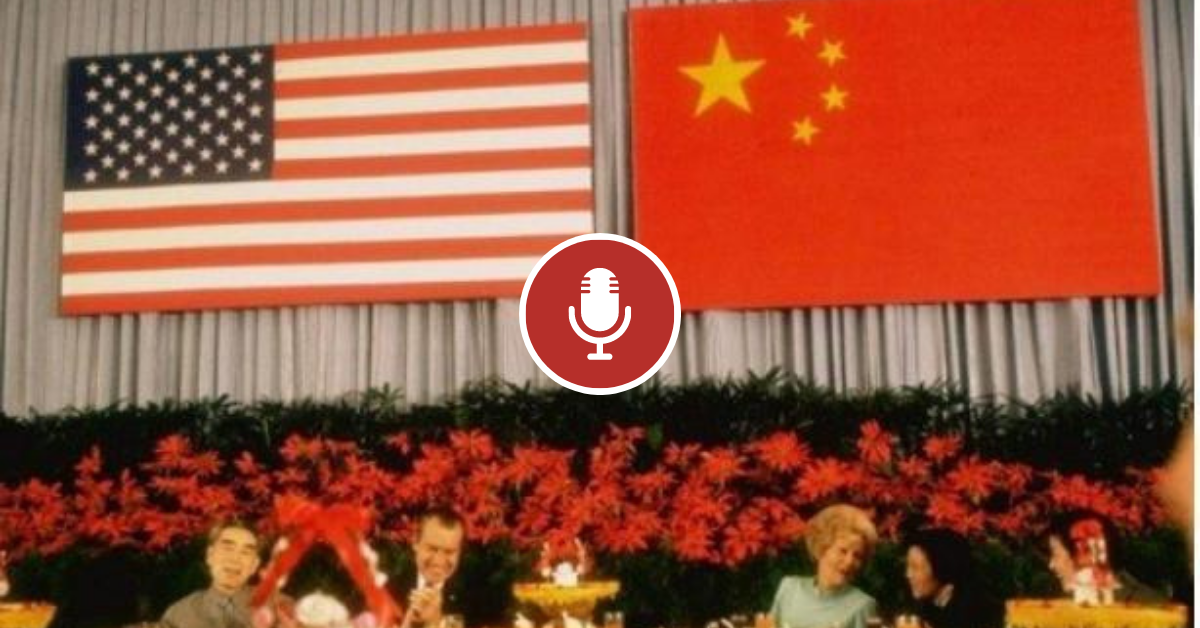 A multi-faceted celebration of the 50th anniversary of the signing of the Shanghai Communiqué. 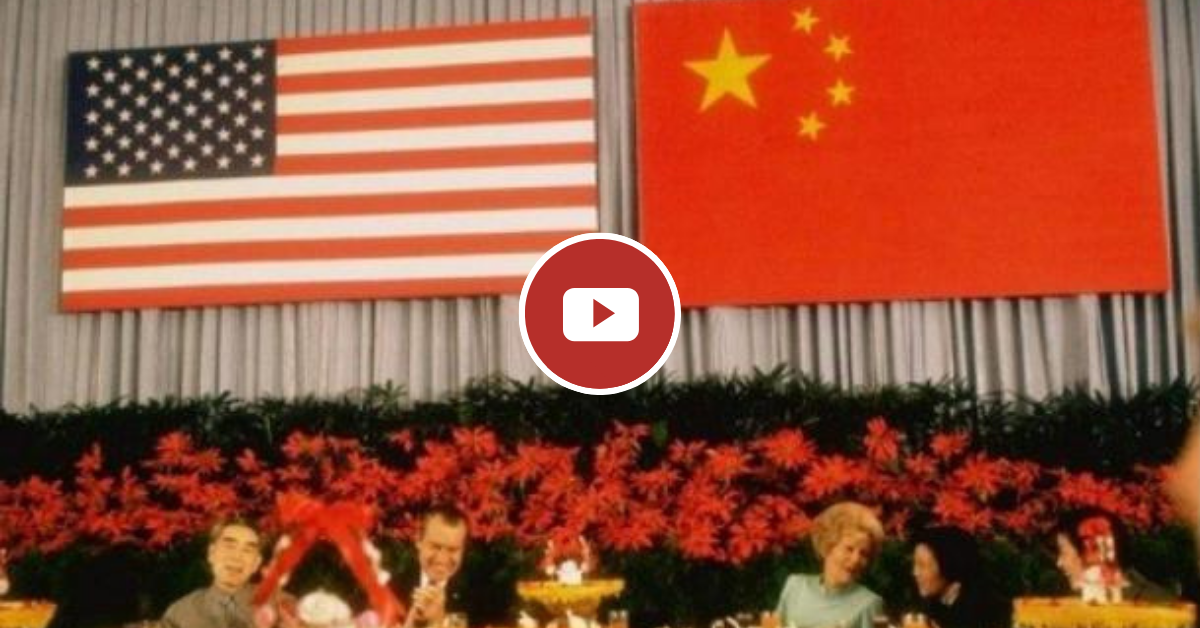 VIDEO: A multi-faceted celebration of the 50th anniversary of the signing of the Shanghai Communiqué.