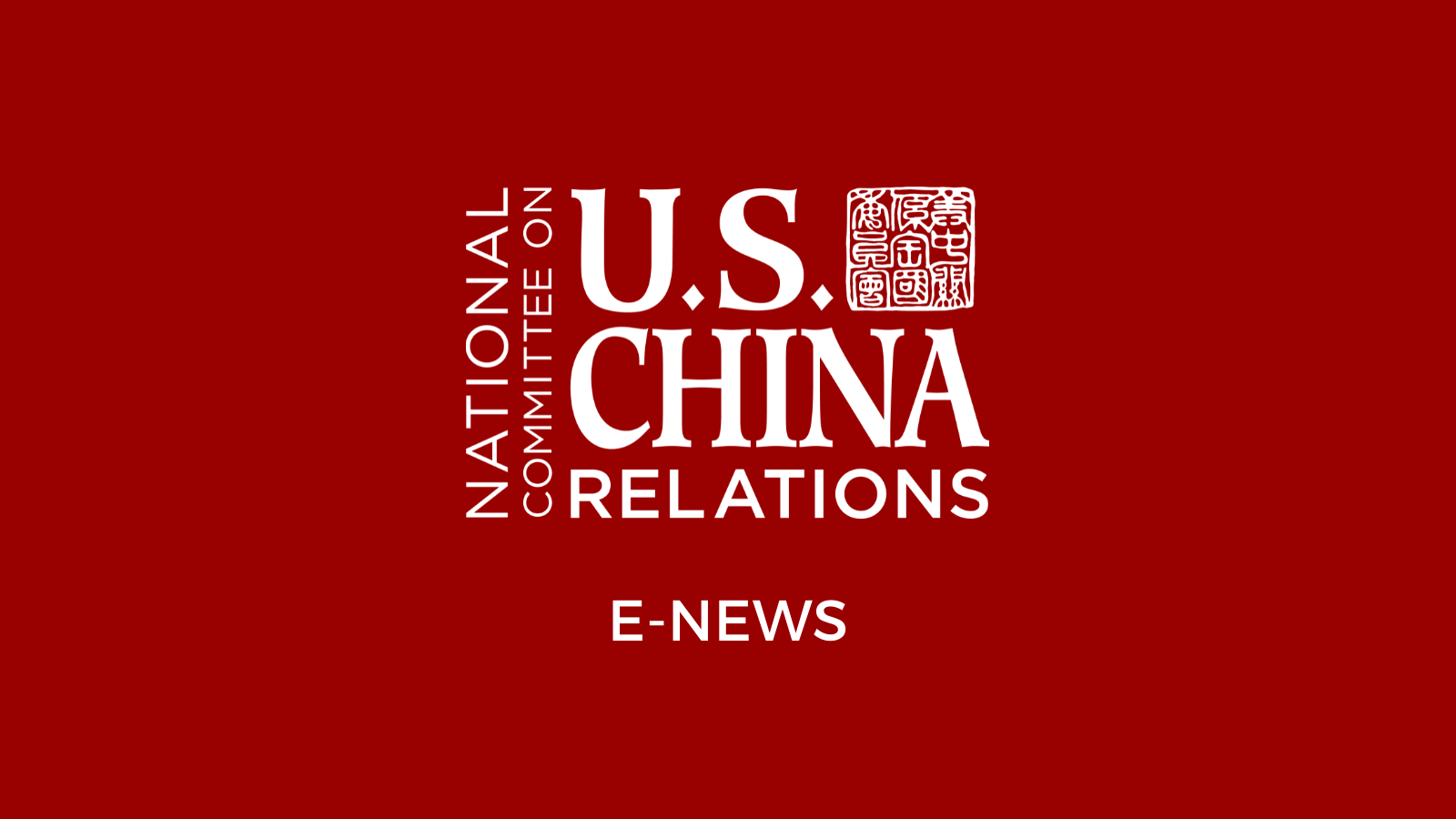 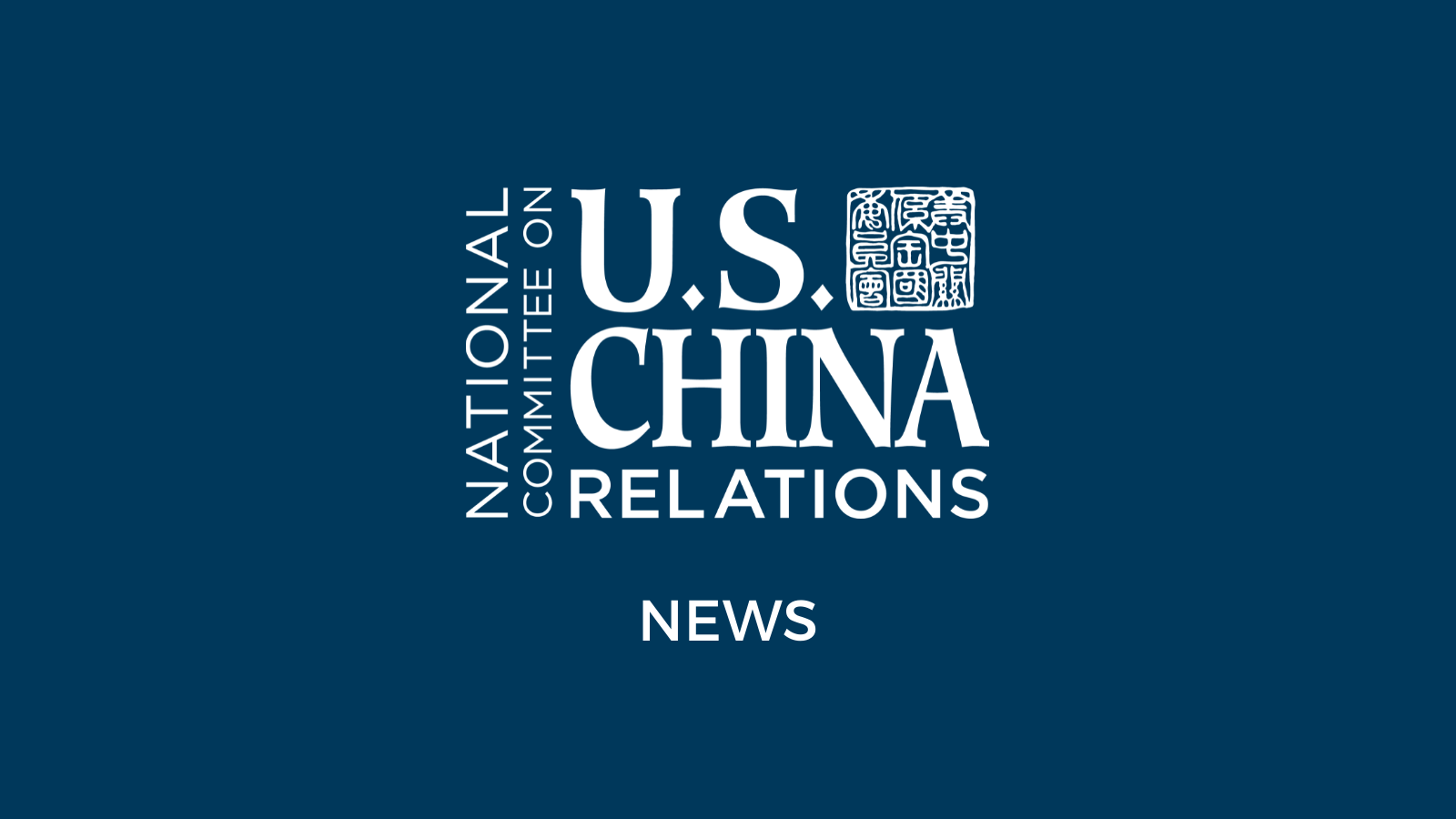 Jan Berris, vice president of the National Committee on U.S.-China Relations, shares insights and history surrounding the 50th anniversary of Ping Pong Diplomacy, and its continued importance to the U.S.-China relationship today in a South China Morning Post article.

LETTER TO THE EDITOR: “Ukraine is China’s Crossroads”

A forecast of China’s economy for 2022, a celebration of the 50th anniversary of the signing of the Shanghai Communiqué, a new CHINA on the Hill speaker series, and more NCUSCR highlights.

Recorded remarks by Former U.S. Treasury Secretary and Chair of the National Committee on U.S.-China Relations Jacob Lew, for an event commemorating the fiftieth anniversary of the Shanghai Communiqué, conducted by the China-US People's Friendship Association, the Chinese People's Association for Friendship with Foreign Countries, the Chinese People's Institute of Foreign Affairs, and the Shanghai Municipal People's Government, on February 27, 2022 in Shanghai.

National Committee President Stephen Orlins sat down for a one-on-one interview with CGTN America to share his thoughts on recent developments in bilateral relations, the need to form habits of cooperation, and the impact of tariffs on U.S. consumers.