What does the partnership, known as AUKUS, suggest for the three countries involved, for France and the rest of the European Union, and for China and other countries in the Indo-Pacific region? The partnership has emerged at a time of flux in Europe; what do the shifting sands mean for relations between and among China and Australia, the U.K. and China, the EU and China, and the United States and all of the above?

In an interview conducted on October 12, 2021, Theresa Fallon and Richard McGregor analyze the significance of AUKUS in conversation with Jason Kelly. 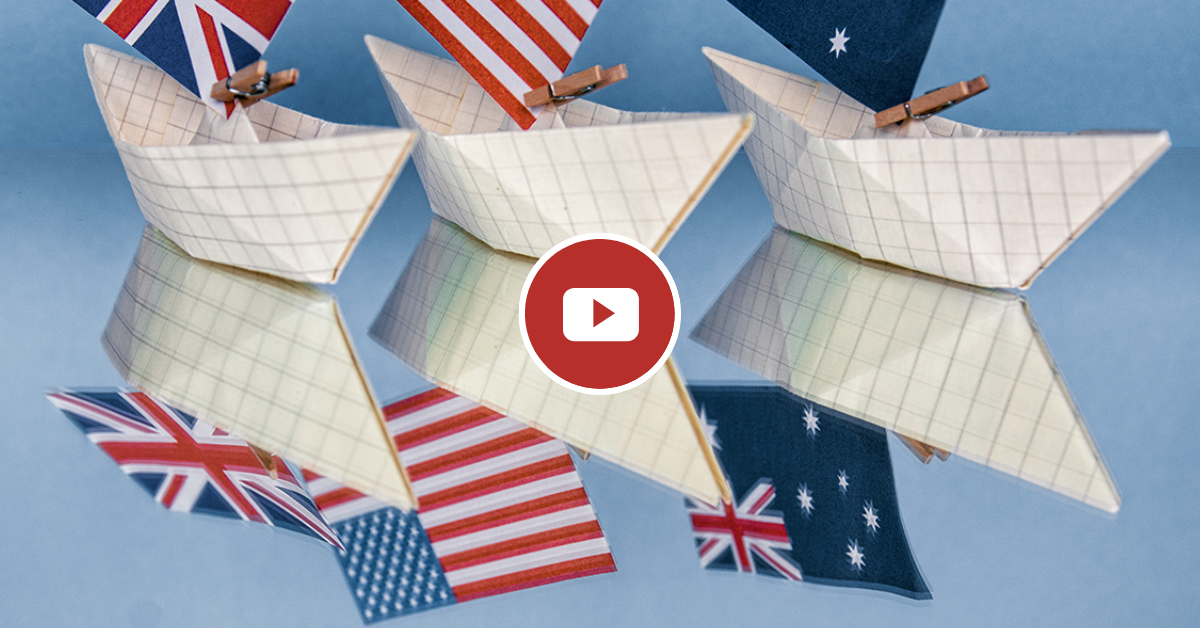 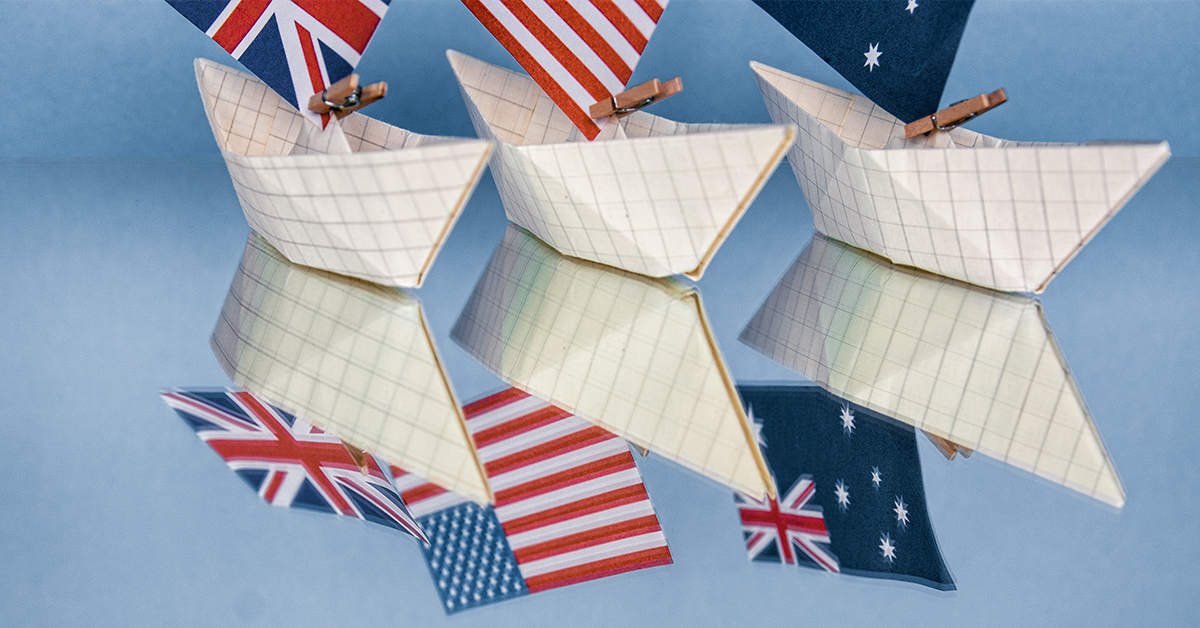 Theresa Fallon and Richard McGregor explore the significance of AUKUS with Jason Kelly.