As China and the United States increasingly compete for power in key areas of U.S. influence, great power conflict looms. China’s Rise in the Global South examines China’s behavior as a rising power in two key global south regions: the Middle East and Sub-Saharan Africa. Dawn Murphy compares and analyzes thirty years of China’s interactions with these regions in several areas: politics, economics, foreign aid, and military. From the Belt and Road Initiative to the founding of new cooperation forums and special envoys, Dr. Murphy’s book offers an in-depth look at China’s foreign policy approach to the countries it considers its partners in South-South cooperation.

In a conversation with Lina Benabdallah held on August 19, 2022, Dawn C. Murphy argues that China is constructing an alternative international order.

Disclaimer: The views expressed in this interview are those of the author and do not reflect the official policy or position of the National Defense University, the Department of Defense, or the U.S. Government. 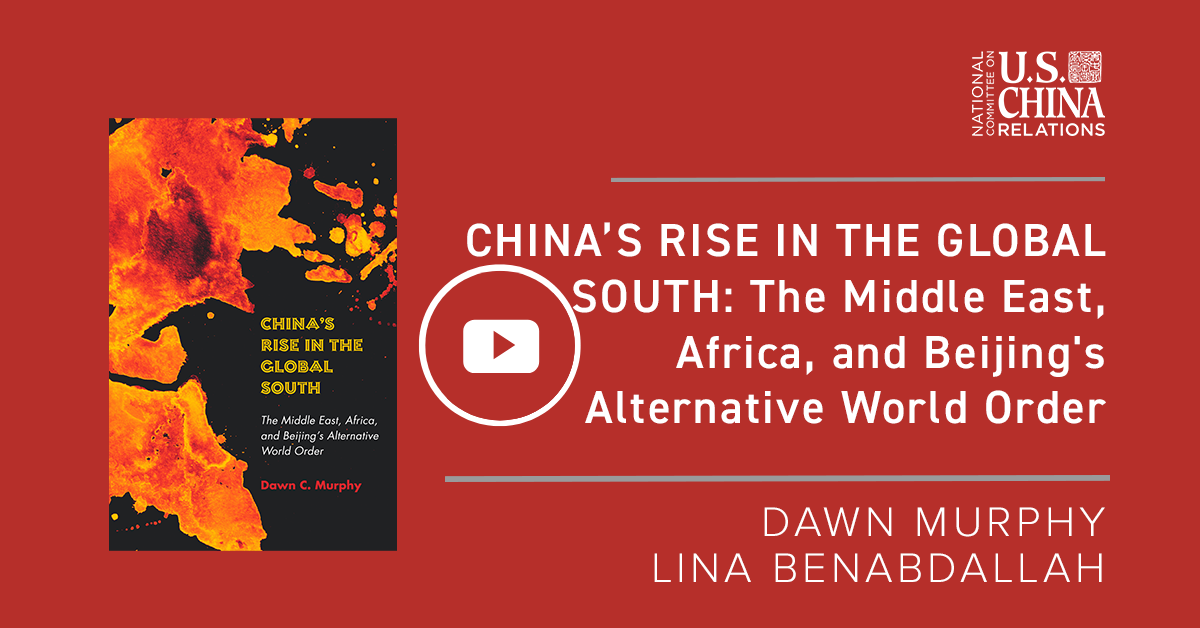 VIDEO: Dawn Murphy discusses how China competes in the world by exploring its behavior in the Middle East and Africa with Lina Benabdallah. 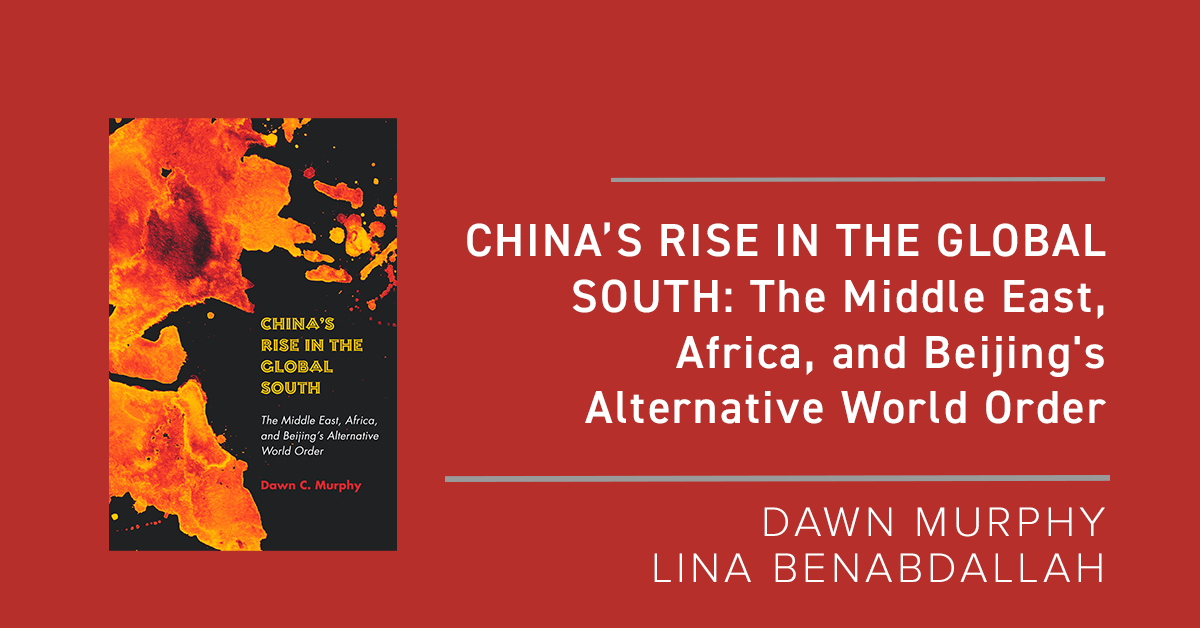 Dawn Murphy discusses how China competes in the world by exploring its behavior in the Middle East and Africa with Lina Benabdallah.