China’s massive real estate market has been shaken by recent news of property developer China Evergrande Group’s increasingly dire financial situation. What explains the company’s predicament, and how has the Chinese government responded? How did giant conglomerates such as Evergrande become so prominent in the Chinese economy? What is the significance of real estate for individual households and China’s economy as a whole, and what does the government handling of Evergrande reveal about the relationship between the Chinese Communist Party and big business?

In an interview conducted on October 5, 2021, Meg Rithmire analyzes the domestic and global economic and political implications of the troubles facing real estate giant China Evergrande Group in conversation with Keith Abell. 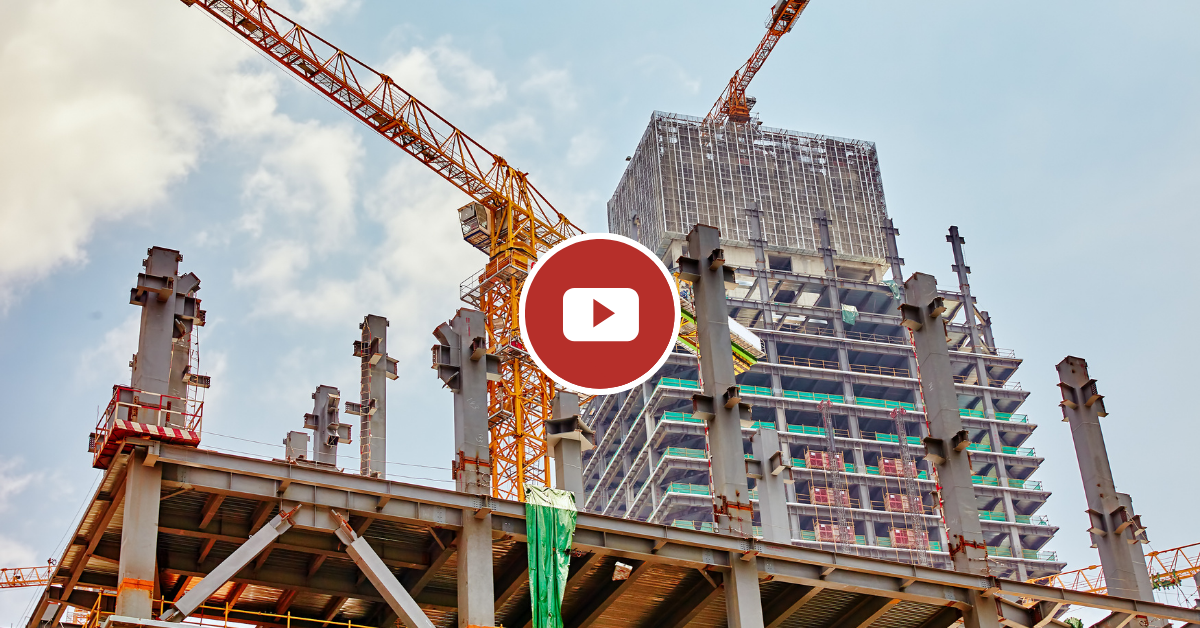 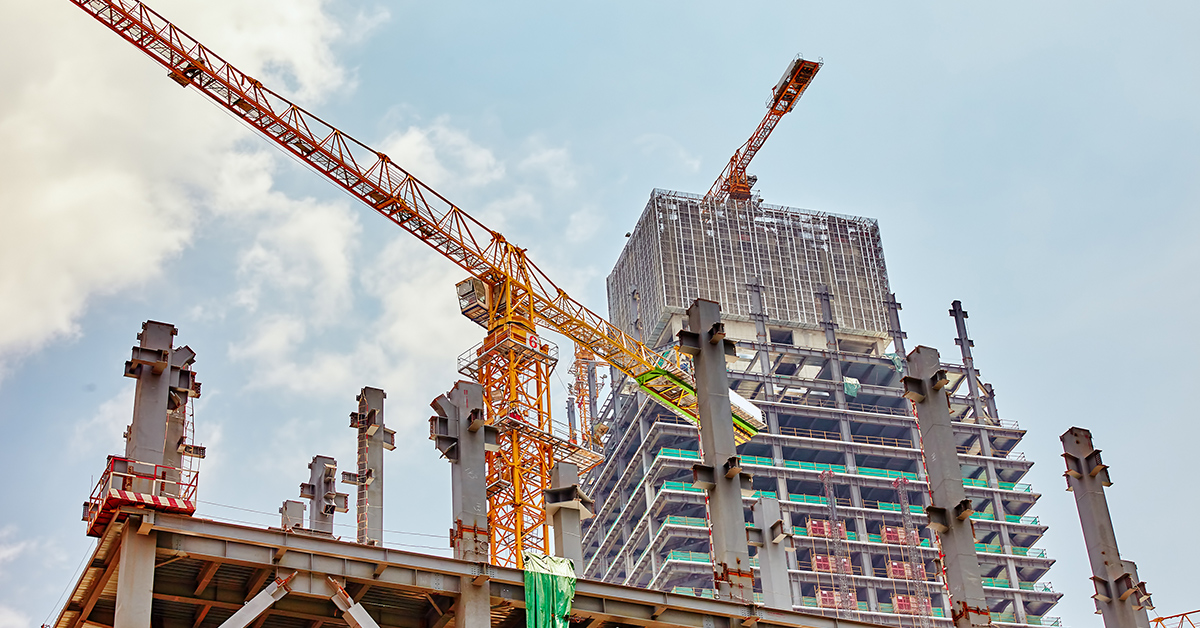 Meg Rithmire and Keith Abell discuss China Evergrande Group and the significance of its pervasive troubles.