The U.N. High Commissioner for Human Rights Michelle Bachelet visited China, including Xinjiang, in late May 2022, the first visit to China of a U.N. high commissioner since 2005. On May 28 she issued an official statement saying that she had met with a range of central and provincial level officials in Beijing and Guangzhou, as well as with local officials, civil society representatives, academics, and religious leaders in Urumqi and Kashgar. She described her visit as “an opportunity to hold direct discussions… on human rights,” but not an investigation. The visit was criticized for offering a propaganda victory to Beijing while failing to condemn policies on Uyghurs and other Muslim minorities in Xinjiang.

In an interview conducted on June 24, 2022, John Norton Pomeroy Professor of Law at New York University Philip Alston discusses what the visit did and did not achieve in a conversation with Thomas Kellogg.

About the Speaker and Moderator 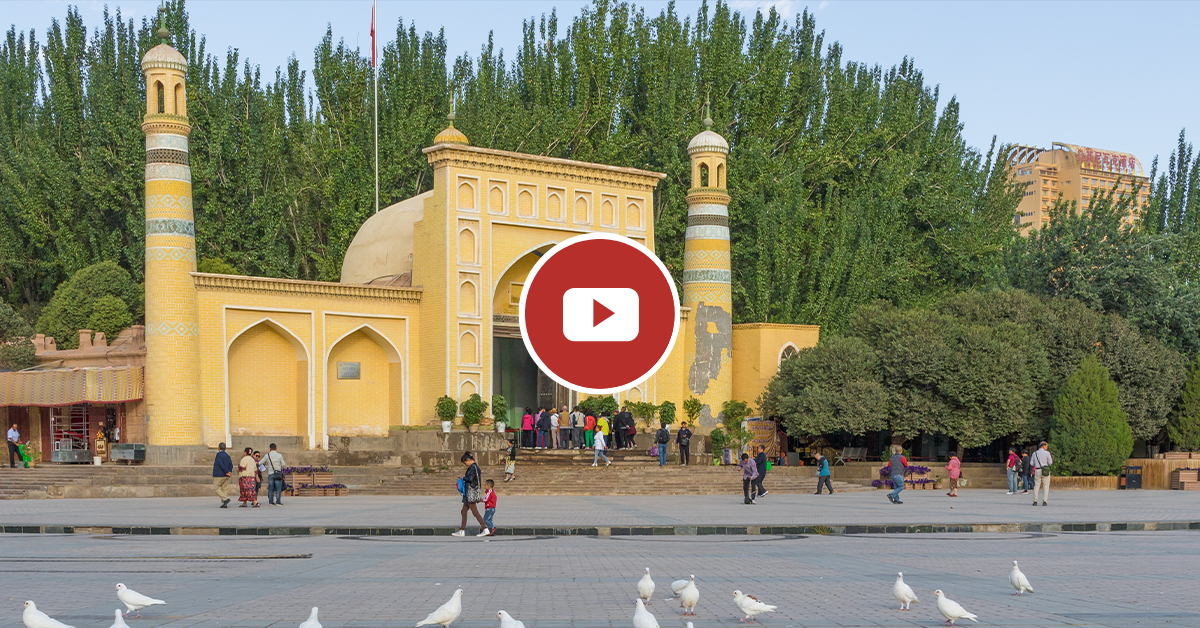 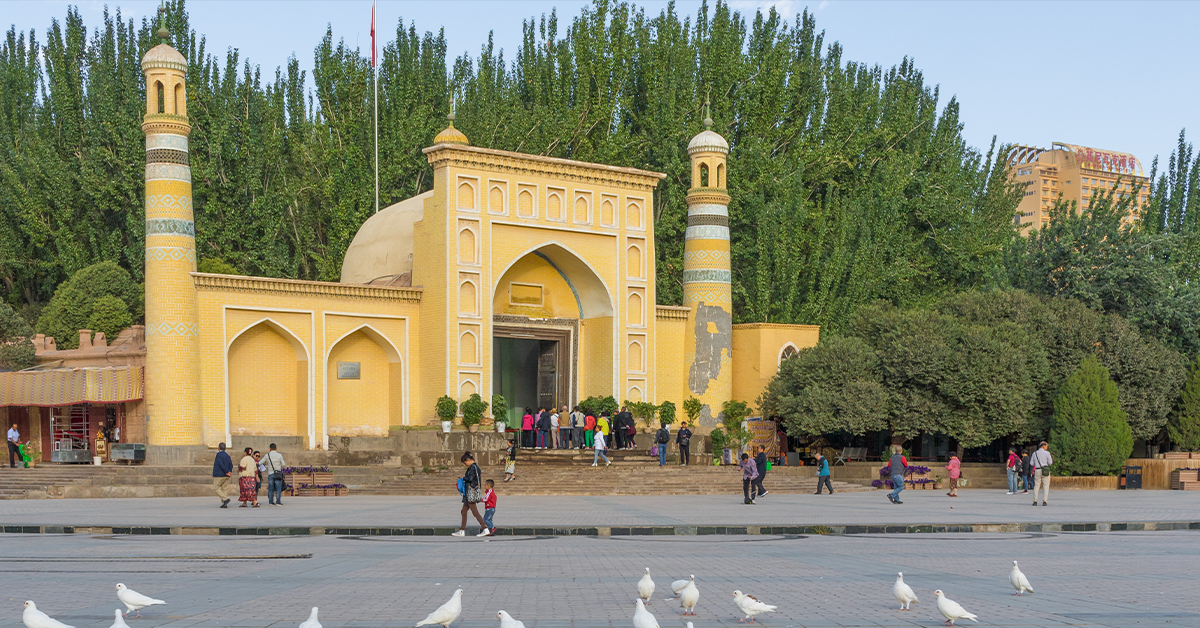