In February 2022, the China Initiative, a program launched by the Trump administration’s U.S. Department of Justice (DOJ) in 2018, formally ended. The initiative was an effort to prosecute economic espionage and trade secret theft by the Chinese government. As the first country-specific initiative in DOJ history, it was criticized for targeting academics and researchers of Chinese descent and for failing to meet its goals. Despite the official termination of the program, the impact is still palpable, especially among Asian immigrant and Asian American academic communities.

The National Committee hosted a virtual program on June 2, 2022 with Yangyang Cheng, Steven Chu, and Eileen Guo, moderated by Margaret Lewis, as they discussed the future of U.S.-China research cooperation and security. 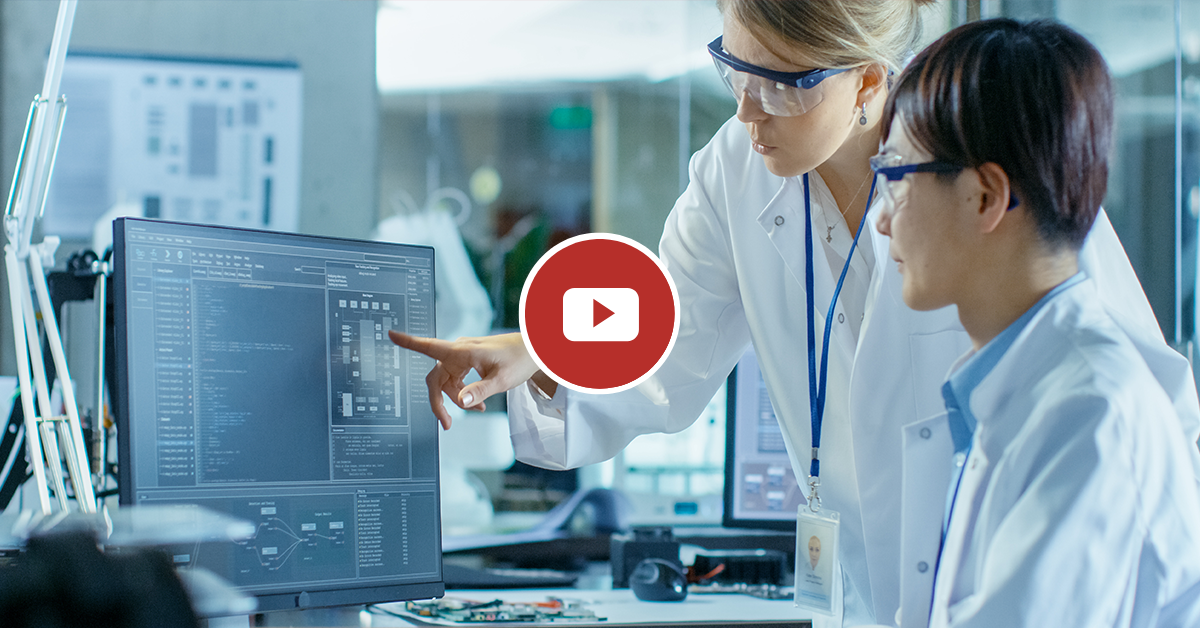