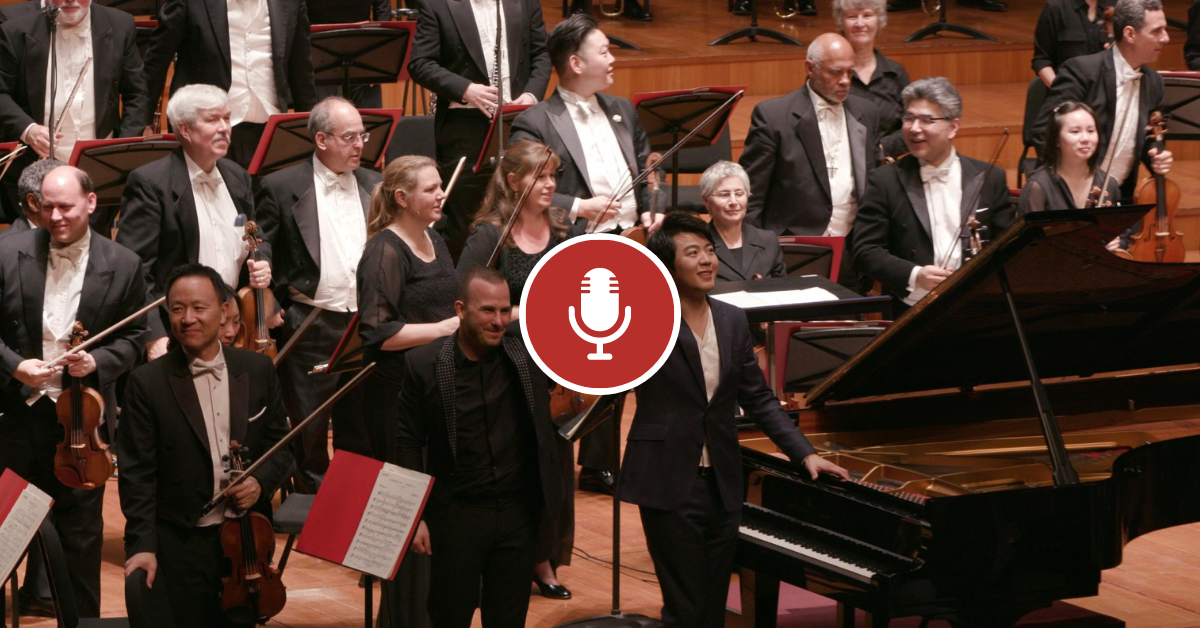 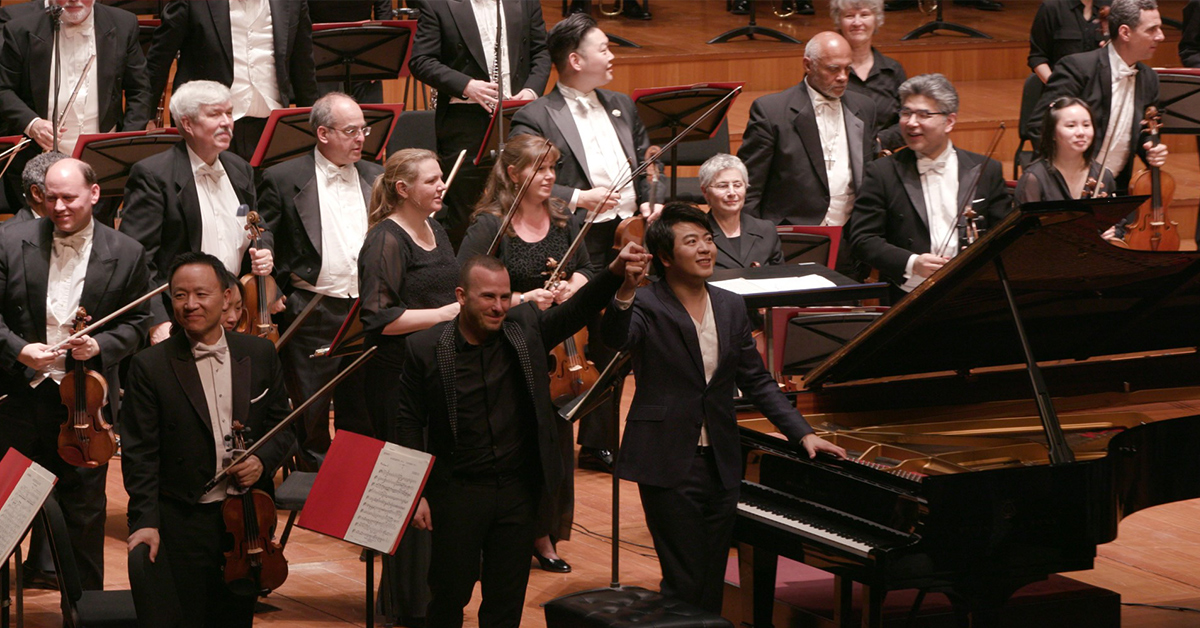 Beethoven in Beijing: Music Across Cultures

Jie Chen, Jennifer Lin, Sheila Melvin, and Booker Rowe reflect on the film, Beethoven in Beijing, about the Philadelphia Orchestra’s 1973 China tour, and on cultural exchange.