Environmental degradation in China has not only brought about a wider range of diseases and other health consequences than previously understood, but has also taken a heavy toll on China’s society, economy, and the legitimacy of the party-state.

In Toxic Politics: China’s Environmental Health Crisis and Its Challenge to the Chinese State, Yanzhong Huang presents evidence of China’s deepening health crisis and challenges the widespread view that China is winning its war on pollution. Although there has been some progress, policy enforcement measures have not substantially reduced pollution or improved public health. Dr. Huang argues that the failures lie in the institutional structure of the Chinese party-state, with conflicting incentives for officials and limited capacity of the state to deliver public goods. Toxic Politics describes a political system that is remarkably resilient but fundamentally flawed, and the implications for China’s future, domestically and internationally.

On January 11, 2021, the National Committee held a virtual program with Dr. Yanzhong Huang to discuss the capacity of the Chinese party state to address its serious environmental and public health challenges. 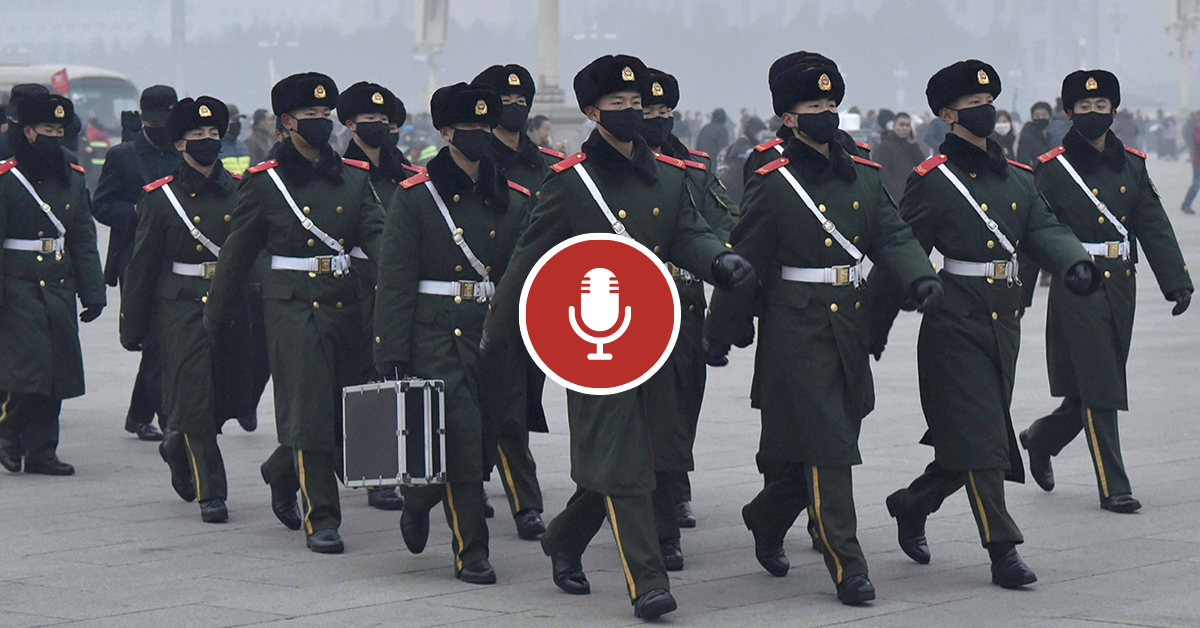 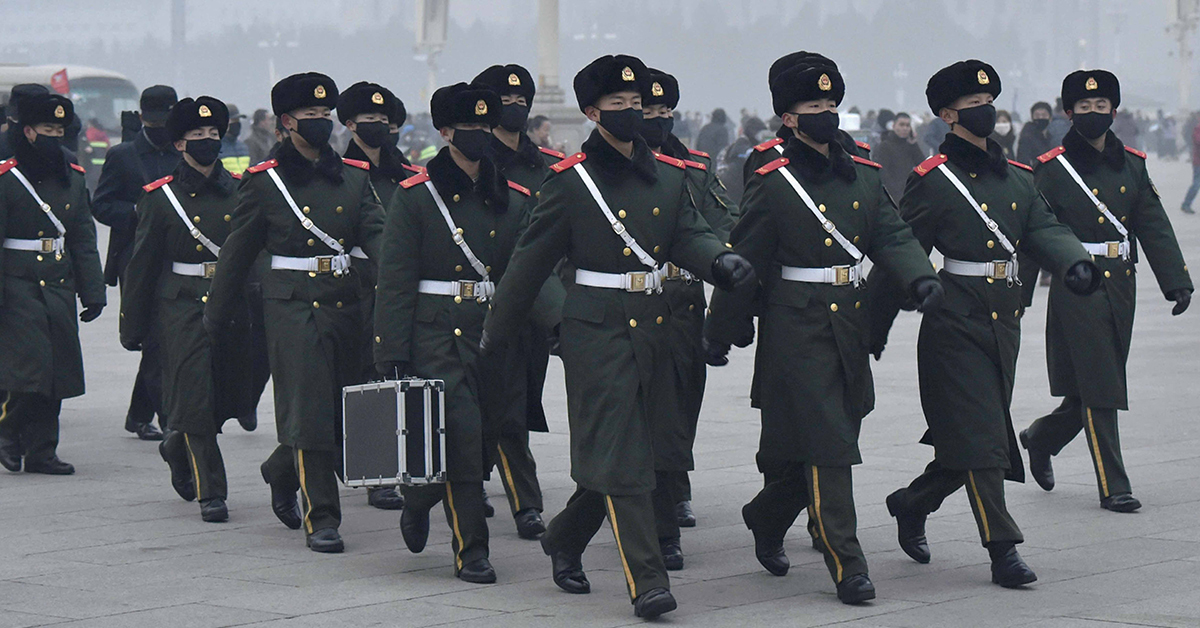 Toxic Politics: China’s Environmental Health Crisis and Its Challenge to the Chinese State