In two recent speeches, Chubb Chairman and CEO Evan Greenberg argues that trade and investment strengthens America and U.S. companies’ ability to compete globally, including in China. Mr. Greenberg argues that we can both trade with China and defend our national security interests. When Chinese government economic policies are unacceptable, the United States should work with other countries to craft solutions. His speeches were hosted by the Center for Strategic and International Studies and the Peterson Institute for International Economics in Washington, D.C., and by the Economic Club of New York in Manhattan.

Evan Greenberg discusses the benefits of trade with China to the United States as well as media, business, and government reactions to his speeches in an interview conducted on June 20, 2022. 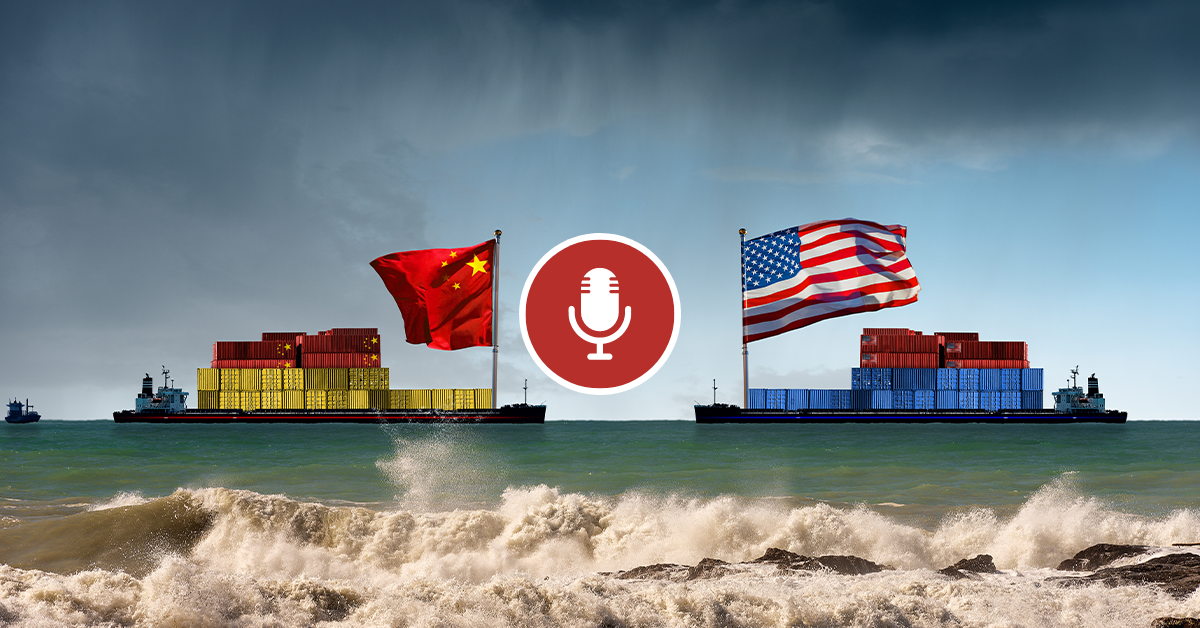 PODCAST: With Chubb’s extensive global operations, Evan Greenberg argues for the economic benefits of trade and investment with China. 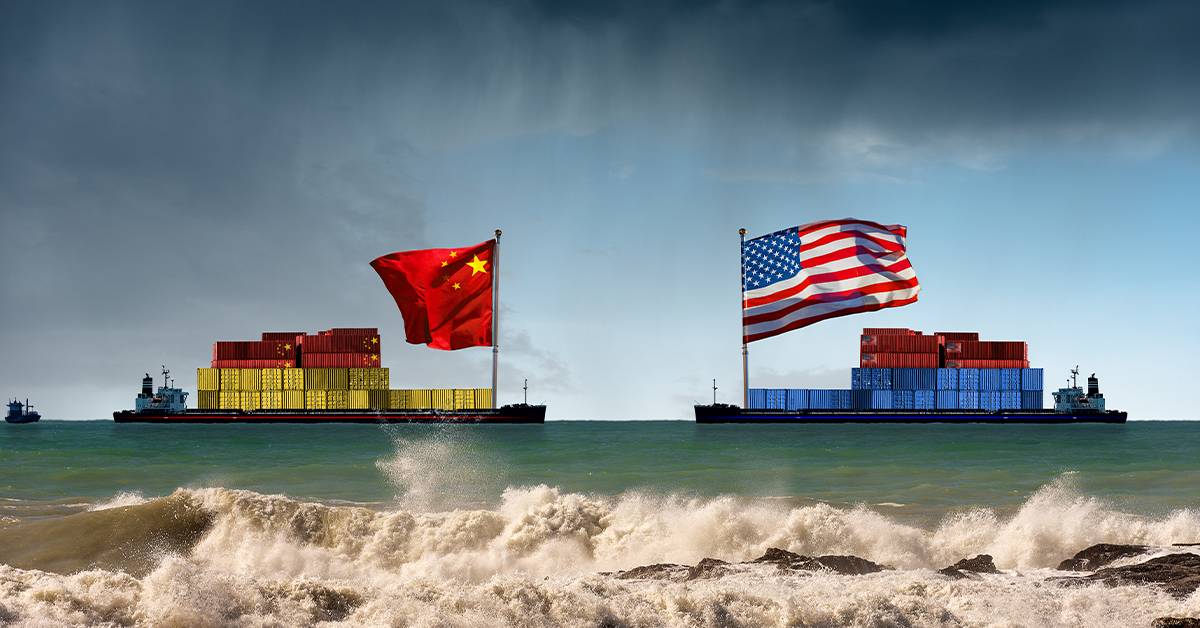 With Chubb’s extensive global operations, Evan Greenberg argues for the economic benefits to the United States of trade and investment, including with China.