China’s President Xi Jinping is committed to two primary military ambitions: he wants China to become a great maritime power by 2035 and a world-class armed force by 2050. In China as a Twenty First Century Naval Power, retired U.S. Navy Rear Admiral Michael McDevitt focuses on China’s navy and its recent and continuing transformation into a formidable force.

Mr. McDevitt begins the book by exploring the strategic rationale behind President Xi’s objectives. He then examines the PLA Navy’s role in the South China Sea and the Indian Ocean, and concludes with a forecast of what President Xi’s vision of a “world-class navy” might look like in the next fifteen years as the 2035 deadline approaches.

On December 22, 2020, the National Committee held a virtual program with Rear Admiral Michael McDevitt, USN (retired) to describe the development of China’s navy, implications for the U.S. military and policy-makers more broadly. 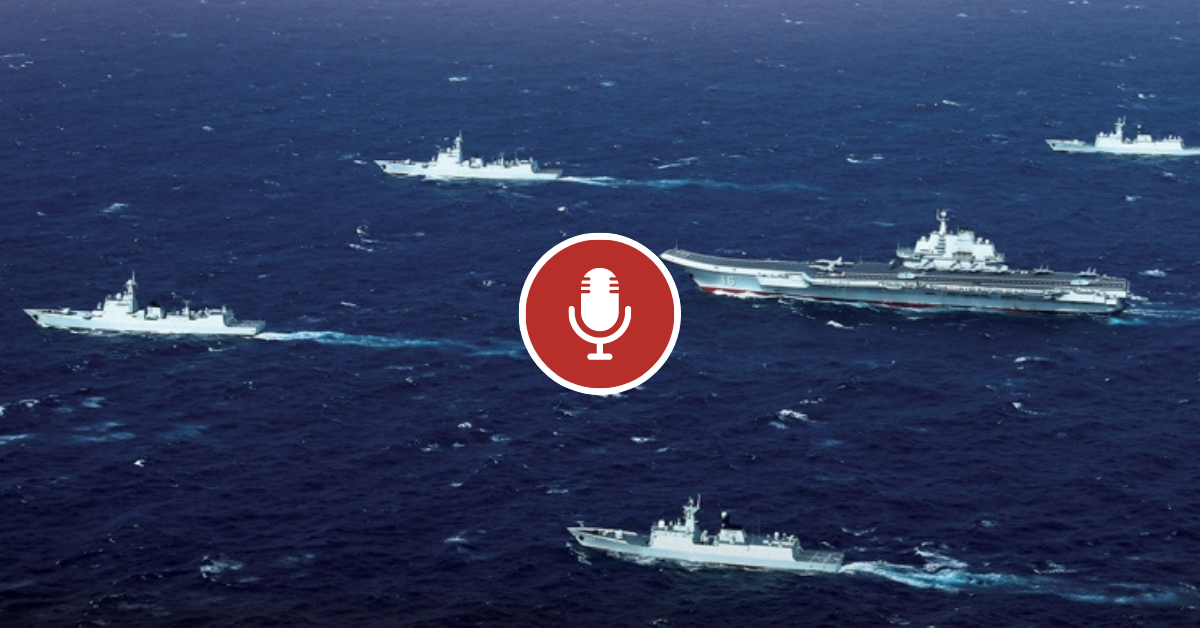 Michael McDevitt examines the growth of the PLA Navy en route to meeting China’s goal of becoming a great maritime power by 2035.. 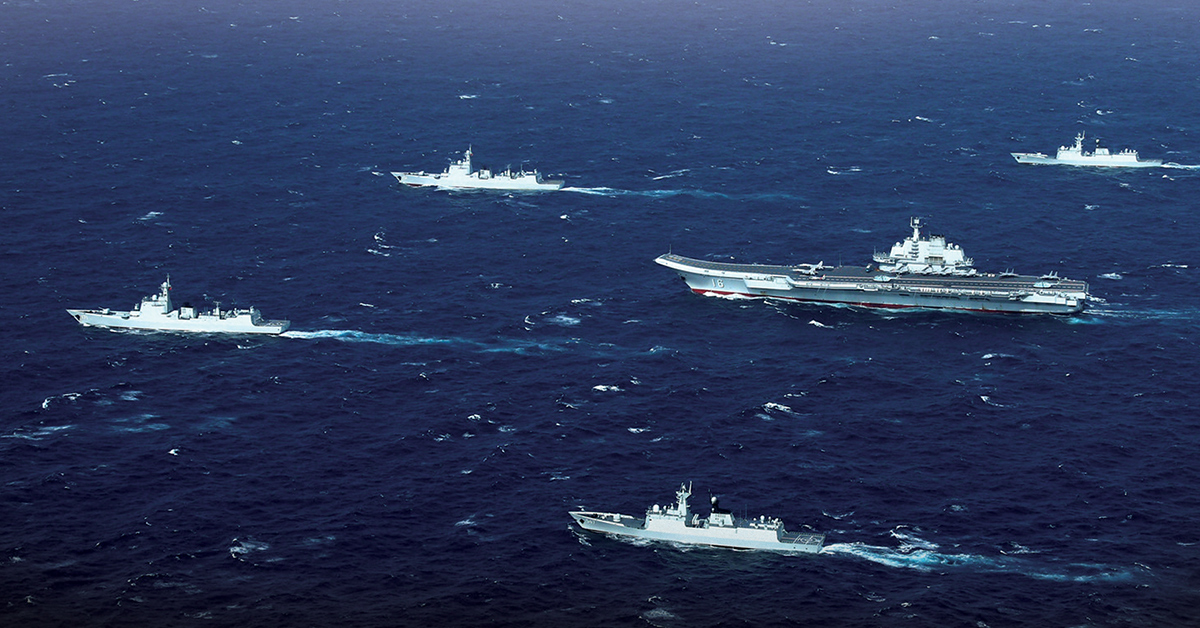 Michael McDevitt examines the growth of the PLA Navy en route to meeting China’s goal of becoming a great maritime power by 2035.