Since the February 24, 2022 Russian invasion of Ukraine, China’s position has come under scrutiny. Politically, for decades China has upheld the principles of territorial integrity and sovereignty; Beijing has continued to talk about these ideals over the past few weeks while also blaming the west for creating the conditions – specifically, the eastern expansion of NATO after the fall of the Soviet Union – that led to Russia’s actions. Economically, China has sharply opposed sanctions, claiming that they are both illegal and counter-productive, while also announcing significant oil and wheat deals that might be interpreted as supporting Russia’s economy. Looming over all is the question of what parallels there might be between Russia and Ukraine and China and Taiwan.

Yun Sun discusses the rhetoric, actions, and relationships between and among Russia, China, and the United States since Russia invaded Ukraine in an interview conducted on March 7, 2022. 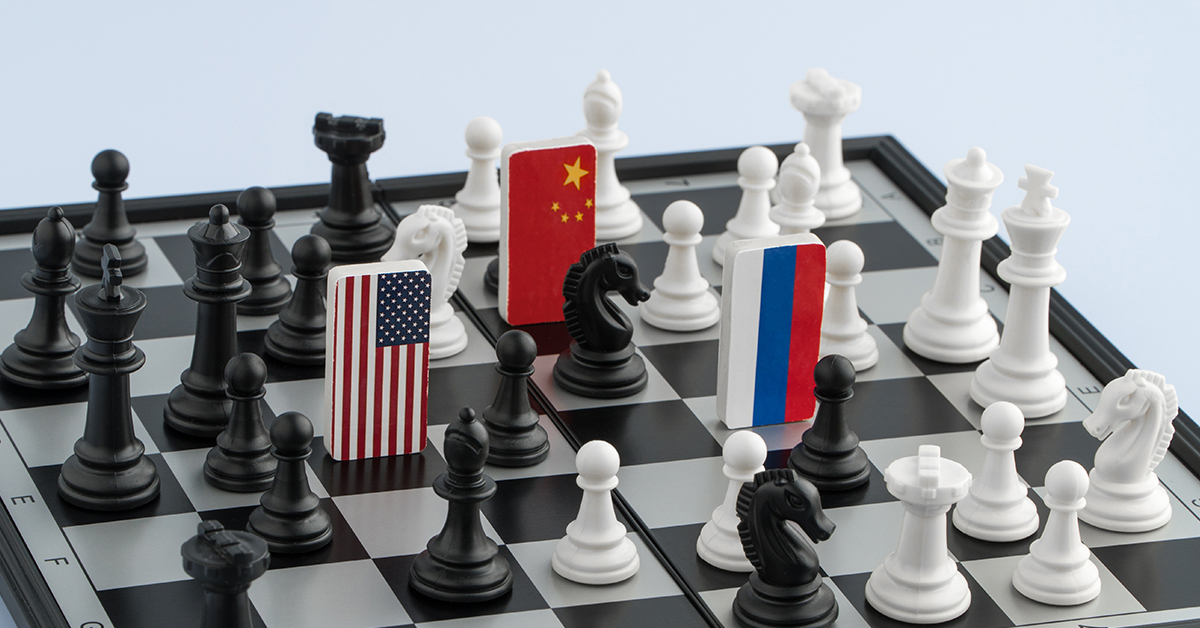 Eyes on Ukraine: Strategic Implications for China, Russia, and the United States

Yun Sun discusses the current state of Russian-Chinese relations, events in Ukraine, and implications for the U.S.-China relationship.