The Gala’s honoree was Ming Hsieh, chairman, president, and chief executive officer of Fulgent Genetics, Inc., and a board member of the National Committee. Mr. Hsieh was selected to serve on the board because of his years of entrepreneurial expertise and experience in both the United States and China, as well as for his lifelong dedication to bridging and improving health technologies across the East and West. Mr. Hsieh exemplifies the enormous contributions of Chinese Americans to our society and to the strengthening of U.S.-China ties.

Fulgent is a rapidly growing biotechnology company offering comprehensive genetic testing and oncology services, with the goal of improving patient care. Prior to founding Fulgent, Mr. Hsieh was the founder, chief executive officer, and chairman of Cogent, Inc., a global leading biometric identification company established in 1990. Cogent was acquired by 3M in 2010. Mr. Hsieh received a Bachelor of Science in Electrical Engineering degree from the University of Southern California in 1983 and a Master of Science in Electrical Engineering degree from U.S.C. in 1984, as well as honorary doctoral degrees from U.S.C. in 2010 and the University of West Virginia in 2011. He has served as a trustee at U.S.C. since 2007 and at Fudan University (in Shanghai) since 2011. In 2015, Mr. Hsieh was elected to the National Academy of Engineering for development and commercialization of biometric identification systems. In 2017, he was named a fellow of the National Academy of Inventors for his innovations in cellular technology and fingerprint identification. 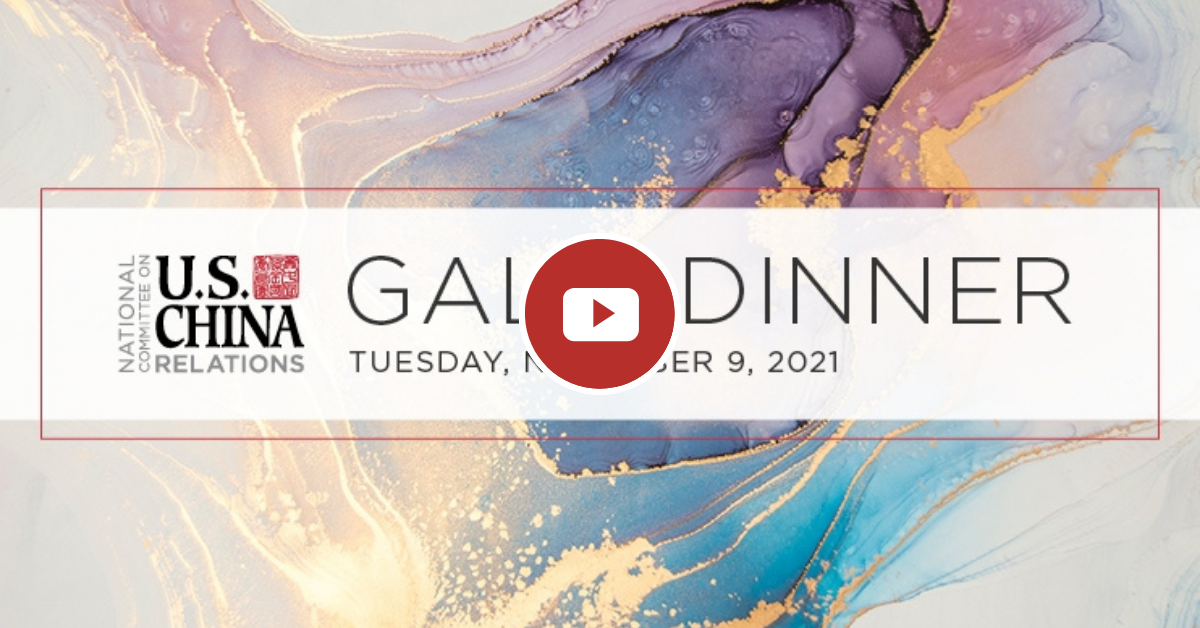