At a National Committee event on October 2, 2019, Admiral Philip S. Davidson provided an assessment of the U.S.-China relationship, highlighting the complexities, comparing the contradictions, and describing the conundrums facing the United States at a time during which it seems clearer than ever that security and economics are inextricably linked as bilateral competition grows.

Earlier in his career he served in policy, strategy, and operations billets on multiple tours with the U.S. Pacific Fleet staff, Navy staff and the Joint staff, and as the Navy’s military aide to the vice president of the United States. His decorations include the Distinguished Service Medal, Navy and Marine Corps Commendation Medal with Combat “V,” a Superior Honor Award from the U.S. Department of State, and other individual, service, unit, and campaign awards. 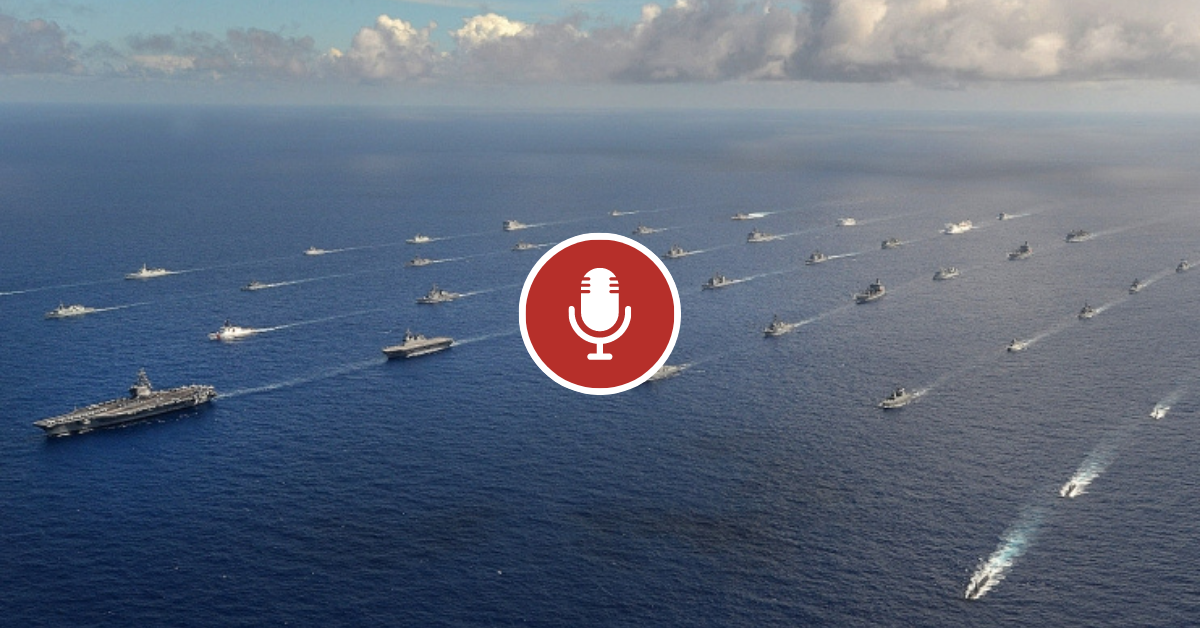 Addressing the Complexities, Contradictions, and Conundrums of the U.S.-China Relationship

With tensions seemingly on an inexorable rise, how should we think about the U.S.-China military and security relationship? The commander of the U.S. Indo-Pacific Command, Admiral Philip Davidson, presents his views. 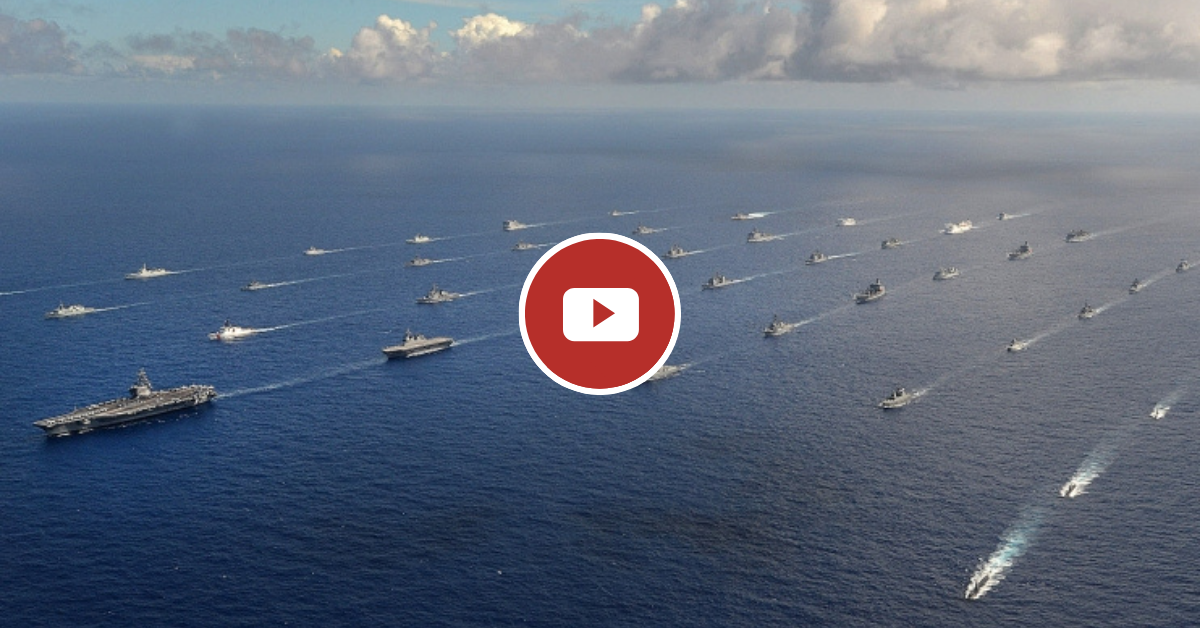 Addressing the Complexities of the U.S.-China Relationship

VIDEO: How should we think about the U.S.-China military and security relationship? The commander of the U.S. Indo-Pacific Command, Admiral Philip S. Davidson, presents his views.