In 2014, China announced the creation of the Asian Infrastructure Investment Bank (AIIB), an ambitious multilateral project aimed at fostering economic development throughout Asia. The AIIB, to be led by China, raised concerns for policymakers in Washington: would AIIB undermine the existing global financial infrastructure and lead to a lowering of standards? Yet, in a dramatic setback for the United States, nearly 60 nations ultimately announced their intentions to join AIIB in 2015, including close allies such as the U.K., Germany, France, Korea, Australia and Israel.

In the two years following the bank’s official launch in January 2016, AIIB has emerged as a regional powerhouse, financing numerous diverse projects throughout Asia. AIIB now commands an impressive capital holding which rivals that of the Asian Development Bank, and a AAA credit rating on par with that of the World Bank.

Amid growing economic tensions between the United States and China, the AIIB has remained largely unknown to the American public. In a new book, A Comparative Guide to the Asian Infrastructure Investment Bank, former AIIB General Counsel Natalie Lichtenstein draws upon her role as an architect of the AIIB charter to provide an in-depth analysis of the bank’s operations, and how the bank compares to other development banks. Please join us as Ms. Lichtenstein discussed her book and the future of the AIIB with the National Committee on May 2nd in New York City. 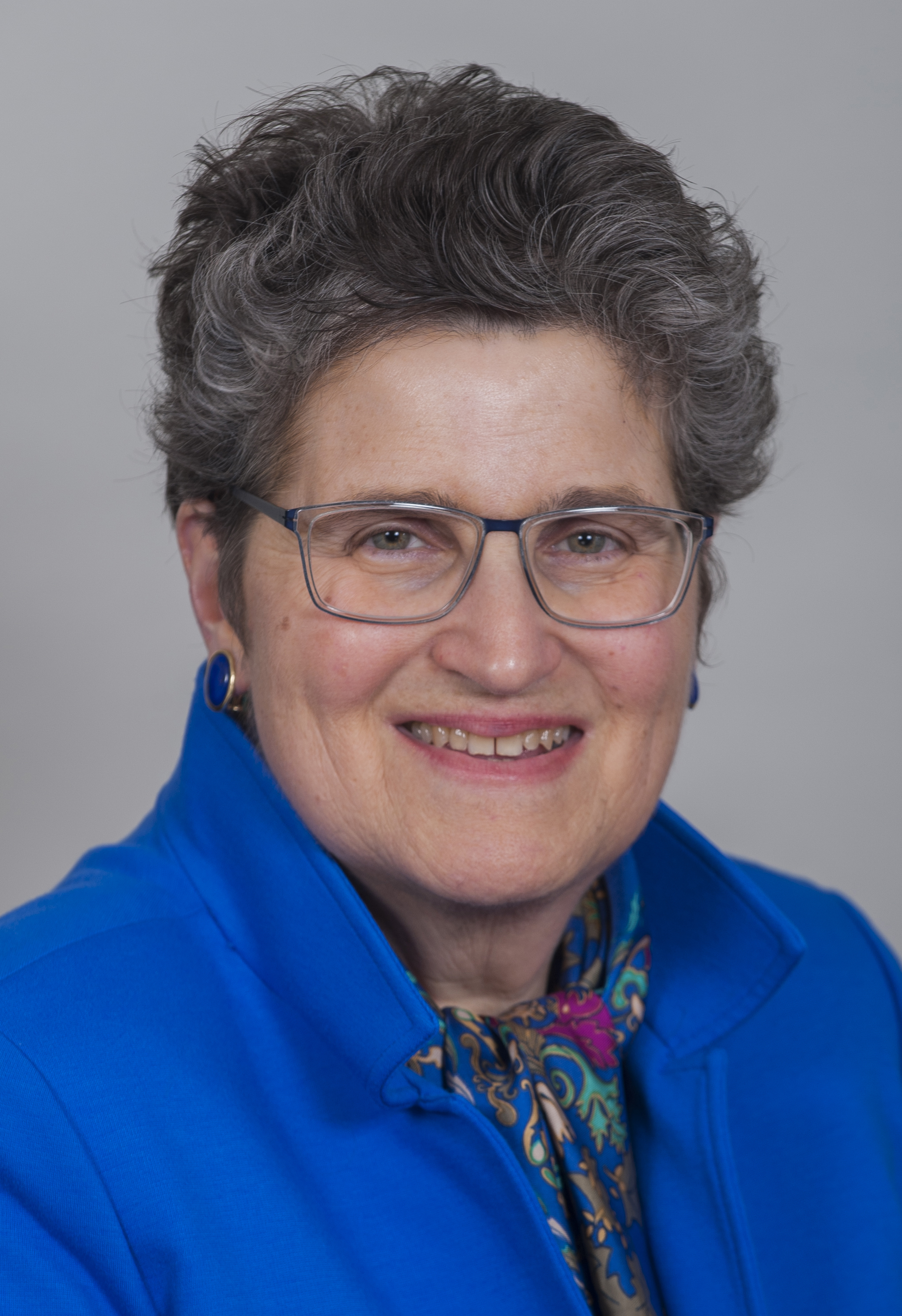 Natalie Lichtenstein is a U.S. lawyer who has specialized in legal issues at international financial institutions, and legal development in China, since the 1970s. She was the inaugural general counsel of the Asian Infrastructure Investment Bank and the principal drafter of the AIIB Charter. Her work for AIIB drew on her 30-year legal career at the World Bank, where she advised on lending operations in China and other countries for 20 years. During her last decade there, she served in senior positions, specializing in institutional governance issues and reforms. As a young lawyer at the U.S. Treasury Department, she worked on international financial institution matters and normalization of U.S.-China relations.