At the sixth month mark, the Biden administration’s China policy differs only slightly from that of the previous administration. Relatively easy policy initiatives that could have benefited the American people seem to be on hold. The Senate has passed the Strategic Competition Act of 2021 which, if it becomes law as written, will restrict how the Executive Branch can deal with China.

Below are five key takeaways from the program:

Stephen A. Orlins, president of the National Committee on U.S.-China Relations since 2005, was previously managing director of Carlyle Asia and chairman of the board of Taiwan Broadband Communications, one of Taiwan’s largest cable television and high speed internet providers. Prior to joining Carlyle, Mr. Orlins was a senior advisor to AEA Investors Inc., responsible for business activities throughout Asia. Earlier, Mr. Orlins was with Lehman Brothers as a managing director from 1985 to 1991 and as president of Lehman Brothers Asia from 1987 to 1990. From 1976 to 1979, Mr. Orlins served in the Office of the Legal Advisor of the U.S. Department of State, first in the Office of the Assistant Legal Advisor for Political-Military Affairs and then for East Asian and Pacific Affairs. While in that office, he was a member of the legal team that helped establish diplomatic relations with the People’s Republic of China.

Jerome A. Cohen, a professor at NYU School of Law since 1990 and U.S.-Asia Law Institute faculty director emeritus, is an expert on Chinese law and government. A pioneer in the field, Professor Cohen began studying and teaching about China’s legal system in the early 1960s and from 1964 to 1979 introduced the teaching of Asian law into the curriculum of Harvard Law School. Professor Cohen served as C.V. Starr senior fellow and director of Asia Studies at the Council on Foreign Relations, where he currently is an adjunct senior fellow. He is also a former director and current member of the National Committee on U.S.-China Relations. He has published numerous scholarly articles and opinion pieces. He now conducts research and writes on Asian law, focusing on legal institutions, criminal justice reform, dispute resolution, human rights, and the role of international law relating to China and Taiwan. 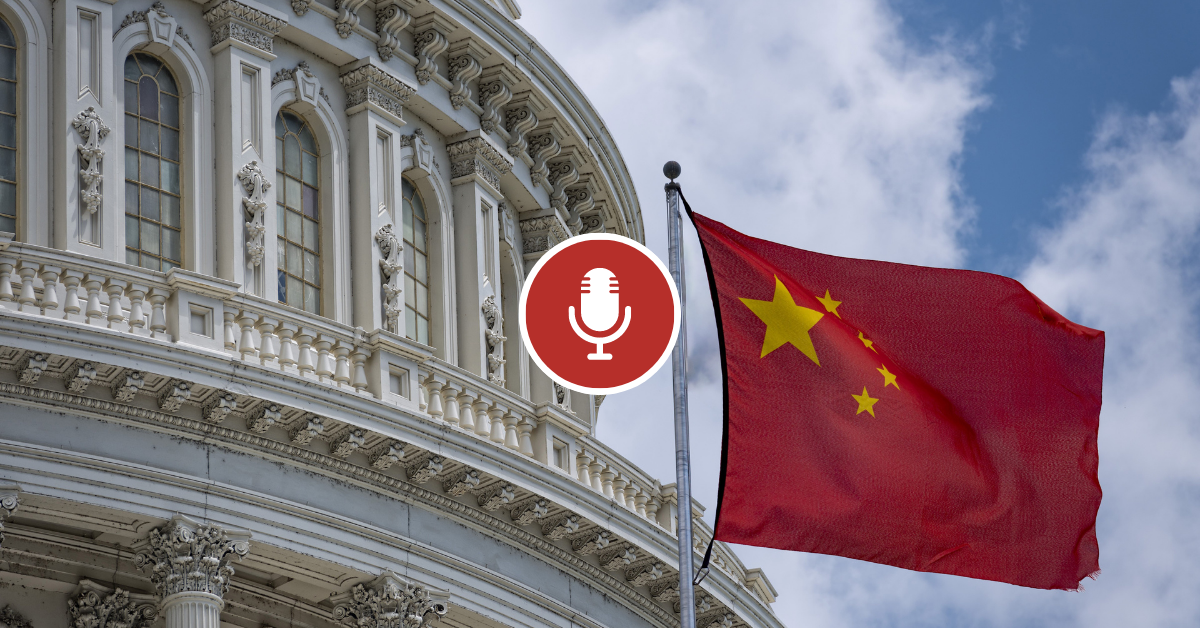 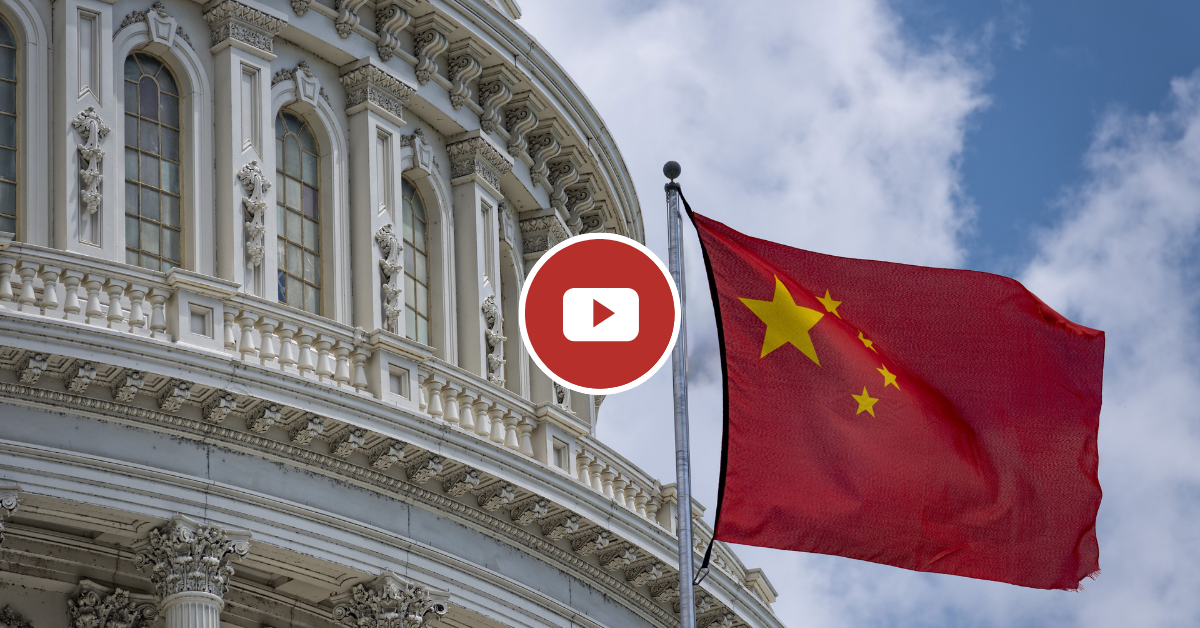