Over the past few years, China has lost some of the key constituents that have supported constructive U.S.-China relations in recent decades: the business sector has grown increasingly unhappy about what it sees as an unfair playing field; the academic community is frustrated by growing difficulty in gaining access, both to archives and in the field; the NGO world sees shrinking room to maneuver in the wake of the implementation of the International NGO Management Law three years ago. In addition, as China has grown stronger economically, politically, and militarily, its increasingly muscular foreign policy has given many Americans pause.

On February 13, 2020, the National Committee held a program with Ambassador Robert Blackwill in which he discussed how the United States should respond.

Robert D. Blackwill is the Henry A. Kissinger senior fellow for U.S. foreign policy at the Council on Foreign Relations (CFR) and the Diller–von Furstenberg Family Foundation Distinguished Scholar at the Henry A. Kissinger Center for Global Affairs at the Johns Hopkins School of Advanced International Studies. He focuses on U.S. foreign policy in general, as well as on China, Russia, the Middle East, South Asia, and geoeconomics.

As deputy assistant to the president and deputy national security advisor for strategic planning under President George W. Bush, Ambassador Blackwill was responsible for government-wide policy planning to help develop and coordinate the mid-and long-term direction of U.S. foreign policy. He also served as presidential envoy to Iraq. Dr. Blackwill went to the National Security Council (NSC) after serving as the U.S. ambassador to India from 2001 to 2003. He is the recipient of the 2007 Bridge-Builder Award for his role in transforming U.S.-India relations and in 2016 he became the first American ambassador to India since John Kenneth Galbraith to receive the Padma Bhushan Award from the government of India for distinguished service of a high order.

Prior to returning to government service in 2001, Dr. Blackwill was the Belfer lecturer in international security at Harvard University’s John F. Kennedy School of Government where he served as associate dean. He was faculty chair for executive training programs for business and government leaders from Saudi Arabia, Kuwait, the Palestinian Authority, Israel, and Kazakhstan, as well as military officers from Russia and China. From 1989 to 1990, Ambassador Blackwill was special assistant to President George H.W. Bush for European and Soviet affairs. Earlier in his career, he was the U.S. ambassador to conventional arms negotiations with the Warsaw Pact, director for European affairs at the NSC, principal deputy assistant secretary of state for political-military affairs, and principal deputy assistant secretary of state for European affairs.

Dr. Blackwill edited the CFR book Iran: The Nuclear Challenge (2012). His best-selling book, Lee Kuan Yew: The Grand Master’s Insights on China, the United States, and the World (2013), coauthored with Graham Allison of the Harvard Kennedy School, has sold over 300,000 copies. Three of his Council Special Reports are on China: “Revising U.S. Grand Strategy Toward China” (2015) with Ashley J. Tellis of the Carnegie Endowment, “Xi Jinping on the Global Stage: Chinese Foreign Policy Under a Powerful but Exposed Leader” (2016) with Kurt M.Campbell of The Asia Group, and, in January 2020, “Implementing Grand Strategy toward China: Twenty-Two U.S. Policy Prescriptions.”

He is a member of CFR, the National Committee on U.S.-China Relations, the Aspen Strategy Group, and the International Institute for Strategic Studies. 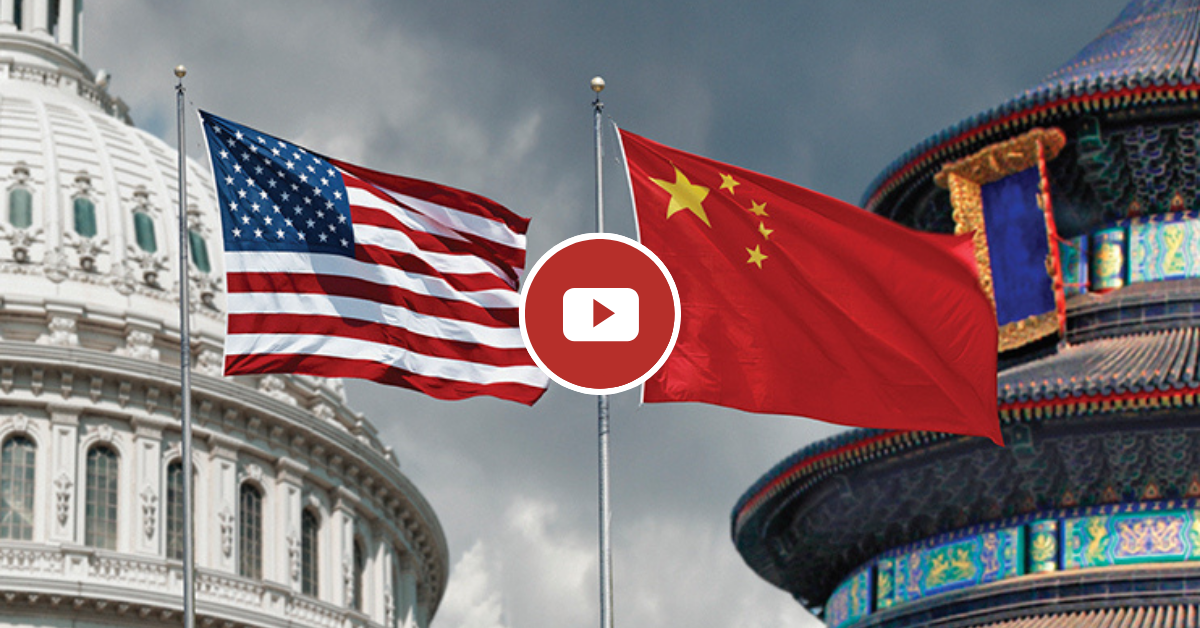