Over the past few years, China has lost some of the key constituents that have supported constructive U.S.-China relations in recent decades, from the business sector to the academic field. As China has grown stronger economically, politically, and militarily, its increasingly muscular foreign policy has given many Americans pause.

On February 13, 2020, the National Committee held a program with Ambassador Robert Blackwill during which he discussed how the United States should respond, as per the twenty-two policy prescriptions that form his proposed “Grand Strategy Toward China.” The program was based on Blackwill’s report of the same name, published by the Council on Foreign Relations (CFR) in January 2020. 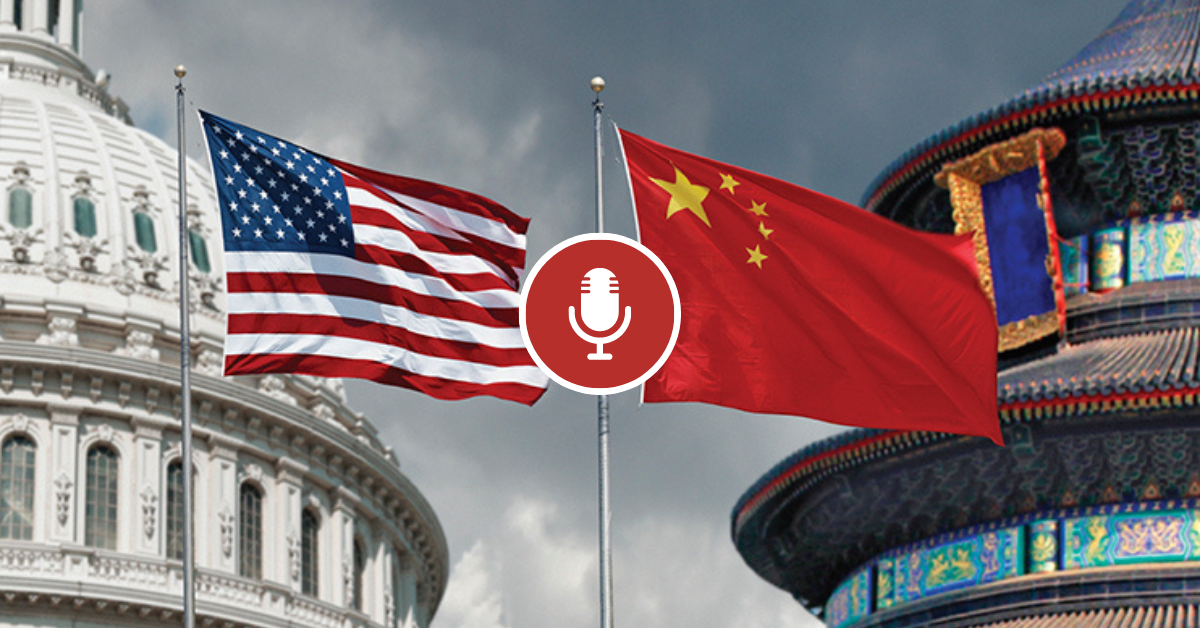 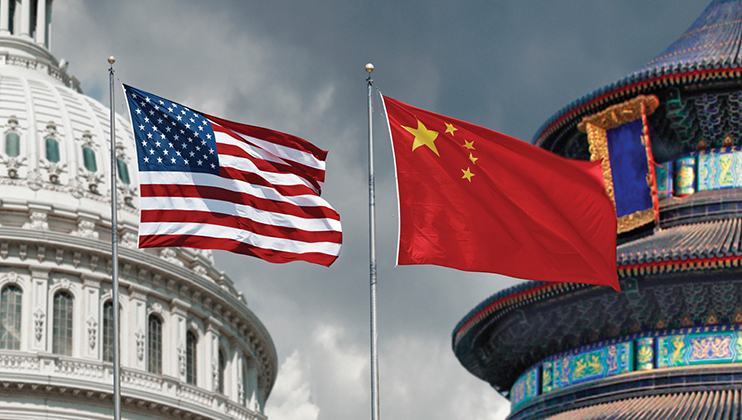