Ambassador Susan E. Rice was the national webcast speaker for our eleventh annual CHINA Town Hall, held on October 24, 2017. In addition to her foreign policy experience as national security advisor (2013-2017) and U.S. permanent representative to the UN (2009-2013), Ambassador Rice also served as U.S. assistant secretary of state for African Affairs and senior director for African Affairs at the National Security Council. Her decades of public service and critical role in developing and executing the Obama administration’s policies towards China made her perspective on the relationship especially relevant at an uncertain time in the bilateral relationship.

As U.S. permanent representative to the United Nations (UN) and a member of President Obama’s cabinet, Ambassador Rice worked to advance U.S. interests, defend universal values, strengthen the world’s security and prosperity, and promote respect for human rights. In a world of 21st century threats that pay no heed to borders, Ambassador Rice helped rebuild an effective basis for international cooperation that strengthened the United States’ ability to achieve its foreign policy objectives and made the American people safer.

Ambassador Rice served as U.S. assistant secretary of state for African Affairs from 1997 to 2001. In that role, she formulated and implemented U.S. policy towards 48 countries in sub-Saharan Africa and oversaw the management of 43 U.S. embassies and more than 5,000 U.S. and local employees. Ambassador Rice was corecipient of the White House’s 2000 Samuel Nelson Drew Memorial Award for distinguished contributions to the formation of peaceful, cooperative relationships between states.

From 1993 to 1997, she served as special assistant to President William J. Clinton and senior director for African Affairs at the National Security Council at the White House, as well as director for international organizations and peacekeeping on the National Security Council staff. From 2002 to 2008, Ambassador Rice was a senior fellow at the Brookings Institution, where she conducted research and published widely on U.S. foreign policy, transnational security threats, weak states, global poverty, and development. She began her career as a management consultant with McKinsey and Company in Toronto, Canada. She has served on numerous boards, including the Bureau of National Affairs, the National Democratic Institute, and the U.S. Fund for UNICEF.

Ambassador Rice received her master’s degree (M.Phil.) and Ph.D (D.Phil.) in international relations from New College, Oxford University, England, where she was a Rhodes Scholar. She was awarded the Chatham House-British International Studies Association prize for the most distinguished doctoral dissertation in the United Kingdom in the field of international relations in 1990. Ambassador Rice received her B.A. in History with honors from Stanford University in 1986, where she was awarded junior Phi Beta Kappa and was a Truman Scholar. In 2017, French President Francois Hollande presented Ambassador Rice with the Award of Commander, the Legion of Honor of France, for her contributions to Franco-American relations. 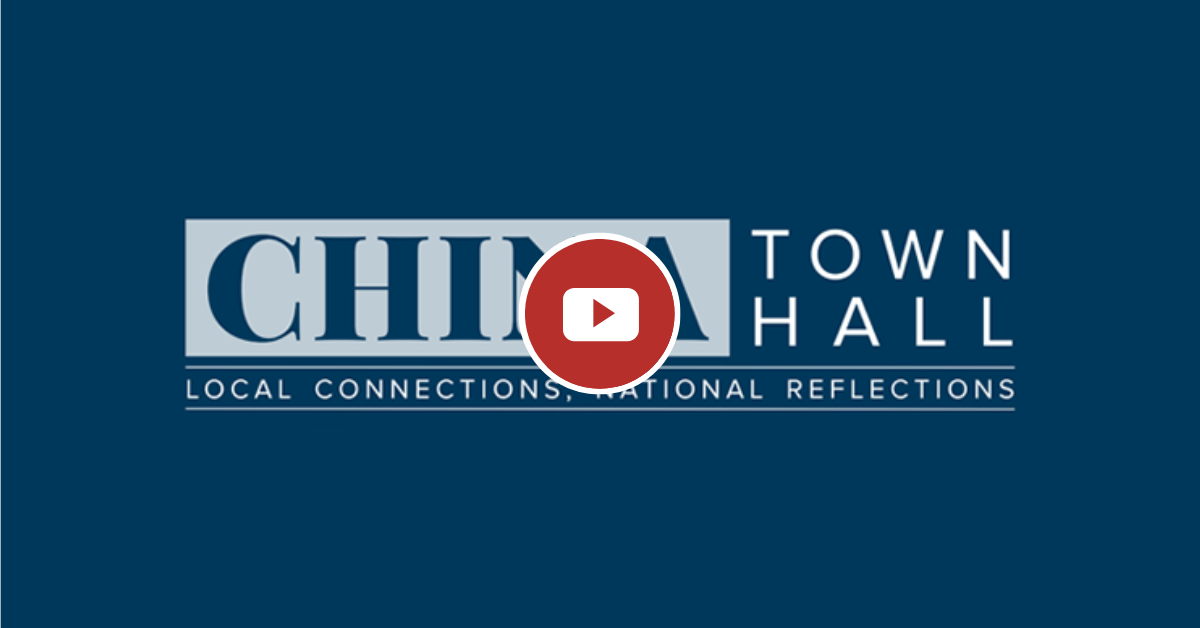 VIDEO: Ambassador Susan E. Rice, former national security advisor and U.S. ambassador to the UN, addresses a range of critical issues in the U.S.-China relationship, from North Korea to the war on drugs.