How does the rise of China alter the context in which U.S. policy should be assessed? In China from a U.S. Policy Perspective, Professor Eric Heikkila divides policy into three broad areas: economics, sustainability, and geopolitics. In each one, he analyzes key policy issues, demonstrating how a growing China exerts pressure on American policy, not explicitly through lobbying or negotiation, but implicitly through the reality it creates. Dr. Heikkila argues that at a time of increasing bilateral tensions, it is critical for American policymakers to focus on the many policy questions affected by China’s rise.

The National Committee held a virtual program on October 26, 2020 with Professor Eric Heikkila.

Eric J. Heikkila is a professor at the Price School of Public Policy at the University of Southern California (USC). Trained as an economist, he has consulted for the World Bank, UNDP, USAID, and many other development agencies. As founding executive secretary for the Pacific Rim Council on Urban Development, he helped organize numerous international consultative forums for cities throughout the region. During his fifteen years as director of the USC Price School’s Office of Global Engagement, Dr. Heikkila had primary responsibility for advancing effective international engagement by collaborating with partner institutions abroad on research, executive training, and exchanges. He has held visiting appointments at Peking University, the Graduate Research Institute for Policy Studies in Tokyo, Nanyang Technological University of Singapore, the University of Ottawa, the Chinese University of Hong Kong, and National Taiwan University. He is the author of many scholarly publications including, most recently, China from a U.S. Policy Perspective (Routledge, 2020). Dr. Heikkila received his bachelor’s degree in math, economics, and political science from Lakehead University (Thunder Bay, Ontario); his master’s degree in economics from Dalhousie University (Halifax, Nova Scotia); and his doctorate, also in economics, from the University of British Columbia (Vancouver). 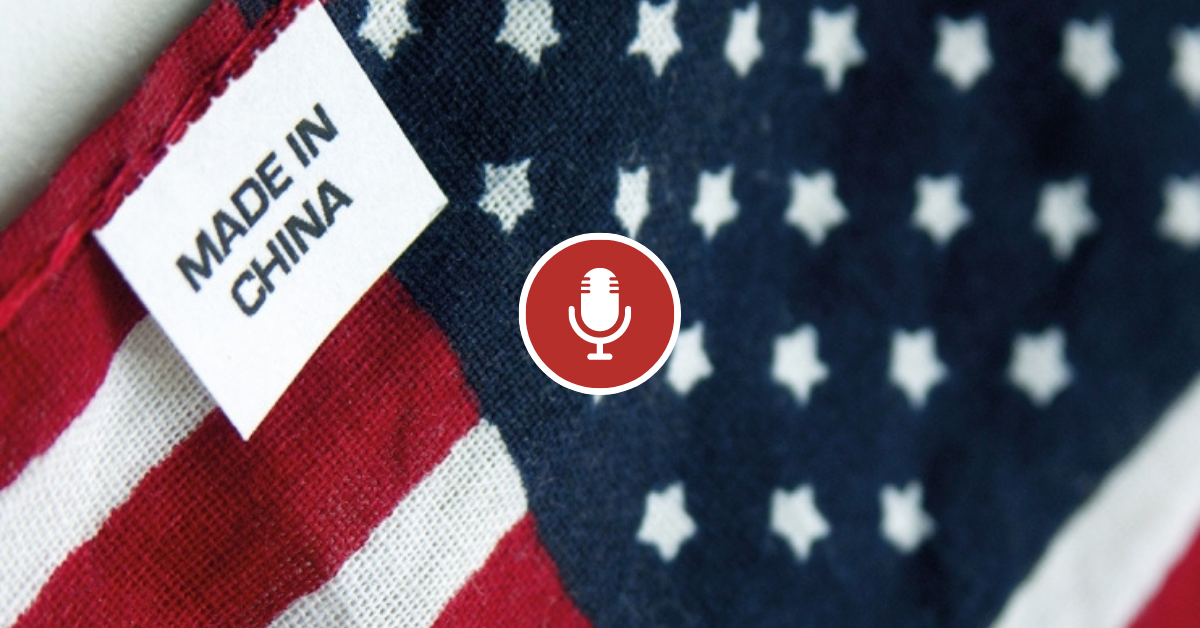 Eric Heikkila examines the role of a rising China in American economic, sustainability, and geopolitical policy-making. 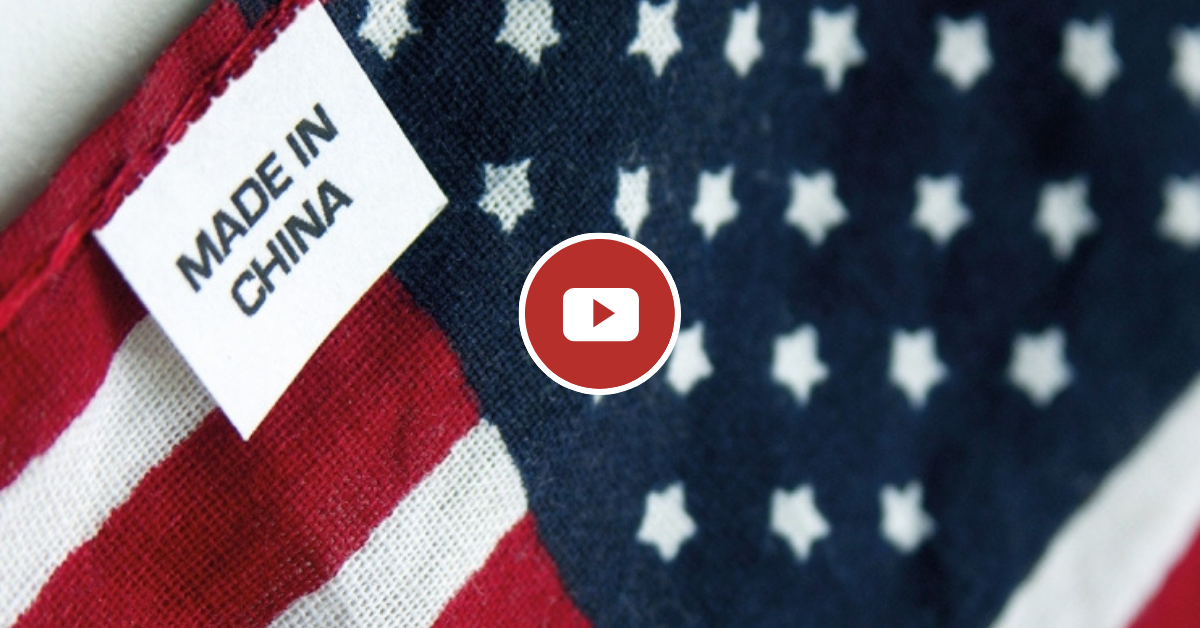