As the novel coronavirus and resulting illness, COVID-19, spread across China and now the United States and much of the world, national governments have had to scramble to address this unprecedented health threat. At the same time, the pandemic has caused an enormous strain in U.S.-China relations at a time when the two countries are contending with an on-going trade war and other sources of friction.

On April 14, 2020, the National Committee hosted a virtual program with three experts: Yuen Yuen Ang of the University of Michigan, Amy Celico of the Albright Stonebridge Group, and Elizabeth Knup of the Ford Foundation. Committee president Steve Orlins moderated the conversation as they considered how the rampant spread of the virus is affecting the U.S.-China relationship, and what the long-term impact may be in the political, economic, and social realms.

Yuen Yuen Ang is an associate professor of political science at the University of Michigan. She was named an Andrew Carnegie Fellow by the Carnegie Corporation of New York for “high-caliber scholarship that applies fresh perspectives to the most pressing issues of our times.” She is the author of a multi-award winning book, How China Escaped the Poverty Trap, and a forthcoming (May 2020) book, China’s Gilded Age: The Paradox of Economic Boom and Vast Corruption. She advises the United Nations, United Nations Development Program, and governments on innovation, inclusive development, and China’s global impact. In addition, Dr. Ang writes frequently for a broad audience in outlets such as Project Syndicate, Foreign Affairs, Pengpai (China). Foreign Affairs named one of her essays “Best of Print 2018.” She has been interviewed by The New York Times (Chinese), CGTN’s Visionaries (English), and other media outlets in China, Hong Kong, and Europe. She is a graduate of Colorado College and Stanford University, and is a member of the National Committee’s Public Intellectuals Program.

Amy Celico is a principal at the Albright Stonebridge Group (ASG) and leads the firm’s D.C.-based China practice, assisting corporate and non-profit clients develop and expand their business in China. Previously, Ms. Celico served as senior director for China affairs at the Office of the US Trade Representative and worked at the U.S. Departments of Commerce and State, including as a diplomat stationed in Beijing and Shanghai. Ms. Celico serves on the Board of Directors of the National Committee on U.S.-China Relations and is a senior associate (non-resident) at the Center for Strategic and International Studies. Ms. Celico earned a B.A. with honors in Asian studies from Mount Holyoke College and completed her M.A. in international economics and strategic studies at the Johns Hopkins School of Advanced International Studies. She is also a graduate of the Hopkins-Nanjing Center in China.

Elizabeth Knup is China country director and representative for the Ford Foundation, overseeing all grant-making and the foundation’s operations in the country from the office in Beijing. Ms. Knup first moved to China in 1998 to be the American co-director of the Hopkins-Nanjing Center after ten years on the staff of the National Committee on U.S.-China Relations. She then spent 11 years in the private sector as president of Pearson Education; chief representative, Pearson Group; and managing director, Kamsky Associates. Ms. Knup is on the board of the National Committee on U.S.-China Relations. She has served as a member of the boards of numerous nonprofits including the Institute for Sustainable Communities, the Capacity Building Assessment Center and the Global Environment Institute. Ms. Knup received her M.A. from the University of Michigan’s Center for Chinese Studies and her B.A. in political science from Middlebury College. 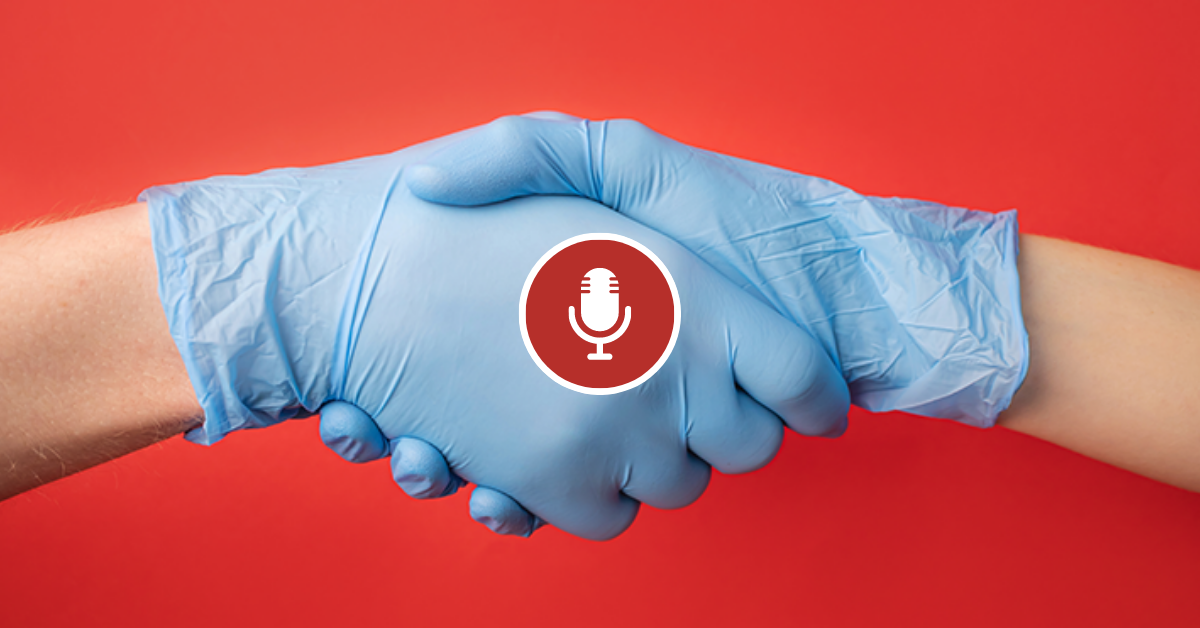 COVID-19 and the U.S.-China Relationship: Collision or Collaboration?

Yuen Yuen Ang, Amy Celico, and Elizabeth Knup discussed how COVID-19 is affecting U.S.-China relations and what the impact of the outbreak might be looking forward. 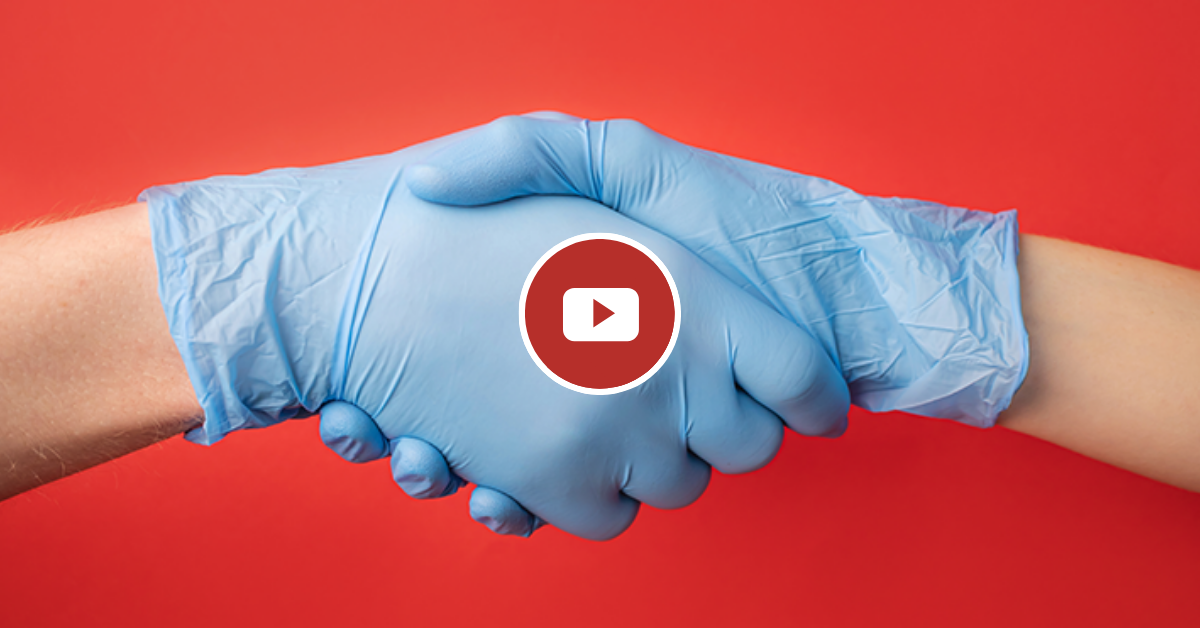 COVID-19 and the U.S.-China Relationship: Collision or Collaboration?

VIDEO: Yuen Yuen Ang, Amy Celico, and Elizabeth Knup discussed how COVID-19 is affecting U.S.-China relations and what the impact of the outbreak might be looking forward.