U.S.-China relations are arguably at their worst point since diplomatic recognition in 1979, and may be getting worse. In this environment, American researchers organized by the National Committee on American Foreign Policy and the American Friends Service Committee undertook a systematic audit of the U.S.-China Strategic & Economic Dialogue (S&ED) to see what benefits were expected from bilateral diplomacy in the past and whether those benefits were realized.

The report that emerged reveals that the United States benefited significantly from the S&ED process. Major areas of progress include stabilizing the international financial system after the global financial crisis, working through regulatory and technical issues culminating in the Paris Agreement, and jointly responding to the Ebola crisis in West Africa.

Tiffany Barron is a Ph.D. candidate in the Princeton University Department of Politics. Her research lies at the intersection of international relations and comparative politics. She obtained her M.A. with honors from the University of Chicago, before which she worked as a consultant for a nonprofit working to end homelessness in New Jersey. She is a native speaker of English, and an advanced speaker of Chinese. She is a 2020 recipient of both the National Bureau of Asia Research Chinese Language Fellowship and the Bradley Fellowship.

Rorry Daniels is the deputy project director of the Forum on Asia-Pacific Security at the National Committee on American Foreign Policy, organizing Track I 1⁄2 and Track II conferences and meetings focused on security issues in East Asia, overseeing Asia-related publications and public events, and managing the project grant and donation funding. She was the co-lead of the Engagement Revisited project. Ms. Daniels is a member of the National Committee on U.S.-China Relations, the National Committee on North Korea, a Pacific Forum CSIS Young Leader, as well as a Korea Society Kim Koo Foundation Fellow (2015 cohort). She earned her M.S. in international relations at NYU’s Center for Global Affairs, where she focused on East and South Asia. She speaks Mandarin and holds a B.A. in media studies from Emerson College.

Dan Jasper is the Asia public education and advocacy coordinator for the American Friends Service Committee, where he has advocated for diplomacy, humanitarian cooperation, and peacebuilding with North Korea and China since 2015. He has assisted and taken part in humanitarian delegations to North Korea and regularly participates in Track II dialogues with Chinese foreign policy experts. He was the co-lead of the Engagement Revisited project. Mr. Jasper holds a B.A. from the University of Minnesota and an M.A. from Duke University.

Susan A. Thornton is project director of the Forum on Asia-Pacific Security at the National Committee on American Foreign Policy, visiting lecturer in law at Yale Law School, and senior fellow at the Paul Tsai China Center. In 2018, she retired from the State Department after a 28-year diplomatic career focused primarily on East and Central Asia. In leadership roles in Washington, Ms. Thornton worked on China and Korea policy, the U.S.-China Cyber Agreement, the Paris Climate Accord, and led successful negotiations in Pyongyang for monitoring of the Agreed Framework on denuclearization. Ms. Thornton holds degrees from the National Defense University, the Johns Hopkins School of Advanced International Studies, and Bowdoin College. She speaks Russian, Mandarin Chinese, and French, is a member of numerous professional associations, and serves on the boards of the National Committee on U.S.-China Relations and the Eurasia Foundation. 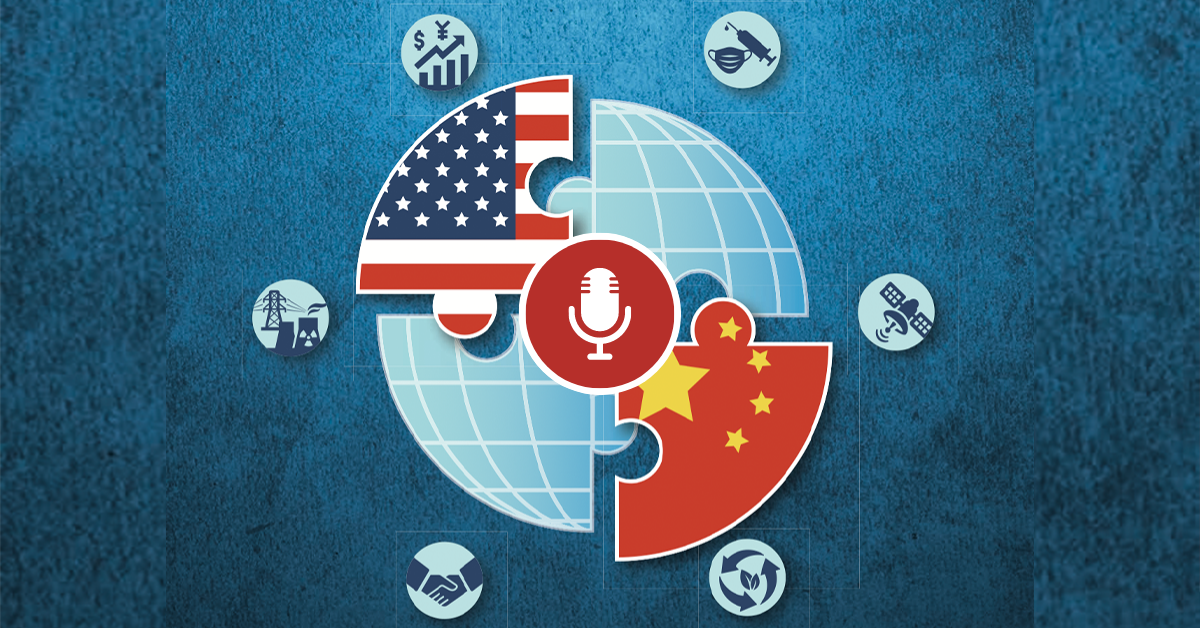 Engagement Revisited: Progress Made and Lessons Learned from the U.S.-China Strategic and Economic Dialogue

Panelists discuss expectations, benefits, and challenges of the bilateral diplomacy achieved through the U.S.-China Strategic and Economic Dialogue. 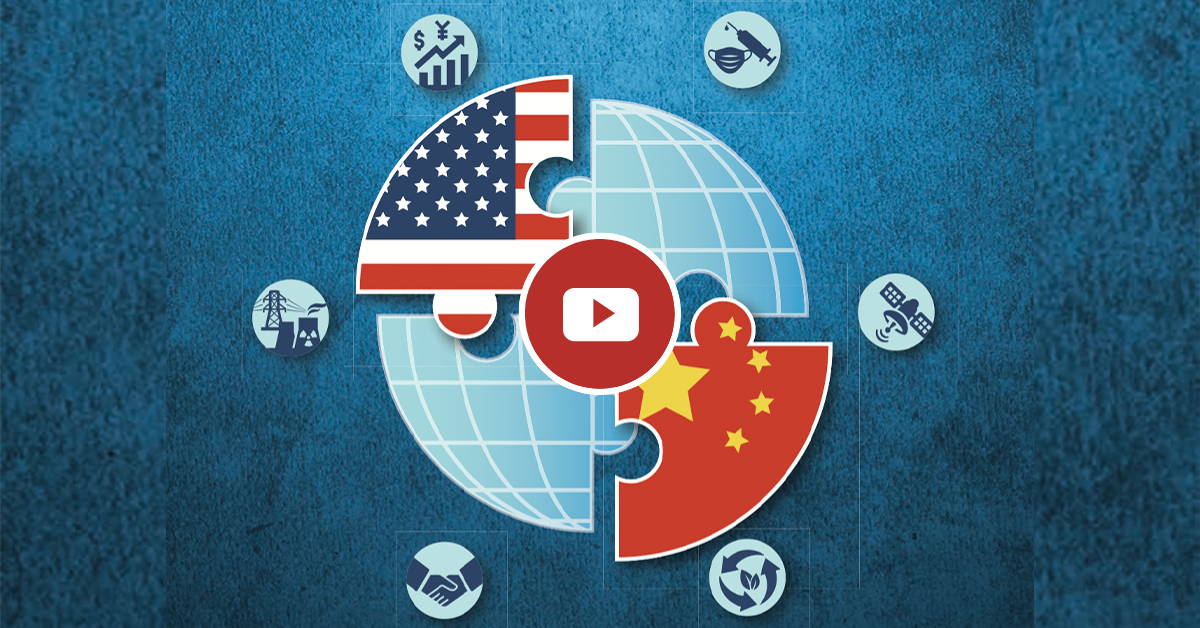 Engagement Revisited: Progress Made and Lessons Learned from the U.S.-China Strategic and Economic Dialogue

VIDEO: Panelists discuss expectations, benefits, and challenges of the bilateral diplomacy achieved through the U.S.-China Strategic and Economic Dialogue.