As China’s economy has expanded rapidly in recent decades, outbound Chinese FDI has reached record levels, and Chinese investors seeking opportunities abroad have seized on Europe as a preferred destination for outbound FDI. A massive influx of Chinese capital represents both opportunities and challenges for future Europe-China relations. Many relatively small countries view surging Chinese investment as a welcome new source of funding that can reduce dependence on the EU and western European markets. Europe-bound FDI also allows Chinese investors to diversify their assets and move up the value chain, as they make acquisitions in high tech and advanced service industries. At the same time, concerns have been raised about reciprocal market access for European firms, and the role of Chinese state capital in recent high profile deals. In his book China’s Offensive in Europe, Mr. Philippe Le Corre, an expert on Sino-European relations at the Brookings Institution, analyzes the nature and trends of Chinese investments in Europe, and what they mean for the intercontinental relationships. He also considers European perceptions of China and what role differing history and traditions play in shaping interactions. For the fifth installment of our 50th Anniversary series, China and the World, Mr. Le Corre discussed his book with the National Committee on October 6, 2016 in New York City. This program is part of a series of events celebrating the National Committee’s 50th Anniversary. For more information about other 50th Anniversary programs, please click here.   Bio: 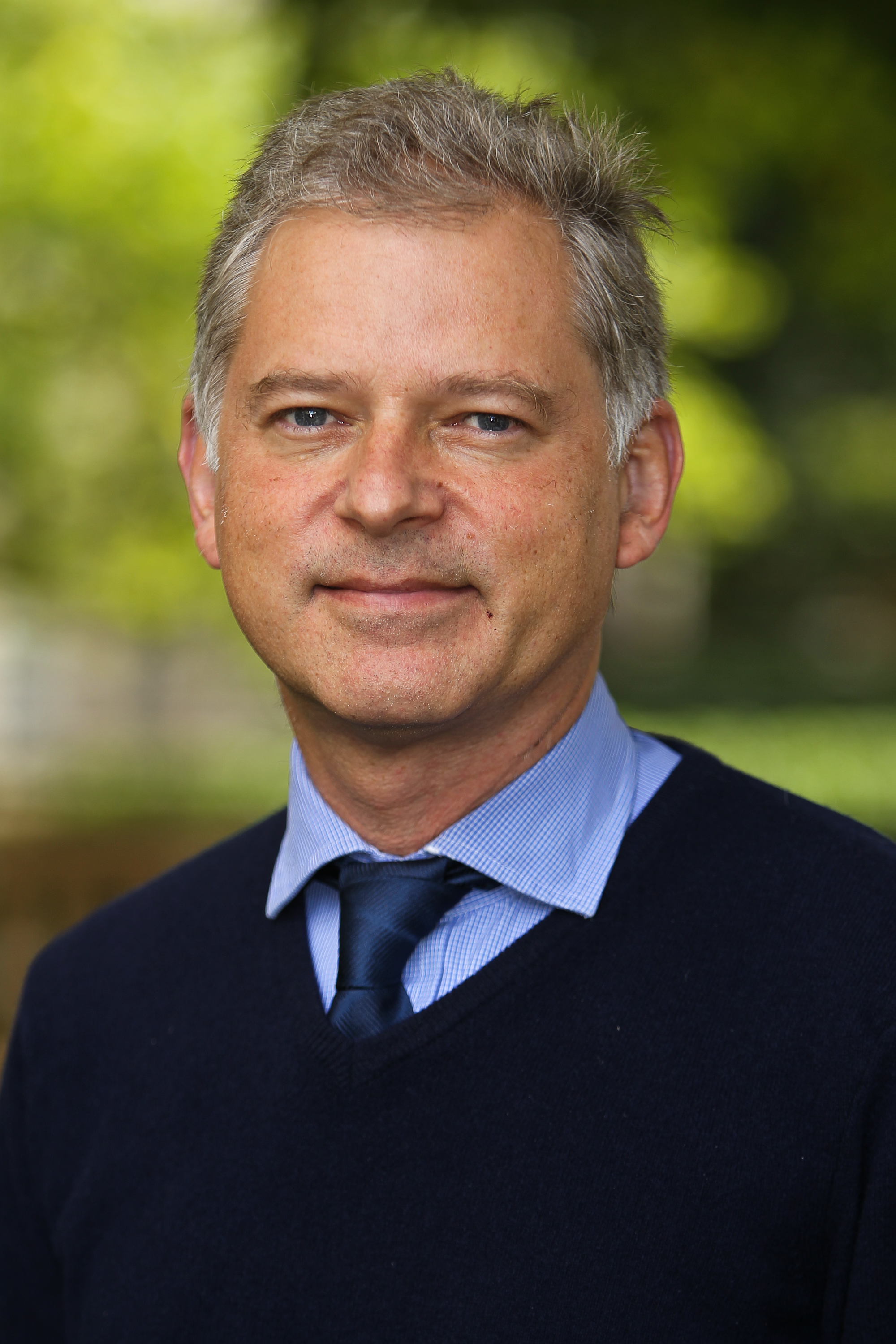 Philippe Le Corre is a visiting fellow in the foreign policy program of The Brookings Institution in Washington, D.C. He is also a lecturer at Johns Hopkins University and a senior adviser to Sciences Po University in Paris. His research focuses on China-Europe relations, Chinese foreign investments in Europe and Chinese soft power. Mr. Le Corre joined Brookings after a long career related to China, initially as a foreign correspondent for Radio France International and Le Point newsweekly, from 1988 to 1998. He reported extensively on China’s open-door policy, and Chinese politics and international relations. After serving as a reporter for five years in the UK, he became a fellow of the Weatherhead Center for International Affairs at Harvard University in 2003, continuing his focus on China. He left Harvard to join the office of the French Minister of Defense, first as a senior adviser on international affairs and public diplomacy, and then as a senior policy analyst on Northeast Asia within the Ministry’s policy planning staff. From 2007 to 2012, Mr. Le Corre worked in the private sector as a partner with Publicis Group, the world’s third largest communications group, where he handled a large range of Asian clients, from China’s ICBC bank to the Singapore Ministry of Culture. As the partner in charge of the Shanghai office, he also oversaw a large contract with the Shanghai government unit handling the 2010 Shanghai World expo. A long-time adjunct lecturer with Sciences Po, he became a research fellow with the Institut de Relations Internationales et Stratégiques in 2012 and joined Brookings in October 2014. His work has appeared in The Wall Street Journal, The Financial Times, Foreign Affairs, Le Monde, China Economic Quarterly, and other widely read publications. His books include China’s Offensive in Europe (Brookings Institution Press, 2016); Tony Blair, les rendez-vous manqués (Tony Blair's Missed Opportunities, 2004); Quand la Chine va au marché, leçons de capitalisme à la chinoise (When China Goes to the Markets, 1999); Après Hong Kong (After Hong Kong, 1997). A former President of the Harvard Club of France, Mr. Le Corre is a board member of the Harvard Alumni Association (HAA), the Harvard Club of Washington, the French-American Foundation, the China-Europa Forum, and is on the editorial board of Europe’s World, a Brussels-based foreign policy journal. He graduated from the Sorbonne University in 1988 with an MA in political science and a degree in Asian politics from the Institute of Oriental Studies. His Brookings webpage is:  www.brookings.edu/experts/lecorrep His Twitter account is:  @PhLeCorre