On January 20, 2022, a federal court in Boston dismissed charges against Massachusetts Institute of Technology engineering professor Gang Chen, who had been accused of concealing his affiliations with Chinese government institutions. The dropping of all charges against Dr. Chen was a major setback for the China Initiative, a U.S. Department of Justice (DOJ) program meant to combat economic espionage and intellectual property theft conducted by the Chinese government. Some argue that the DOJ’s efforts to counter Chinese national security threats led to racial profiling and created a climate of fear among academics and researchers of Chinese descent in the United States. On February 23, 2022, the DOJ announced that it had terminated the China Initiative.

In an interview conducted on April 13, 2022, Professor Gang Chen talks about his case and his reaction to the end of the China Initiative, what it means to him and the broader scientific community.

Gang Chen is the Carl Richard Soderberg Professor of power engineering at Massachusetts Institute of Technology (MIT). He served as the head of the MIT department of mechanical engineering from 2013 to 2018. His research interests center on nanoscale thermal transport and energy conversion phenomena and their applications in energy storage and conversion, thermal management, and water treatment and desalination. He has received numerous awards, including the National Science Foundation Young Investigator Award, an American Society of Mechanical Engineers’ (ASME) Heat Transfer Memorial Award, an ASME Frank Kreith Award in Energy, and a Nukiyama Memorial Award by the Japan Heat Transfer Society, among others. He is a fellow of the American Association for the Advancement of Science, American Physical Society, the ASME, and the Guggenheim Foundation. He is an academician of Academia Sinica, a member of the American Academy of Arts and Sciences, and the U.S. National Academy of Engineering. 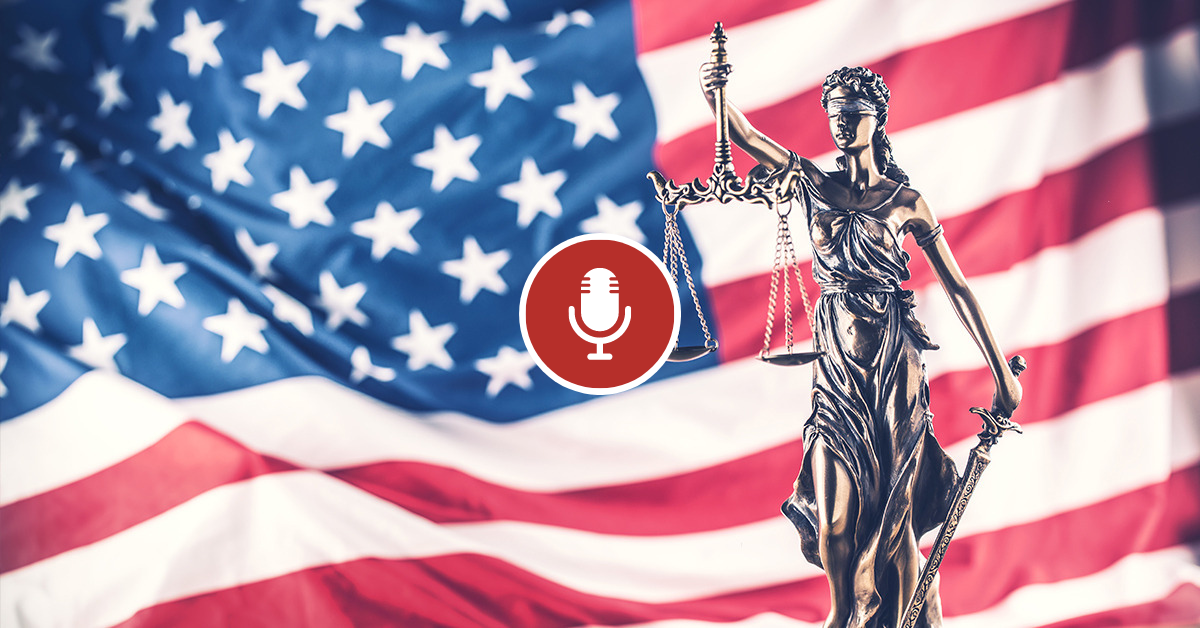 Gang Chen’s Story and the End of the China Initiative

PODCAST: Gang Chen discusses his case and reflects on the end of the China Initiative, its significance for him and the broader scientific community. 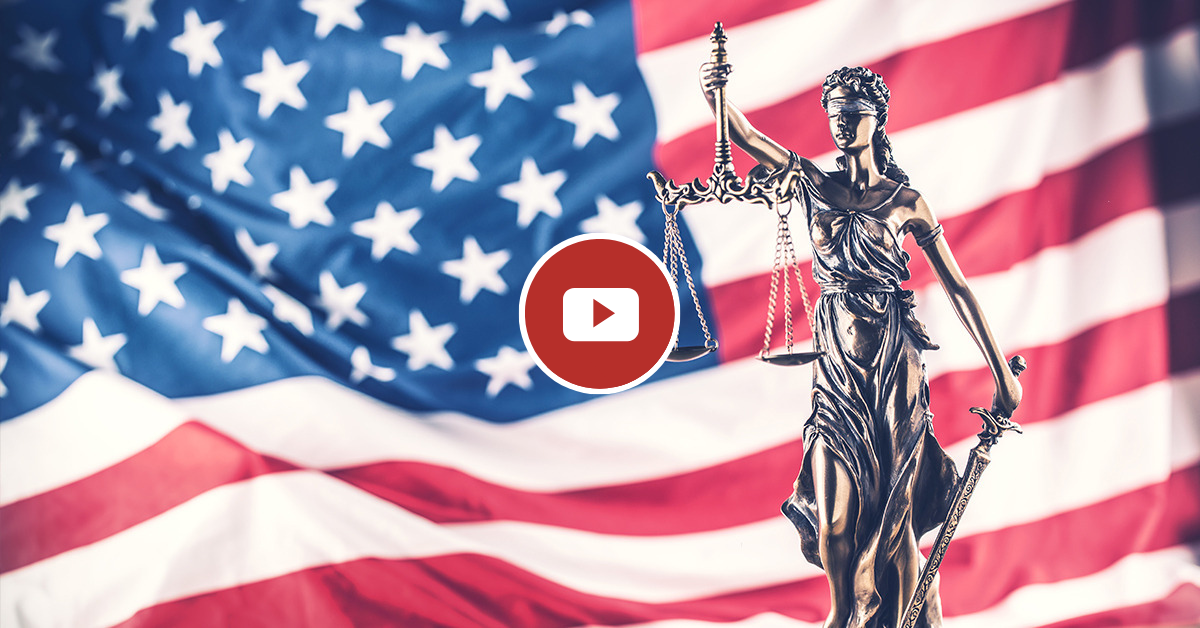 Gang Chen’s Story and the End of the China Initiative

VIDEO: Gang Chen discusses his case and reflects on the end of the China Initiative, its significance for him and the broader scientific community.