Paul Pickowicz, long a professor of Chinese history at the University of California, San Diego, was among the first Americans to go to China after the People’s Republic of China was established in 1949. He›› kept a detailed journal and took nearly a thousand photographs during his four-week stay, some of which are collected in A Sensational Encounter with High Socialist China, a recollection of the historic visit. Professor Pickowicz uses the five senses to draw the reader into his experiences.

The National Committee hosted a virtual program on August 11, 2020 with Dr. Paul Pickowicz to discuss his book and the very different China and era in U.S.-China relations that it portrays. 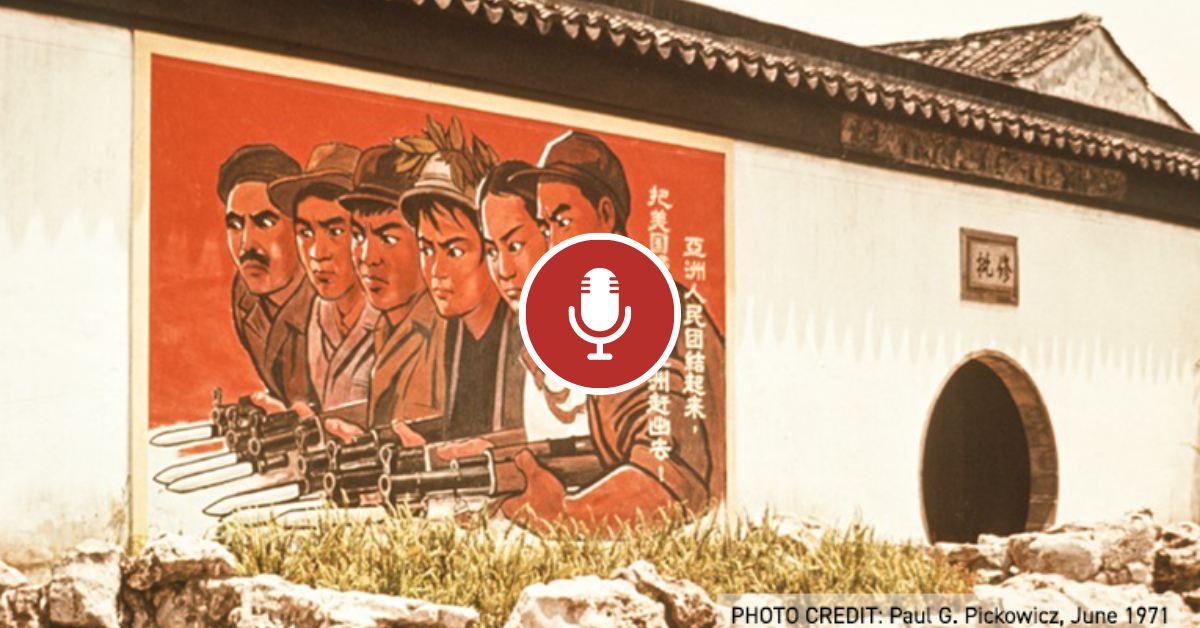 Paul Pickowicz visited China in 1971 as one of 14 American graduate students with a Committee of Concerned Asian Scholars delegation. 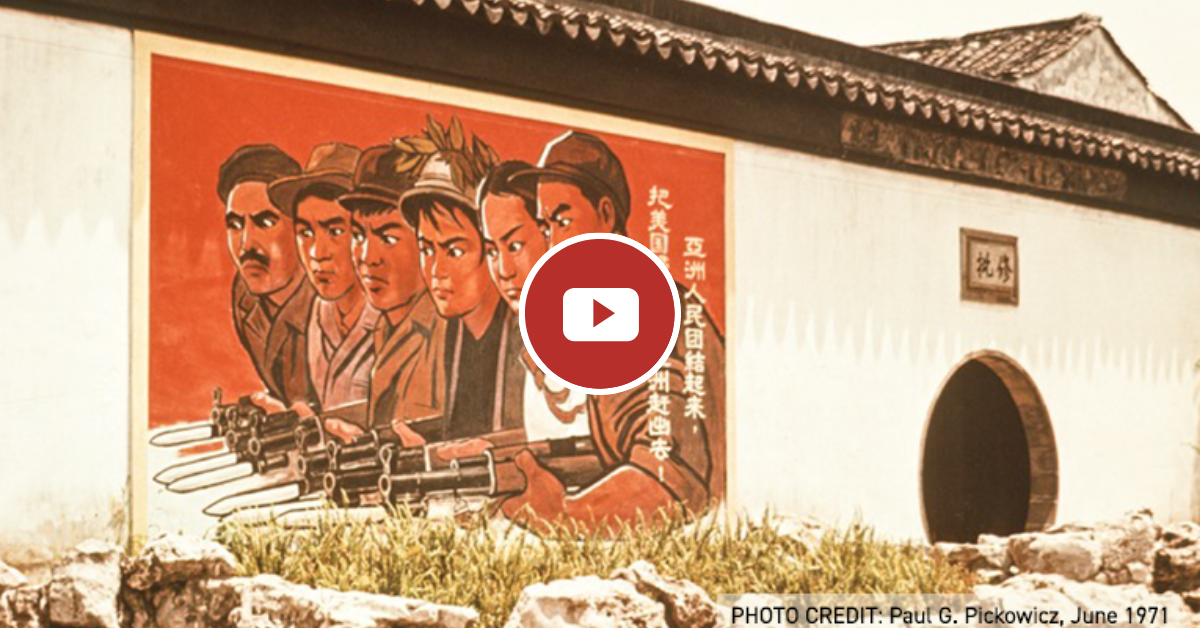 VIDEO: Paul Pickowicz visited China in 1971 as one of 14 American graduate students with a Committee of Concerned Asian Scholars delegation.