Approximately 20 to 33 percent of global trade passes through the South China Sea, and many of its land features are in dispute. In the last decade, tensions have escalated as China has grown increasingly assertive. Many in the international community perceive China to be violating international norms after it passed legislation this year allowing the China Coast Guard to fire on foreign vessels. What policies will the Biden administration adopt toward the region? Will tensions escalate? If so, what would be the impact on the economics and security of the region? What innovative policies could ease tensions and promote cooperation instead of confrontation?

On June 29, 2021, the National Committee hosted a virtual program with Prof. Richard J. Heydarian, Dr. Isaac B. Kardon, and Dr. Yan Yan, as they discussed recent developments in the South China Sea and areas for cooperation.

Richard Javad Heydarian is an Asia-based academic and policy adviser, currently a professorial chairholder in geopolitics at the Polytechnic University of the Philippines. Previously, he was a visiting fellow at National Chengchi University (Taiwan), and an assistant professor in political science at De La Salle University (Philippines). He has delivered lectures at the world’s leading universities, including Harvard, Stanford, and Columbia, and is the author of, among other books, The Rise of Duterte: A Populist Revolt against Elite Democracy (Palgrave Macmillan, 2017) and The Indo-Pacific: Trump, China, and the New Struggle for Global Mastery (Palgrave Macmillan, 2019). As a columnist, he has written for the world’s leading publications, including The New York Times, Washington Post,The Guardian, and Foreign Affairs, and is a regular contributor to Aljazeera English, Nikkei Asian Review, South China Morning Post, and The Straits Times.

Isaac B. Kardon is assistant professor in the Strategic and Operational Research Department at the U.S. Naval War College, and a core member of the China Maritime Studies Institute (CMSI), where he researches and writes on China’s maritime disputes and the law of the sea, PRC overseas ports and logistics, and China-Pakistan relations. Dr. Kardon’s book, China’s Law of the Sea: The New Rules of Maritime Order (Yale, forthcoming), examines how China is changing the rules of international law in its maritime disputes. He serves as managing editor of the CMSI Red Book series of studies on Chinese maritime power, and teaches classes on Chinese politics and foreign policy. A member of the National Committee’s Public Intellectuals Program, Dr. Kardon earned his Ph.D. in government from Cornell University, M.Phil in modern Chinese studies from Oxford University, and B.A. in history from Dartmouth College.

Yan Yan is the director of the Research Center of Oceans Law and Policy at the National Institute for the South China Sea Studies (NISCSS), China. Her research interests are peacetime military activities at sea and the law of the sea, maritime security in the Asia-Pacific, China’s maritime law and policy, and the application of the United Nations Convention for the Law of the Sea (UNCLOS) in the South China Sea. She participates in many regional track 1.5 and 2 conferences and seminars on regional maritime security issues, such as the 8th Asian Regional Forum Inter-sessional Meeting on Maritime Security, and the 10th Council for Security Cooperation in the Asia Pacific General Conference. She received her Ph.D. from the University of Hong Kong in public international law, and her M.S. degree from the London School of Economics and Political Science.

High Stakes on the High Seas: The South China Sea under President Biden

Three scholars from the United States, China, and the Philippines discuss recent developments in the South China Sea region and possible areas for cooperation. 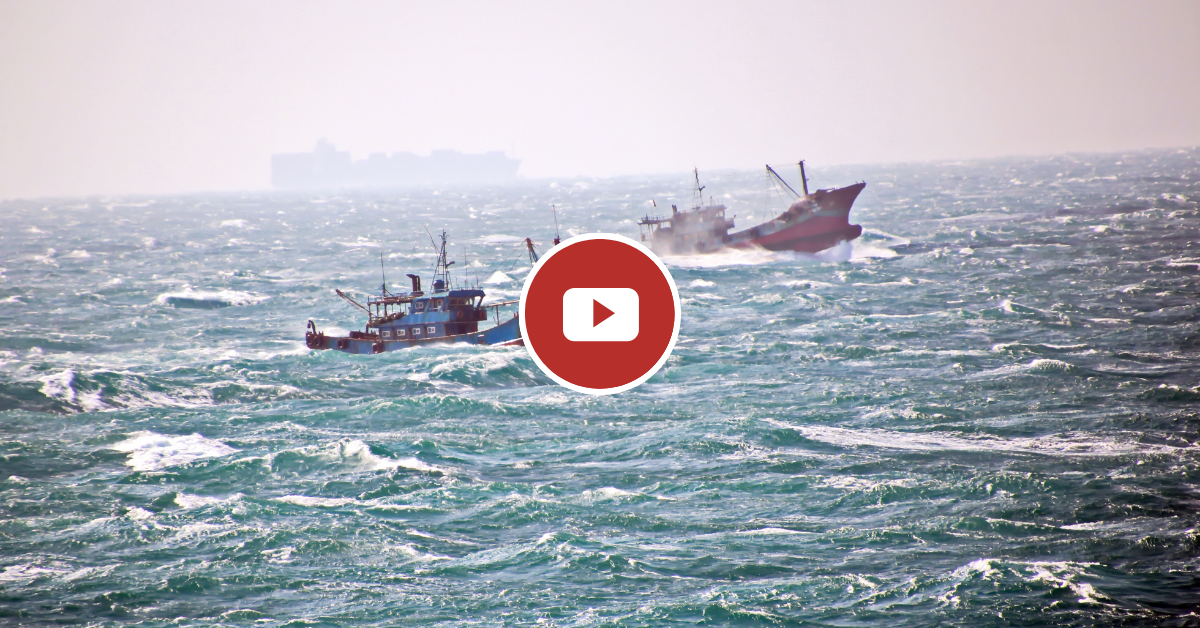 High Stakes on the High Seas: The South China Sea under President Biden

VIDEO: Three scholars from the United States, China, and the Philippines discuss recent developments in the South China Sea region and possible areas for cooperation.