On April 12 in Washington, D.C., the Committee released New Neighbors: 2016 Update, a follow-up report to our groundbreaking spring 2015 study. This important roll-out event informed our national discussion by presenting data that reveals the patterns and growing local impact of Chinese investment, including job creation and provision. NCUSCR President Stephen Orlins lead the discussion with the report's authors and other experts.

For more about the annually updated New Neighbors report, a survey and analysis Chinese investment in the United States by region, state, and congressional district, visit www.ncuscr.org/fdi. 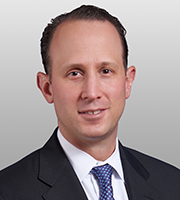 co-chairs Covington & Burling’s top ranked practice on cross-border investment and national security matters, including reviews conducted by the Committee on Foreign Investment in the United States (CFIUS), and also leads the firm’s cyber and data security incident response practice. Mr. Fagan is rated by Chambers USA and Chambers Global for his leading expertise in CFIUS matters and privacy and data security, and received Law 360’s MVP for International Trade in 2014. 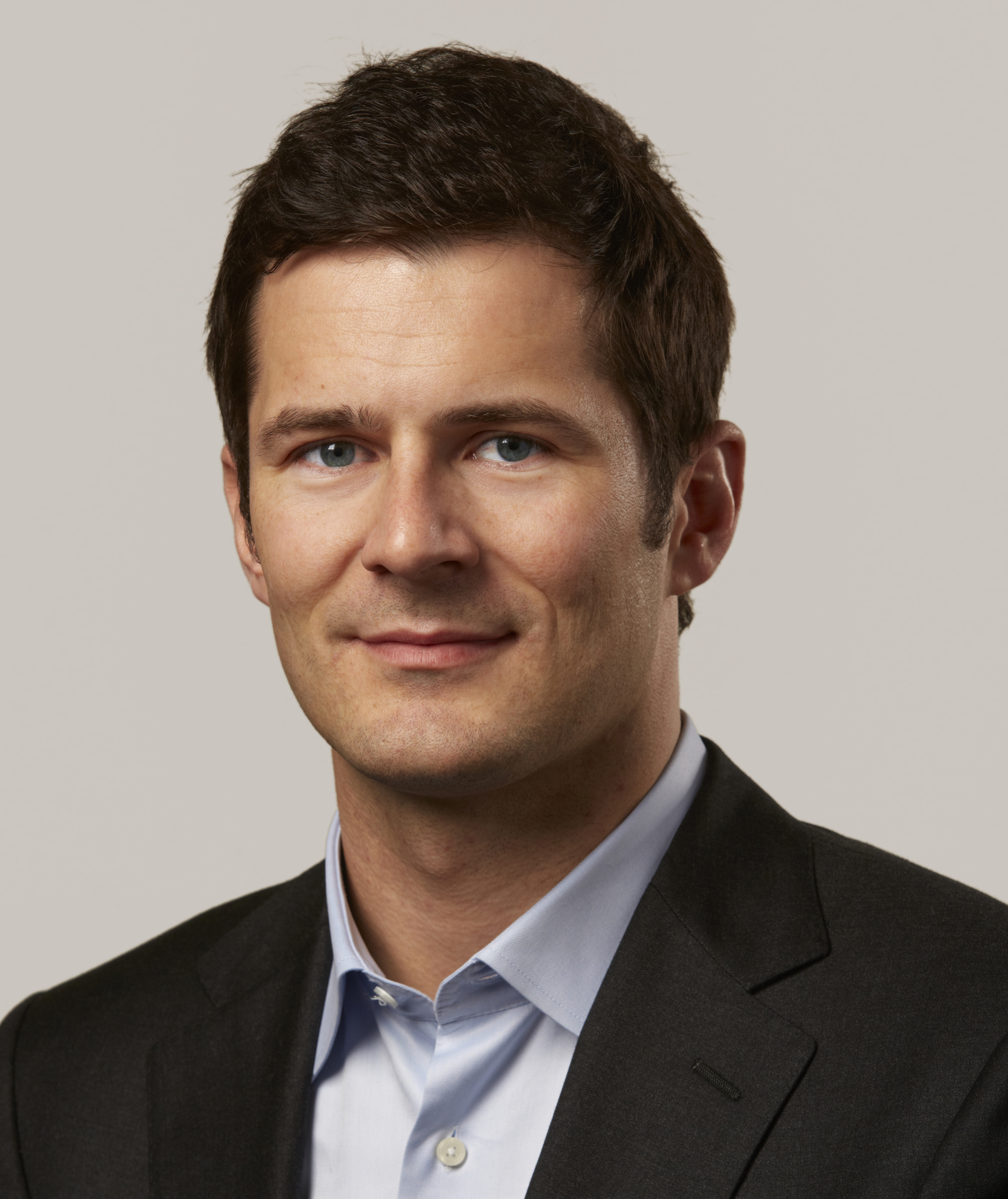 Thilo Hanemann is an Economist at Rhodium Group and leads the firm’s work on global trade and investment. Thilo supports the investment management, strategic planning, and policy analysis requirements of RHG clients within his fields of expertise. He is also a Senior Policy Fellow at the Mercator Institute for China Studies, Europe’s biggest China think tank, located in Berlin.

Thilo’s research focuses on new trends in global trade and capital flows, related policy developments, and the political and commercial dynamics of specific transactions. One of his areas of expertise is the rise of emerging economies as global investors, and the implications for host economies and the global economy. His most recent work focuses on the evolution of China’s international investment position, and the economic and policy implications of this new trend. 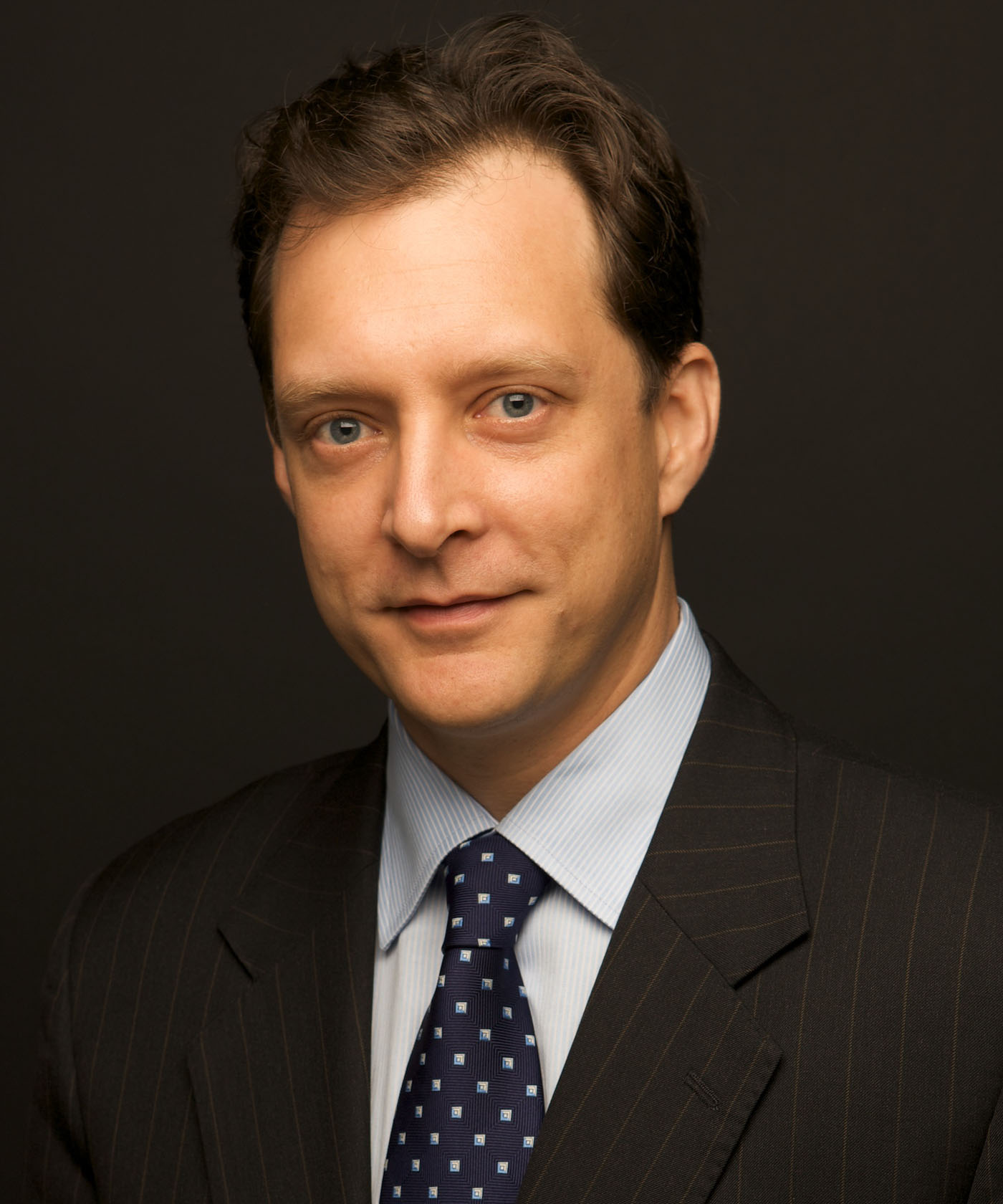 Daniel H. Rosen is a founding partner of RHG and leads the firm’s work on China. Mr. Rosen has more than two decades of experience analyzing China’s economy, corporate sector and US-China economic and commercial relations. He is affiliated with a number of American thinktanks focused on international economics, and is an Adjunct Associate Professor at Columbia University. From 2000-2001, Mr. Rosen was Senior Adviser for International Economic Policy at the White House National Economic Council and National Security Council.  He is a member of the Council on Foreign Relations, and board member of the National Committee on US-China Relations.

Stephen Orlins has been president of the National Committee since 2005.  Prior to that, he was the managing director of Carlyle Asia and the chairman of the board of Taiwan Broadband Communications, one of Taiwan's largest cable television and high speed internet providers. Prior to joining Carlyle, Mr. Orlins was a senior advisor to AEA Investors Inc., a New York-based leveraged buyout firm, with responsibility for AEA’s business activities throughout Asia.

From 1983 to 1991, Mr. Orlins was with the investment banking firm Lehman Brothers where he was a managing director from 1985 to 1991.  From 1987 to 1990, he served as president of Lehman Brothers Asia.  Based in Hong Kong, he supervised over 150 professionals with offices in Hong Kong, Korea, China, Taiwan, Thailand, the Philippines and Singapore.  Prior to joining Lehman Brothers, Mr. Orlins practiced law with Coudert Brothers and Paul, Weiss, Rifkind, Wharton & Garrison in New York, Hong Kong and Beijing.

From 1976 to 1979, Mr. Orlins served in the Office of the Legal Advisor of the United States Department of State, first in the Office of the Assistant Legal Advisor for Political-Military Affairs and then for East Asian and Pacific Affairs.  While in that office, he was a member of the legal team that helped establish diplomatic relations with the People’s Republic of China.

The National Committee thanks the generous sponsors of New Neighbors: 2016 Update