In recent years, autonomous vehicles (AV) have moved from the world of science fiction to reality. While fully self-driving cars may be a decade or two away, robotaxis and driverless buses are already here. The advent of AVs offers enormous opportunities, but will also bring great disruption to the overall transportation market. China and the United States are both moving rapidly to take advantage of these exciting changes. What are the major innovations we will see over the next ten years? How can U.S. and Chinese corporations collaborate in this growing market? And how can our two governments, at the local and national levels, handle the challenges AVs present?

On March 22, 2021, the National Committee held a virtual program with Mr. John Wall, Mr. Michael Yuan, and Ms. Karlyn Stanley to discuss the state of autonomous vehicle development and regulation in the United States and China.

Karlyn Stanley is a lawyer and senior policy analyst at RAND Corporation and an adjunct professor in the Walsh School of Foreign Service at Georgetown University. She is the principal author of Autonomous Vehicles and the Future of Auto Insurance, a RAND report published in December 2020. In 2013, she was appointed to the Emerging Technology Law Committee of the Transportation Research Board, part of the National Academies of Sciences, Medicine and Engineering, and has been the co-chair of the legal planning committee for the Transportation Research Board’s Automated Vehicles Symposium for the past five years. Prior to joining RAND, Ms. Stanley was a partner in a Washington, D.C., technology law firm, where she counseled clients on wireless communications and emerging technologies. Ms. Stanley began her legal career as a trial attorney in the Fraud Section, Criminal Division, at the U.S. Department of Justice. She joined RAND in 2012. Ms. Stanley received her B.A. in political science from the University of Michigan and her J.D. from the Catholic University of America Columbus School of Law.

John Wall is the senior vice president and head of QNX Operations, a subsidiary of BlackBerry; he is responsible for the direction and overall activities for the company. He oversees the planning, design, and development of QNX Software Systems’ products, and the direction of its engineering services programs, including design consulting and custom engineering, to support QNX customers in bringing their products to market. Mr. Wall has been an integral member of the QNX team since 1993. He has held a variety of roles within the organization, including vice president of Engineering and Services. Mr. Wall is a graduate of Carleton University in Ottawa and holds a bachelor’s degree in Electrical and Electronics Engineering.

Michael Yuan serves as senior vice president and general manager of Thundersoft America Corporation. He is also the SVP and general manager of Thundercomm America Corporation, a joint venture between Qualcomm and Thunder Software Technology. Mr. Yuan started his career as an AT&T Bell Labs engineer and now works for a Chinese publicly traded company headquartered in Beijing, which gives him a unique perspective on technology advances in both the United States and China. As the head of Thundersoft and Thundercomm North America, Mr. Yuan delivers strategic consulting, new product development, and advanced technical solutions focusing on the automotive, communication, consumer electronics, and IoT (Internet of Things) industries. His organization helps customers transform businesses through intelligent device design, product development, complex system implementations, and continuous technical support. Mr. Yuan holds an MBA degree from the Kellogg Graduate School of Management at Northwestern University and an MS degree in computer science from the Illinois Institute of Technology. 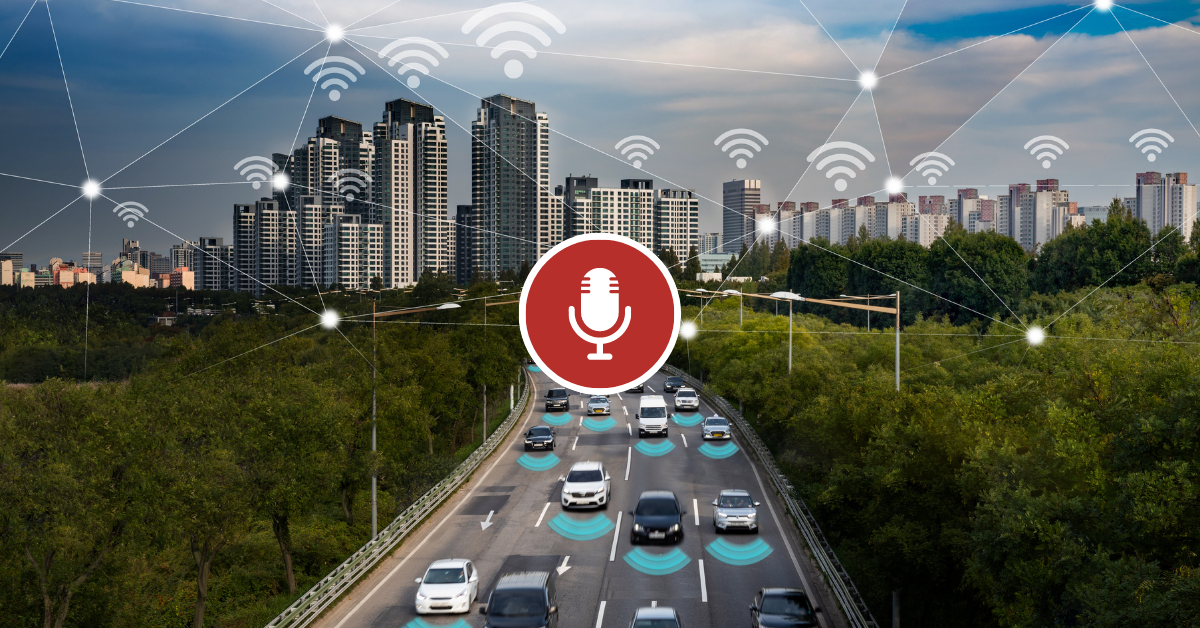 Our Shared Technological Future: Autonomous Vehicles in the United States and China

John Wall, Michael Yuan, and Karlyn Stanley discussed the state of autonomous vehicle development and regulation in the United States and China. 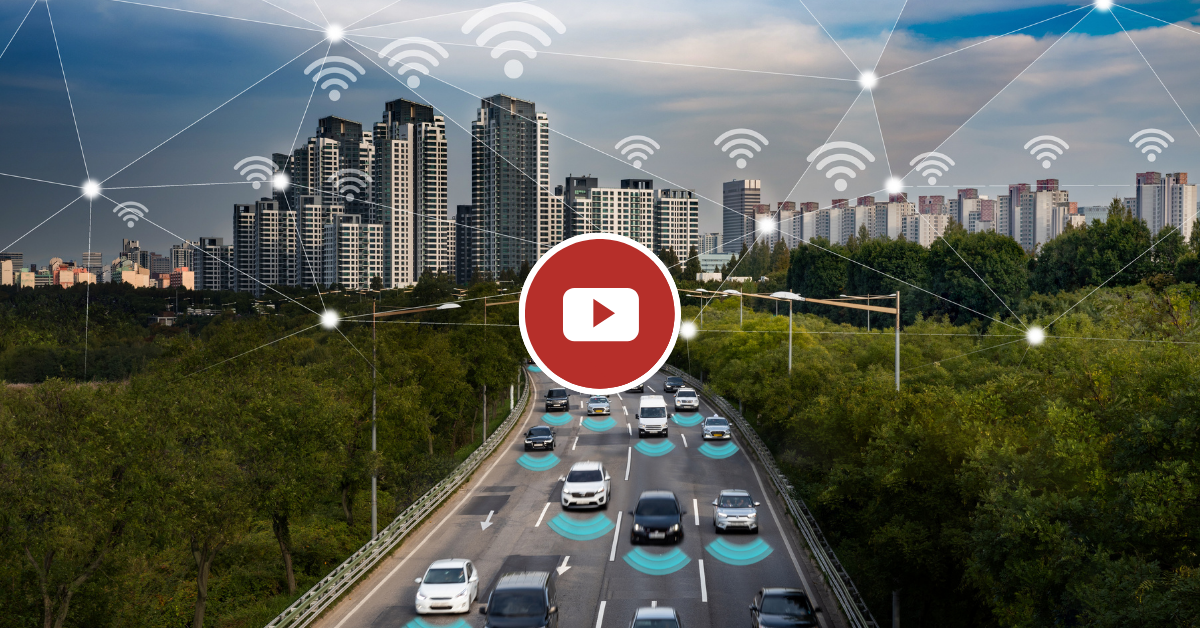 Our Shared Technological Future: Autonomous Vehicles in the United States and China

VIDEO: John Wall, Michael Yuan, and Karlyn Stanley discussed the state of autonomous vehicle development and regulation in the United States and China.