In October 2015, during the Fifth Plenary Session of the 18th Chinese Communist Party Central Committee, the Party committed to eliminating rural poverty by 2020. The goal was reiterated at the 19th National Party Congress in 2017. Now that we are halfway through 2020, what is the state of poverty elimination in rural China? What has been the impact of COVID-19? How are “left behind” children doing, especially now that some migrant laborers have been unable to return to their urban jobs because of the coronavirus? How do environmental issues, cultural preservation, and ethnic tourism fit in?

On July 23, 2020, the National Committee held a virtual program with Ms. Mei Lan, born and raised in a Chinese village, and Mr. Matthew Chitwood, an American who lived in the Chinese countryside until late last year, to discuss the current situation in rural China.

Matthew Chitwood recently returned from two years in a remote mountain village in Yunnan province where he observed first-hand drastic social and economic change in rural China. Prior to his fellowship with the Institute of Current World Affairs, he developed, managed, and taught for study-abroad programs including CET, CIEE, and Where There Be Dragons. He also worked for the Bill & Melinda Gates Foundation and the U.S. State Department’s Critical Language Scholarship Program.

Mr. Chitwood holds a dual M.A. in China studies and international economics from Johns Hopkins University’s School of Advanced International Studies (SAIS), and completed the graduate certificate program at the Hopkins-Nanjing Center. He has written for The New Republic, Foreign Policy, and The American Interest magazines and is currently working on a book based on his fellowship research.

Mei Lan is a member of the Tujia ethnic minority from China’s Guizhou Province. She spent her childhood in a rural village and witnessed first-hand the tremendous changes in rural China. She is currently a graduate student in the Master of Development Practice Program at UC Berkeley. Before she returned to school, she spent seven years working at international and grassroots non-profit organizations in Beijing and Shanghai, tackling issues of climate change, urban planning, and air pollution.

In 2015, Ms. Mei was selected as a participant in the Professional Fellows Program administered by the NCUSCR on behalf of the U.S. State Department, placed at the National Trust for Historic Preservation where she gained an understanding of its work in historic building preservation which she then applied, where relevant, to sustainable development efforts in China 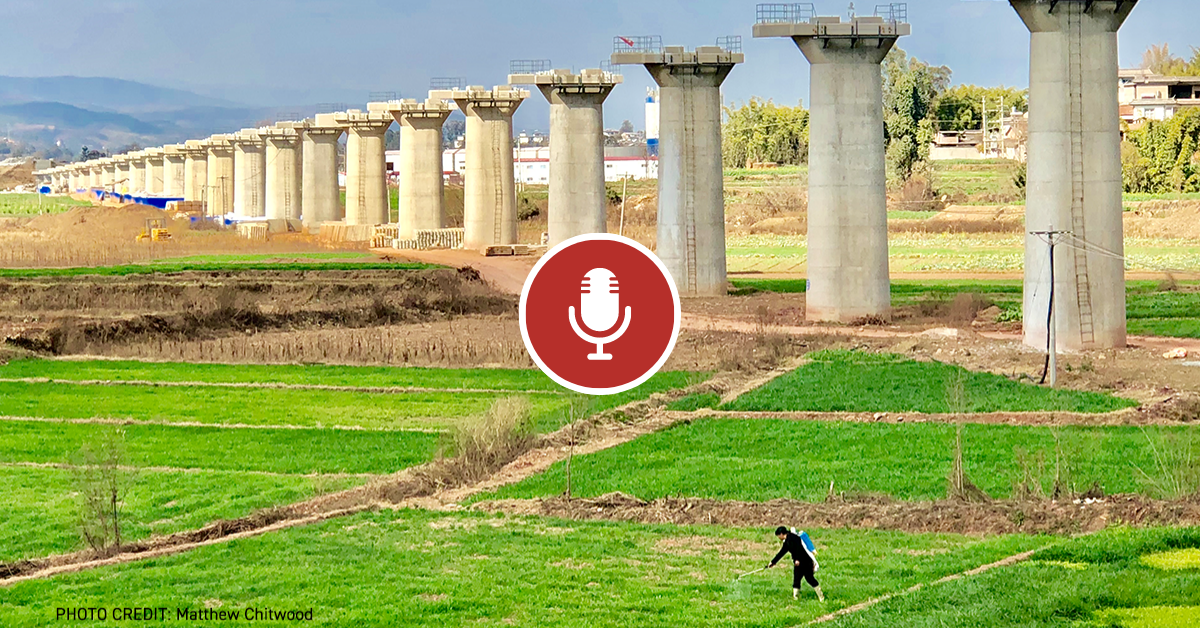 A discussion of some of the challenges and achievements in China’s rural development. 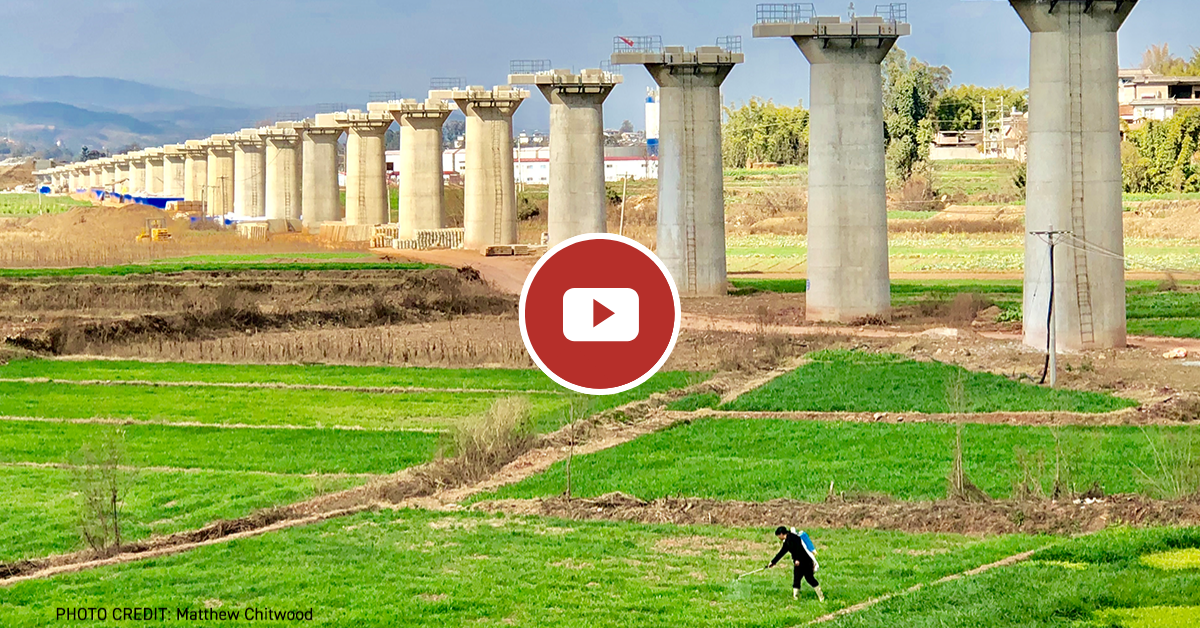 VIDEO: A discussion of some of the challenges and achievements in China’s rural development.