In September 2011, sheriff’s deputies noticed three ethnic Chinese men near an Iowa cornfield. What started as a trespassing inquiry turned into a two-year FBI operation in which investigators bugged the men’s rental cars, used a warrant intended for foreign terrorists and spies, and flew surveillance planes over corn country – all to protecting Monsanto and DuPont Pioneer trade secrets. In The Scientist and the Spy, Mara Hvistendahl describes the unusually far-reaching investigation, which pitted a veteran FBI special agent assigned to fight a national-security priority against Florida resident Robert Mo, who after his academic career faltered took a questionable job with a Chinese agricultural company as a way to support his family.

Industrial espionage by Chinese companies, a real issue, is among the reasons that the Trump administration gives when explaining the genesis of the U.S.-China trade war, and a top counterintelligence target of the FBI. Have efforts to address the problem been successful?  With what collateral damage?

Author Mara Hvistendahl joined the National Committee on July 30, 2020 for a virtual program to discuss her book and the issues it raises for the United States, Sino-American collaboration in the sciences, and U.S.-China relations. The event was moderated by National Committee board member and Dorsey & Whitney attorney, Mr. Nelson Dong.

To purchase a copy of the book, please click here.

Mara Hvistendahl is an investigative reporter with The Intercept and the author of The Scientist and the Spy: A True Story of China, the FBI, and Industrial Espionage, the story of a Chinese-born scientist who was pursued by the U.S. government for trying to steal genetically modified corn. The Washington Post called the book “a riveting whodunit” and The Wall Street Journal described it as “captivating and well-researched.”

For eight years, Mara reported from Shanghai, whereshe was the China bureau chief for Science. Her first book, Unnatural Selection, was a finalist for the 2012 Pulitzer Prize and the Los Angeles Times Book Prize. She has also authored the acclaimed longform story And The City Swallowed Them. She lives in Minneapolis.

Mara’s writing has been published in The Atlantic, The New York Times, Scientific American, WIRED, and other publications. She has testified before Congress, been a keynote speaker at conferences, and appeared on the BBC, CBS, MSNBC, NPR, and other radio and television outlets.

Ms. Hvistendahl is a graduate of Swarthmore College and the Columbia Journalism School.

Nelson Dong is a senior partner with the Dorsey & Whitney law firm in Seattle and heads its National Security Law Group. He advises companies, professional societies, universities, and research organizations on export controls, economic sanctions, and national security matters. He is an author and teacher on international technology law issues and has been an adjunct professor of international law at the Seattle University Law School.

Mr. Dong was a White House Fellow and U.S. Department of Justice official in the Carter Administration responsible for international and national security matters, and a federal prosecutor in Boston. He is an adjunct fellow at the East-West Center, a director of the National Committee on U.S.-China Relations and the Washington State China Relations Council, and an active member of the Council on Foreign Relations and the Committee of 100. Mr. Dong is a graduate of Stanford University and the Yale Law School and has served as a trustee of Stanford University. 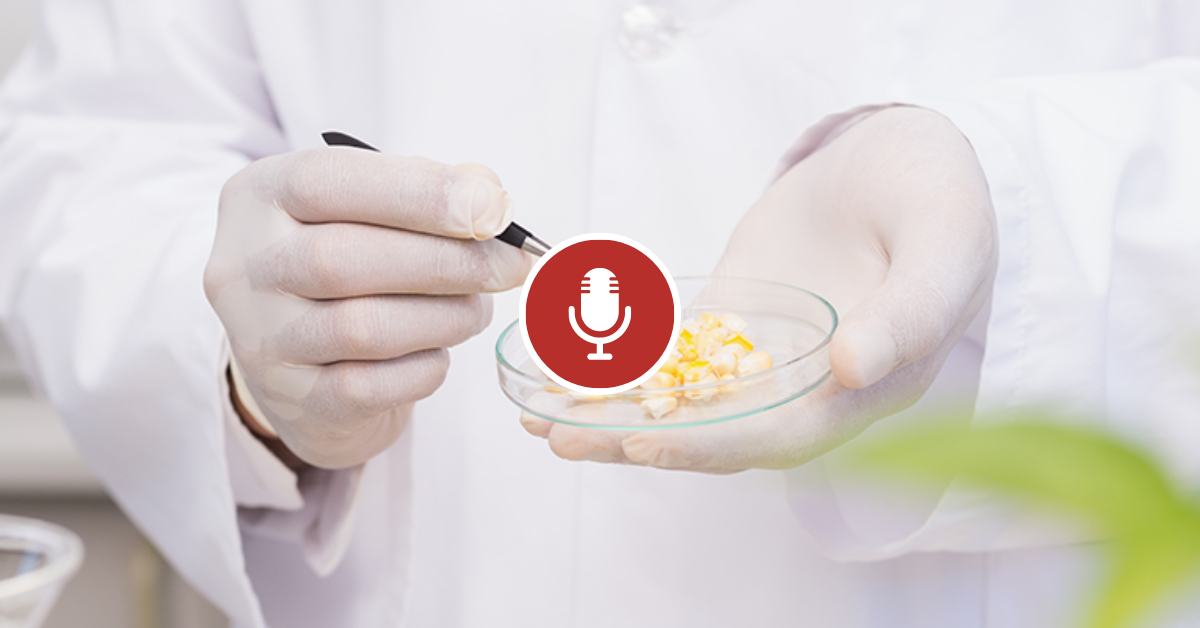 The Scientist and the Spy: China, the FBI, and Industrial Espionage

Author Mara Hvistendahl joined the National Committee for a discussion about her recent book on industrial espionage, the U.S. government, and China. 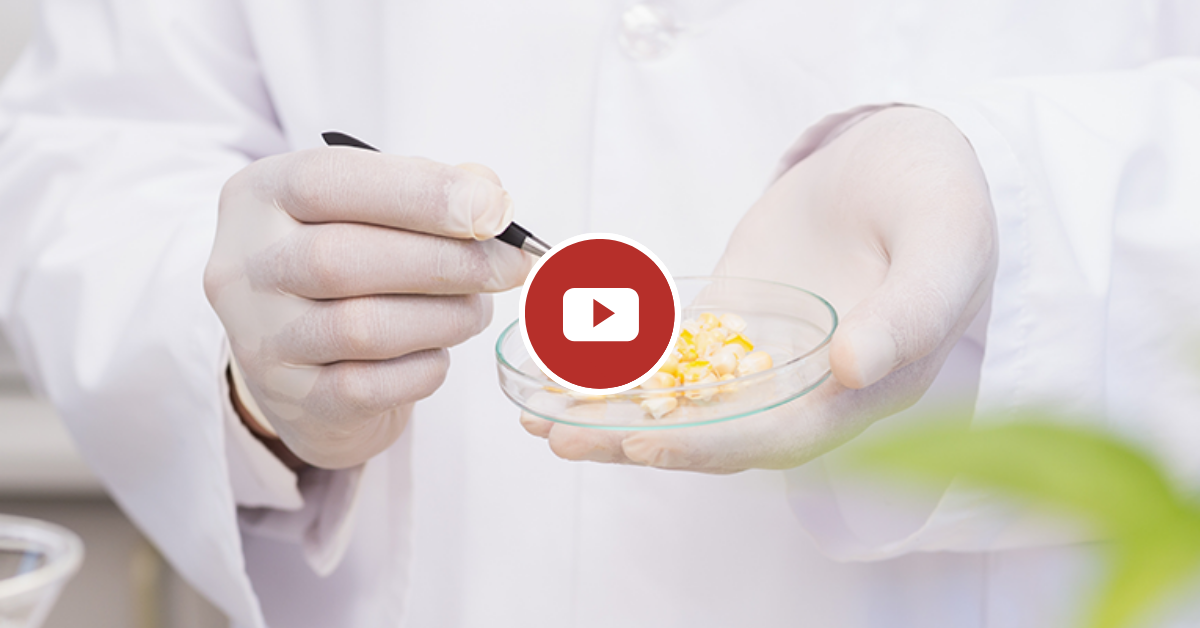 The Scientist and the Spy: A True Story of China, the FBI, and Industrial Espionage

VIDEO: Author Mara Hvistendahl joined the National Committee for a discussion about her recent book on industrial espionage, the U.S. government, and China.