A war between China and the United States would be catastrophic, but, unfortunately, is no longer unthinkable. In The Avoidable War, Kevin Rudd demystifies the actions of both sides, describing how the countries can coexist without betraying their core interests.

According to Mr. Rudd, a former Australian prime minister who has studied, lived in, and worked with China for more than forty years, the relationship between the United States and China is especially volatile. It sits atop cultural misunderstanding, historical grievance, and ideological incompatibility. No other nations are so quick to offend and be offended; the capacity for either country to cross a critical line is growing rapidly.

Mr. Rudd discusses how the United States and China can find a way to co-exist without compromising their core interests through “managed strategic competition” in an interview conducted on April 25, 2022.

A graduate of the Australian National University, Mr. Rudd also studied at National Taiwan Normal University in Taipei. He is proficient in Mandarin. 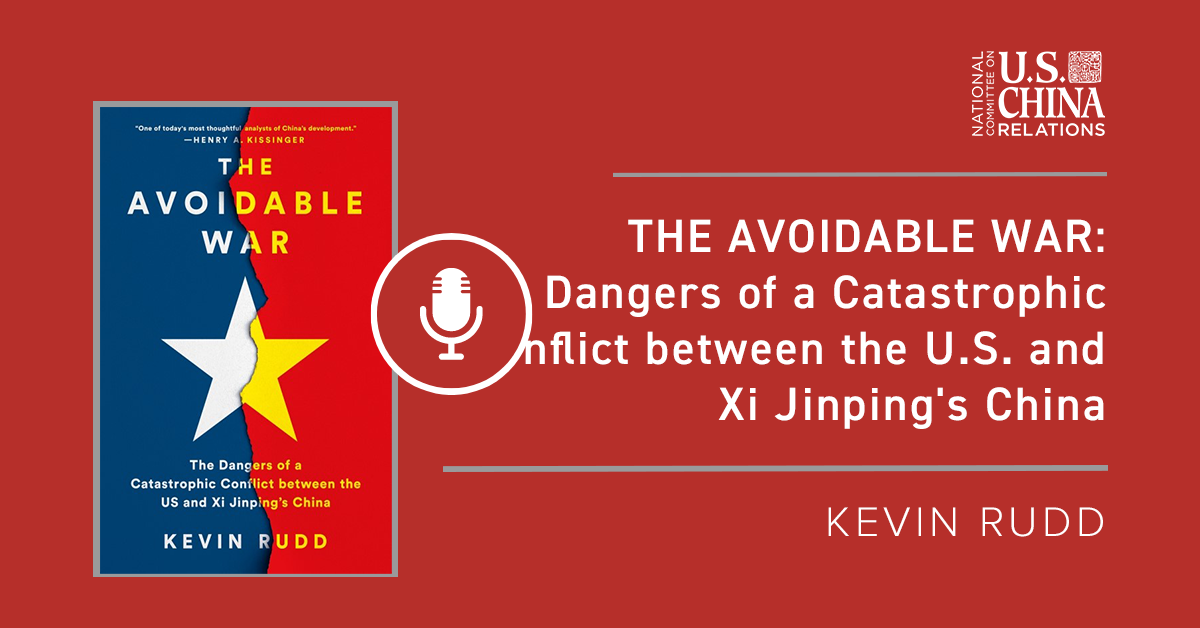 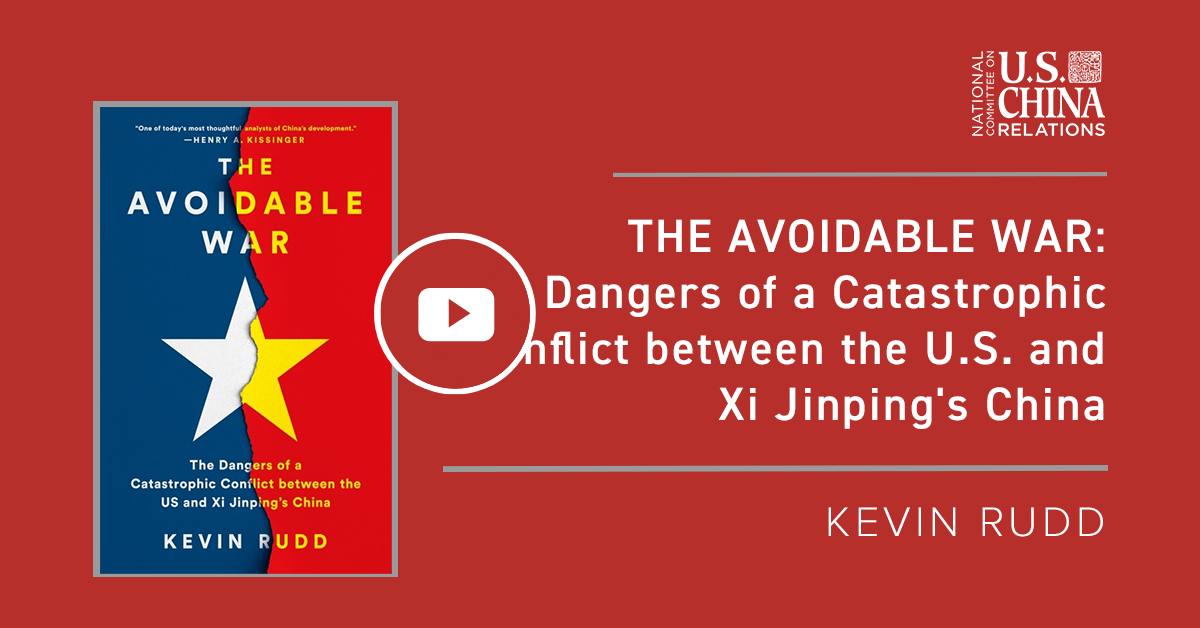