In a new report, The United States, China, and Taiwan: A Strategy to Prevent War, Ambassador Robert Blackwill and Professor Philip Zelikow present an objective for U.S. policy toward Taiwan: to sustain the political balance that has preserved peace in cross-Strait relations for the last fifty years. The authors warn that Taiwan is becoming the most dangerous flashpoint in the world for major powers, and argue that the United States should aim to preserve Taiwan’s political and economic autonomy and its dynamism as a free society rather than altering the U.S. policy approach at the risk of further escalating tensions with China.

Below are the key takeaways from the presentation.

Robert D. Blackwill is the Henry A. Kissinger senior fellow for U.S. foreign policy at the Council on Foreign Relations. He focuses on U.S. foreign policy and on China, Russia, the Middle East, South Asia, and geo-economics. As deputy assistant to the president and deputy national security advisor for strategic planning under President George W. Bush, Ambassador Blackwill was responsible for government-wide foreign policy planning. He went to the National Security Council (NSC) after serving as the U.S. ambassador to India from 2001 to 2003. Ambassador Blackwill was previously the Belfer lecturer in international security at the Harvard Kennedy School where he served as associate dean and taught foreign and defense policy and public policy analysis. A prolific author, Ambassador Blackwill has written extensively on the United States, China, and Taiwan including, most recently, with Philip Zelikow, The United States, China, and Taiwan: A Strategy to Prevent War (2021).

Philip Zelikow is the White Burkett Miller Professor of History at the University of Virginia. Since 1991 he has taught and directed research programs at Harvard and Virginia. He began his career as a trial and appellate lawyer. Dr. Zelikow has served at all levels of government, initially as a member of a town school board. After receiving his doctorate from Tufts and teaching for the Navy, he joined the foreign service, serving overseas and in Washington, including on the NSC staff for President George H.W. Bush. He directed the 2001 commission on election reform which led to passage of the Help America Vote Act of 2002. Dr. Zelikow returned to full-time government service twice: first in 2003-04 to direct the 9/11 Commission, and then in 2005-07 as a deputy to Secretary of State Condoleezza Rice. He currently leads the Covid Commission Planning Group.

Shelley Rigger is the Brown Professor of East Asian Politics at Davidson College. She has been a visiting researcher at National Chengchi University in Taiwan and a visiting professor at Fudan University, Shanghai Jiaotong University, and National Taiwan University. In 2019-20 she was a Fulbright senior scholar based in Taipei, working on a study of Taiwan’s contributions to the PRC’s economic take-off and an investigation of Taiwanese youth. Dr. Rigger is the author of two scholarly books on Taiwan’s domestic politics, as well as a book for the general reader, Why Taiwan Matters: Small Island, Global Powerhouse. Her forthcoming book, The Tiger Leading the Dragon: How Taiwan Propelled China’s Economic Rise, will come out later this year. Professor Rigger received her Ph.D. from Harvard University and her BA from Princeton University. 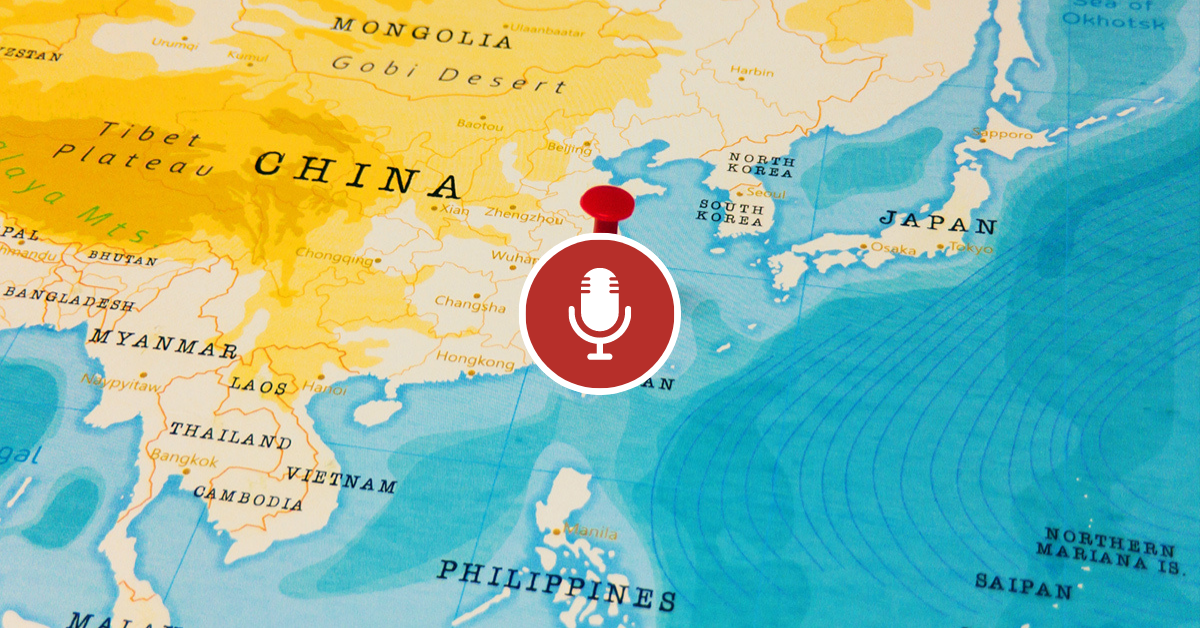 Robert Blackwill and Philip Zelikow discuss their recent report on a strategy to preserve peace in the Taiwan Strait in a conversation with Shelley Rigger. 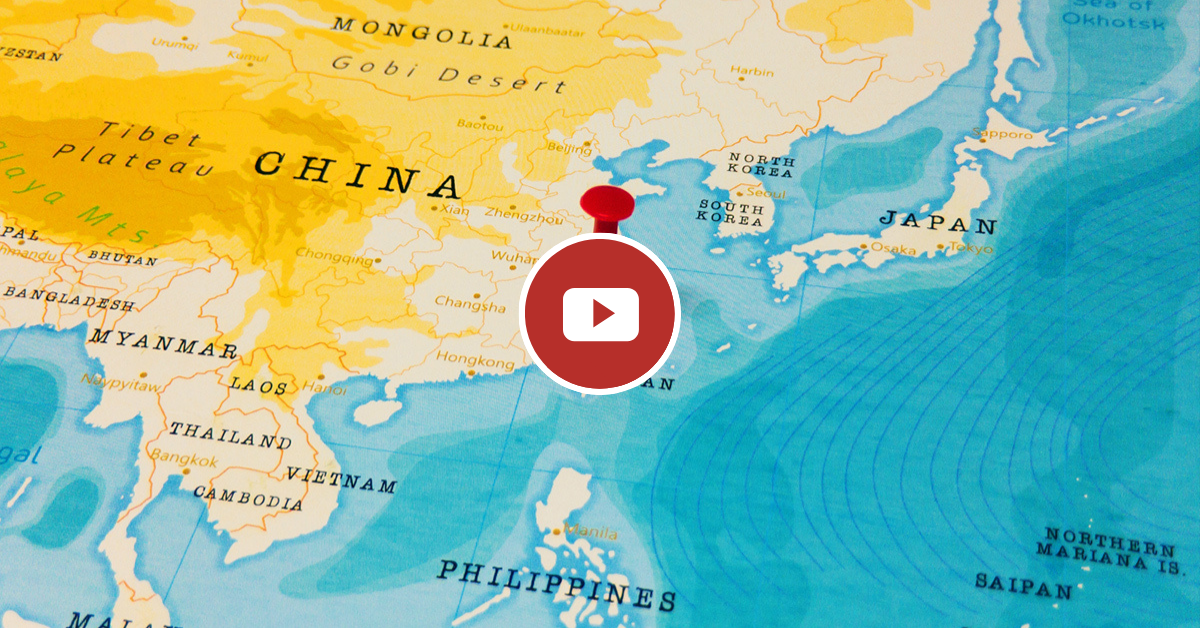 VIDEO: Robert Blackwill and Philip Zelikow discuss their recent report on a strategy to preserve peace in the Taiwan Strait in a conversation with Shelley Rigger.