What is happening across the Taiwan Strait? In March, Admiral Philip Davidson, then commander of U.S. forces in the Pacific (INDOPACOM), said in a hearing before Congress that a Chinese attack on Taiwan could take place within six years. His successor, Admiral John Aquilino, agreed that such an attack could occur sooner “than most think.” More recently, however, the chairman of the joint chiefs of staff, General Mark Milley, testified that he believes that China has little intention to take Taiwan by force, and that the capability to do so remains a goal rather than a reality.

On the other hand, the Chinese military has increased pressure on Taiwan in the past year, flying into the island’s air defense identification zone on numerous occasions. During one day in June, China flew 28 military aircraft toward Taiwan, the largest number in a single day, perhaps in response to G7 and NATO statements on China and Taiwan. 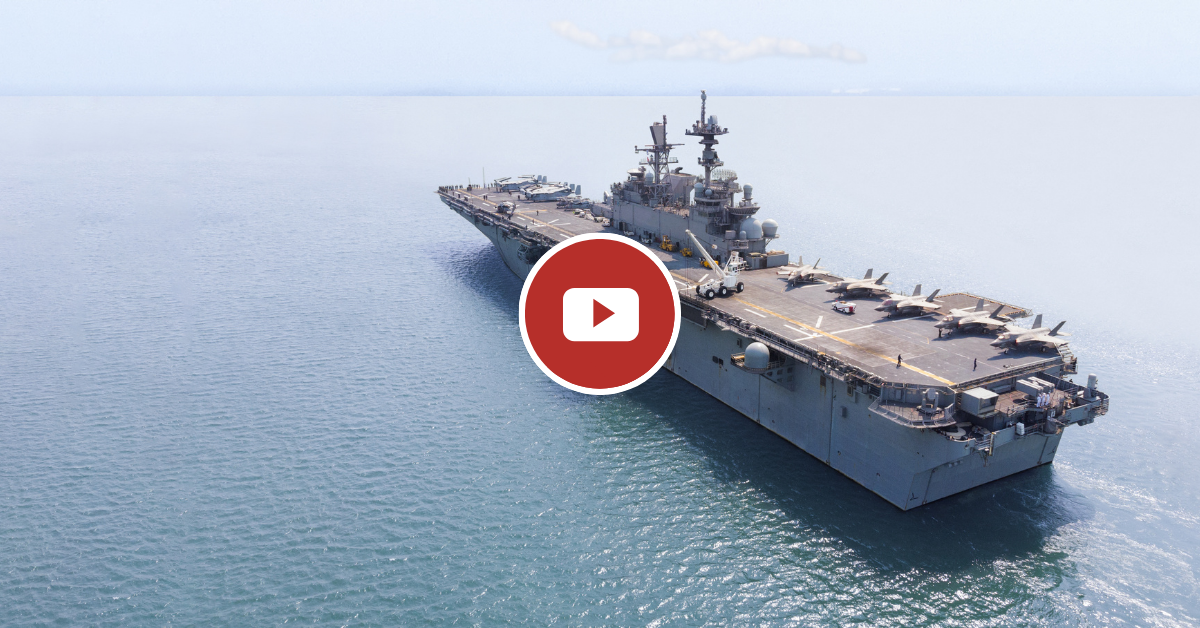 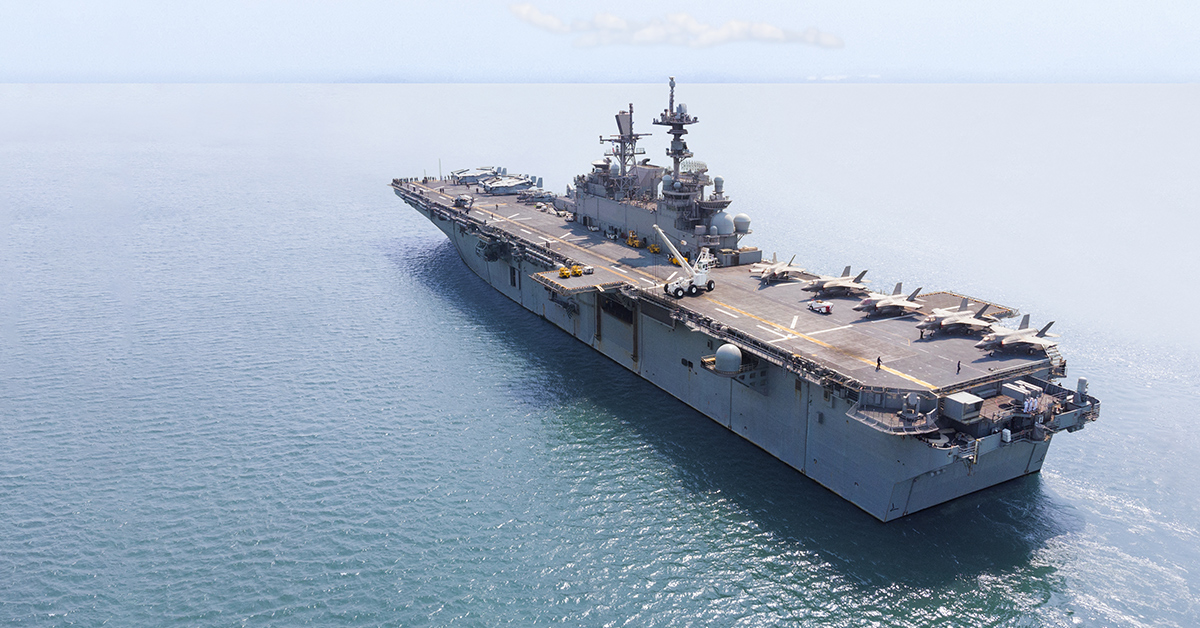 Lyle Goldstein and Oriana Skylar Mastro discuss military and security issues in the Taiwan Strait and implications for U.S. policy.