Pete Millwood and Jing Tsu reflected on the 50th anniversary of the Chinese ping pong team’s historic visit to the United States and its continued relevance to the U.S.-China relationship today, in a conversation moderated by Keisha Brown at an event hosted by the National Committee on  April 18, 2022. 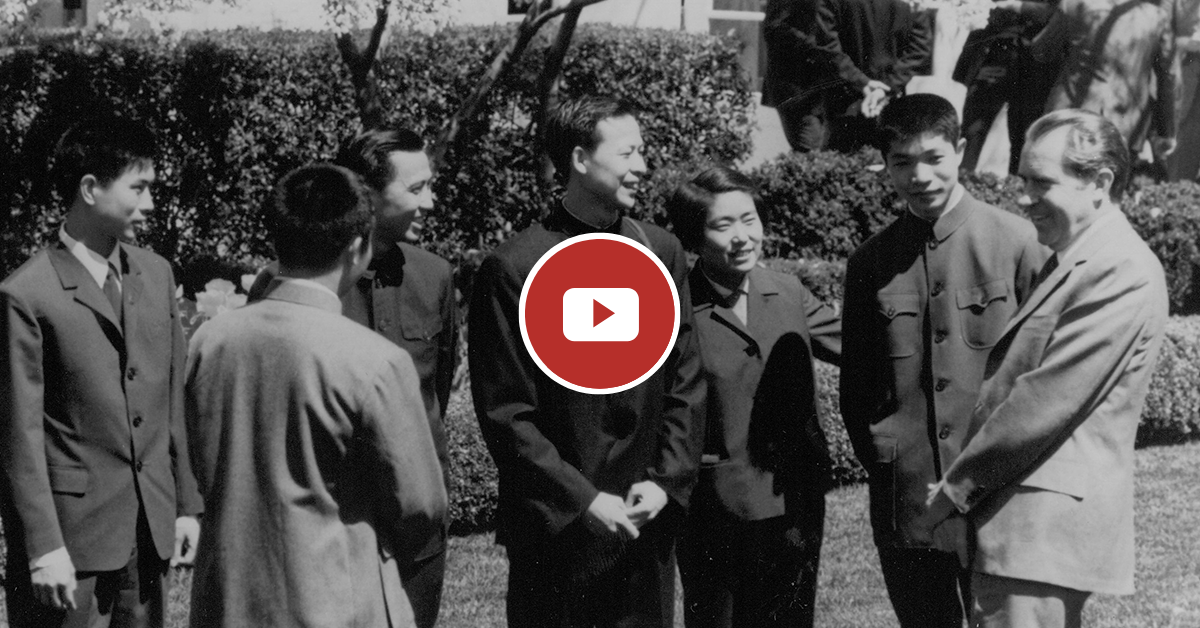 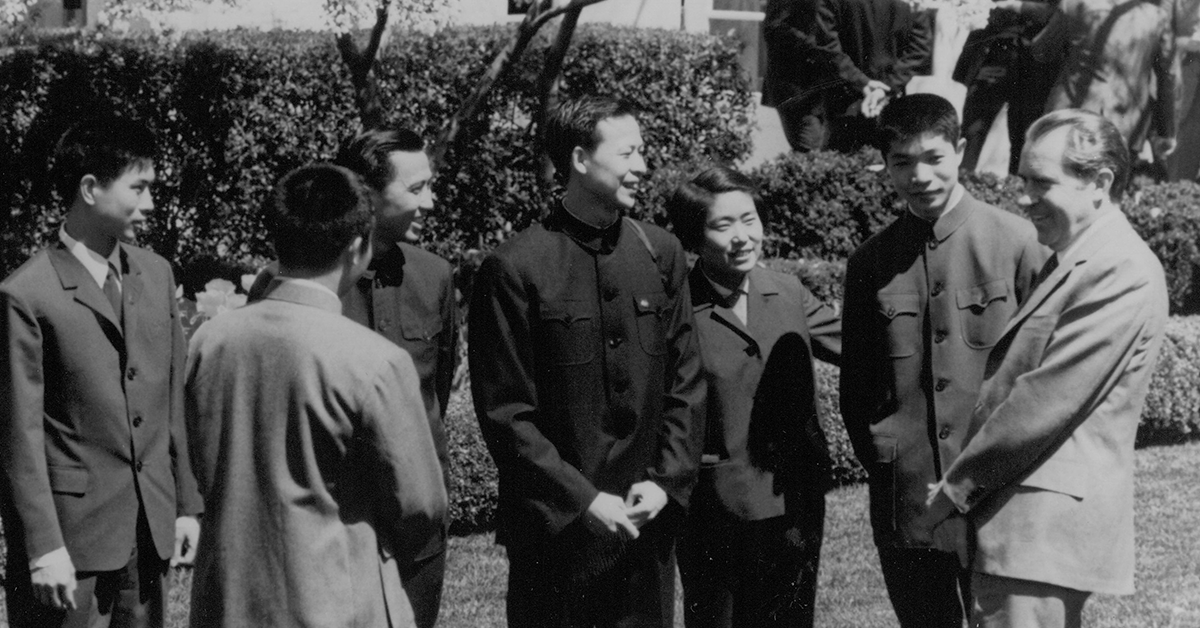 Jing Tsu and Pete Millwood discuss cultural exchange in the context of the U.S.-China relationship with Keisha Brown.