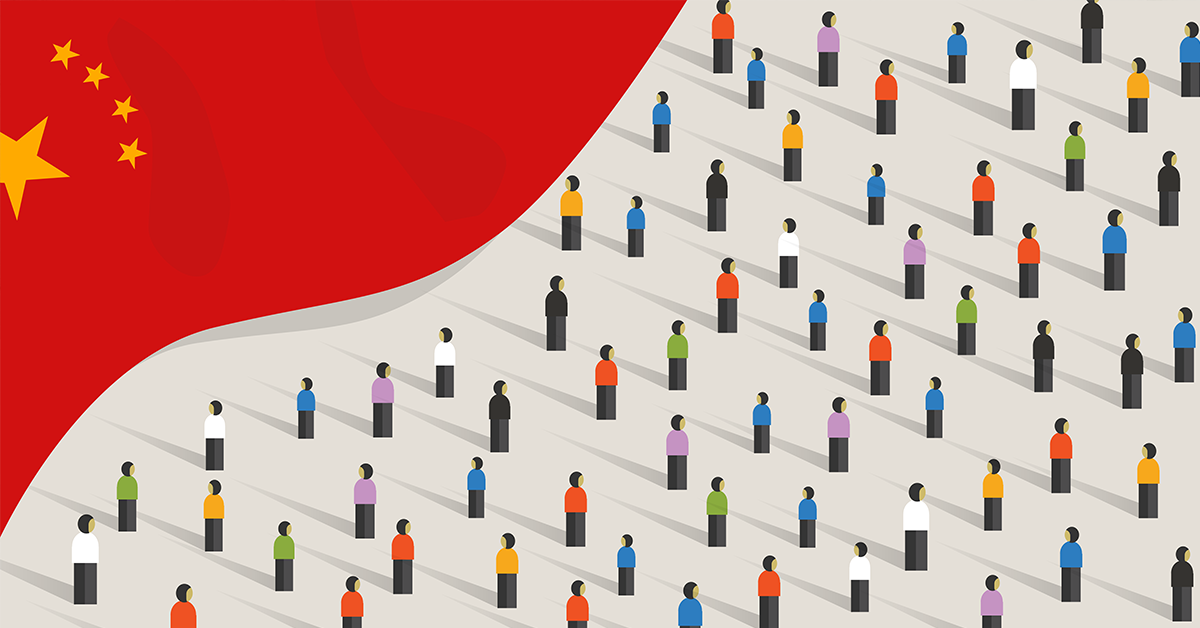 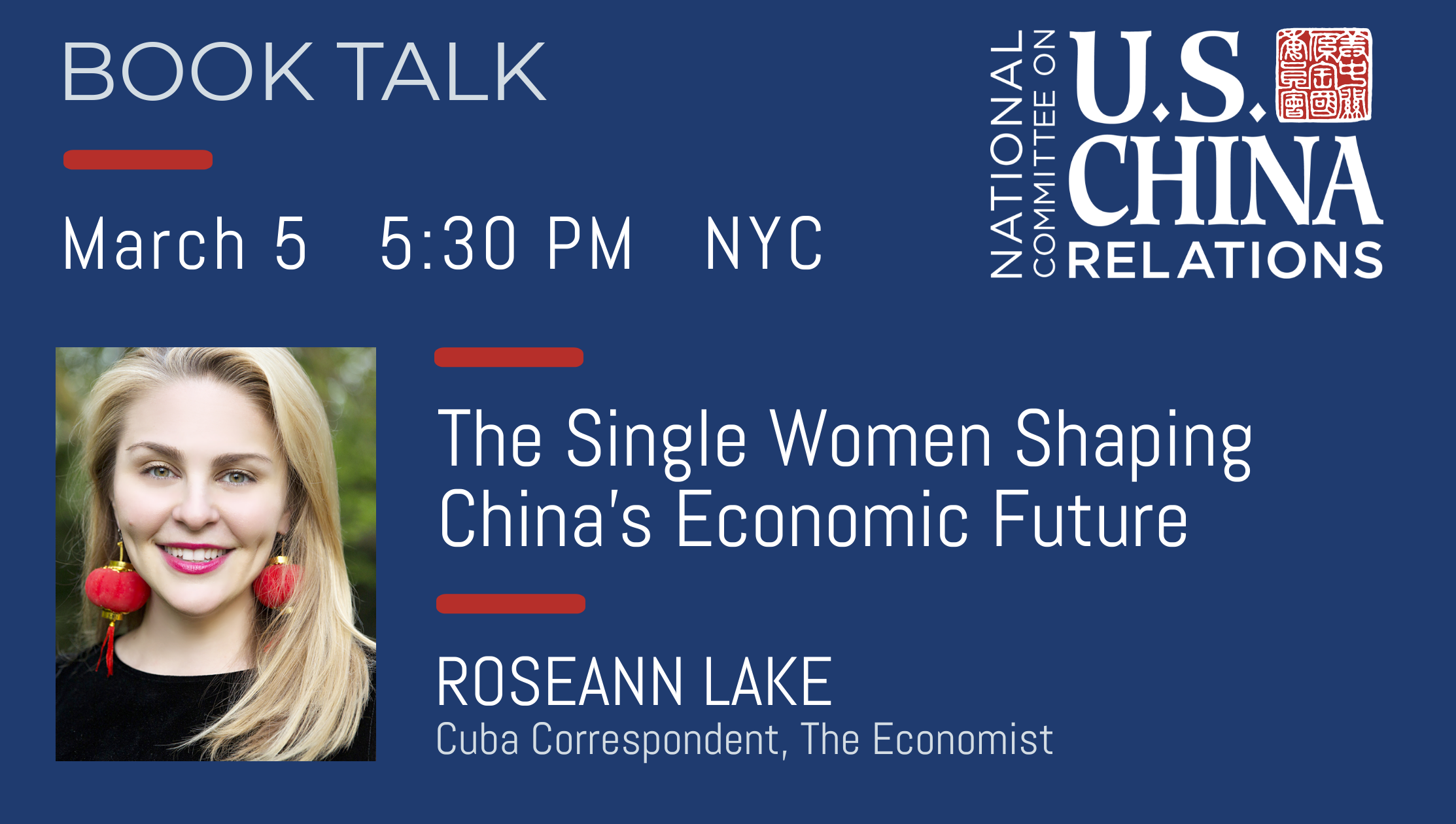 Roseann Lake discusses her new book and how single women in China are shaping the world's next superpower. 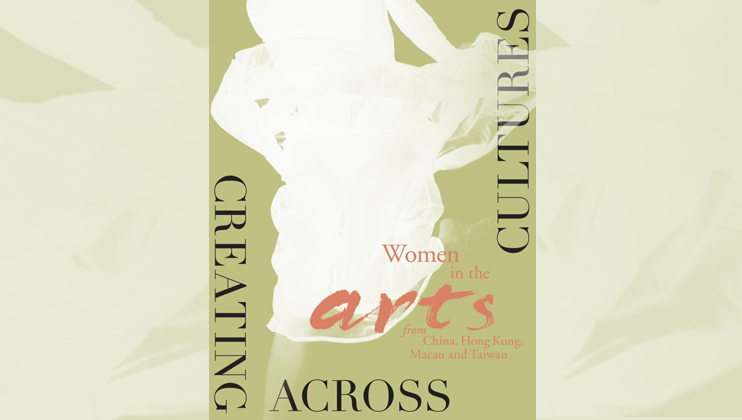 Creating Across Cultures: Women in the Arts from Greater China 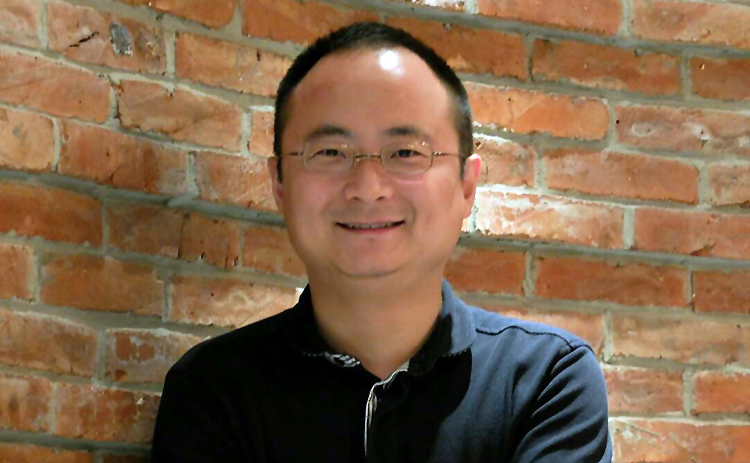 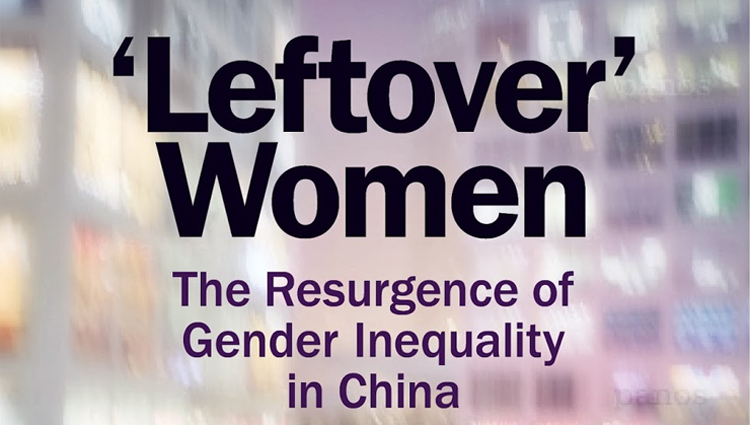 A century ago, Chinese feminists fighting for the emancipation of women helped spark the Republican Revolution, which overthrew the Qing empire. After China's Communist revolution of 1949, Chairman Mao famously proclaimed that "women hold up half the sky." In the early years of the People's Republic, the Communist Party sought to transform gender relations with expansive initiatives including the Marriage Law and assigning urban women jobs. Those gains have been eroded in the post-socialist era; women in China have experienced a dramatic rollback of many rights and gains relative to men.