The results of China’s 2020 census, released in May 2021, reveal that population growth over the past decade has been the lowest since the 1950s. China’s government has now loosened some restrictions, allowing married couples to have as many as three children. This signals increasing concern by policy makers, and may suggest further measures in the near future as the wide-ranging repercussions of demographic changes reverberate across Chinese society.

In an interview conducted on September 14, 2021, Dr. Ye Liu and Professor Carl Minzner discuss the social implications of China’s accelerating demographic crisis, with specific attention to the varied reactions of women in China to recent policy shifts and comparisons of China’s demographic challenges with those in other parts of East Asia.

Ye Liu is a senior lecturer in the department of international development, King’s College London. Her research focuses on the long-term effects of China’s one-child policy on women’s life chances, family formation, and intergenerational relationships. She is currently writing a book manuscript about siblingless urban women from the one-child generation and on how patriarchy still holds those women back during their adult life course transitions to the labour market, marriage, and motherhood. She is the author of Higher Education, Meritocracy and Inequality in China as well as many scholarly articles and opinion pieces. Prior to her position at King’s, Dr. Liu was a senior lecturer in international education at Bath Spa University (2013-2016), and a lecturer in contemporary Chinese studies and director of the B.A. program in Chinese Studies at University College Cork, Ireland (2012-2013). Dr. Liu received her doctorate in comparative sociology from the Institute of Education, University of London.

Carl Minzner is senior fellow for China studies at the Council on Foreign Relations (CFR) and a professor at Fordham Law School, specializing in Chinese politics and law. He previously served as a CFR international affairs fellow and senior counsel at the Congressional-Executive Commission on China. He has been a Fulbright fellow, a Yale-China law fellow, a clerk for the U.S. Court of Appeals for the Federal Circuit, and a Volunteers in Asia teacher in Taiwan. Professor Minzner has published scholarly articles on Chinese politics and governance, as well as opinion pieces in the New York Times and Christian Science Monitor, among others. He is the author of End of an Era: How China’s Authoritarian Revival is Undermining its Rise. He has a B.A. from Stanford University, and a M.A. and J.D. from Columbia University. He is a National Committee Public Intellectuals Program fellow. 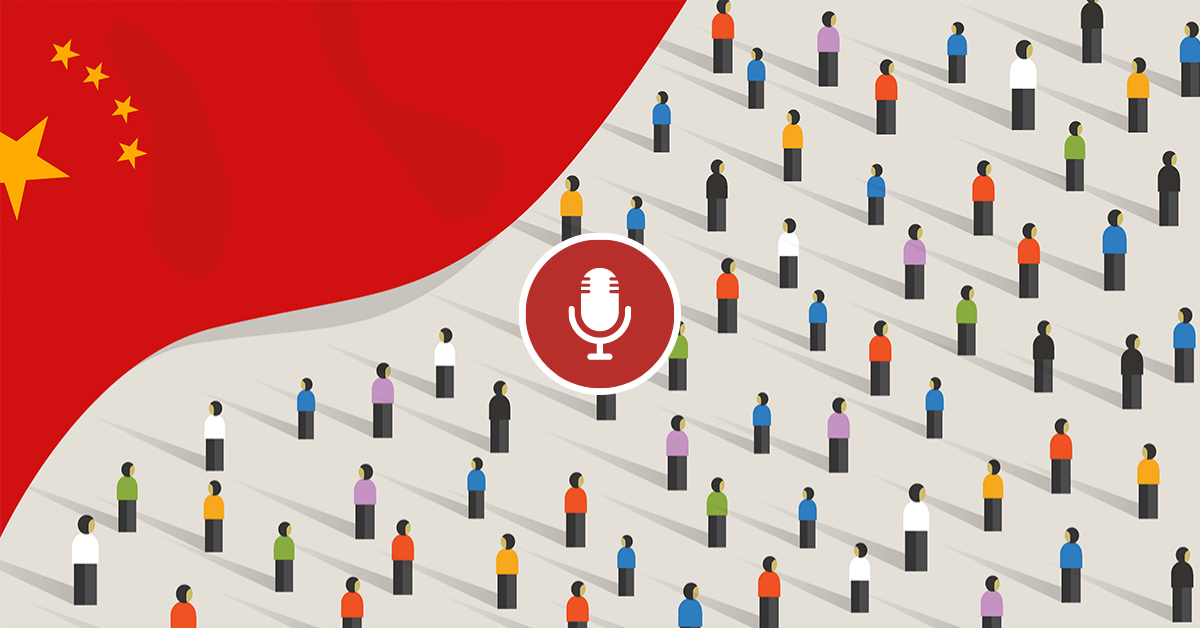 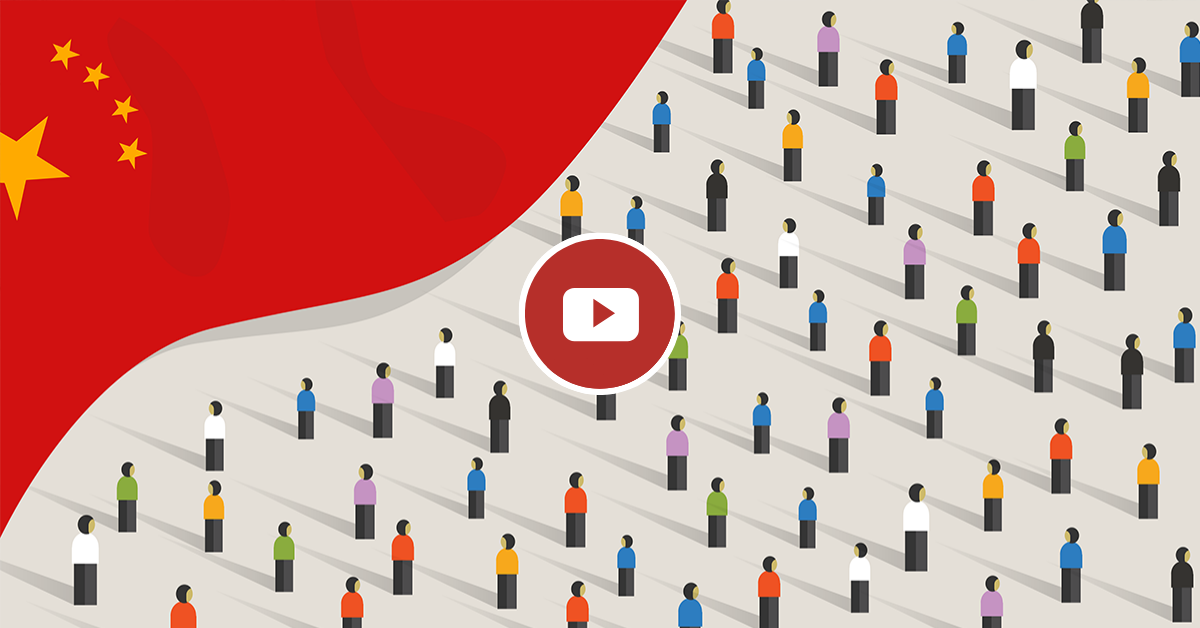