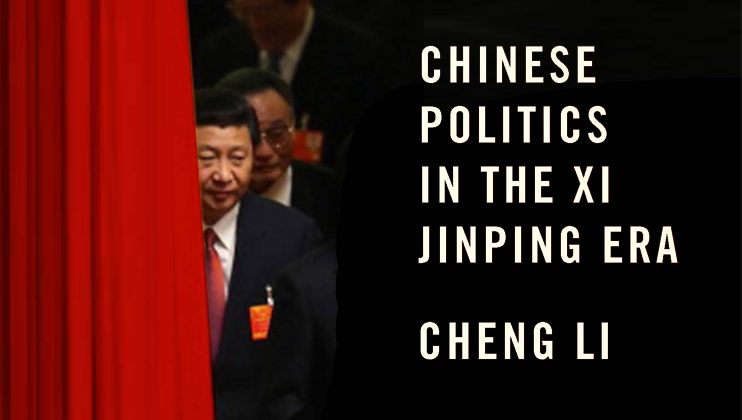 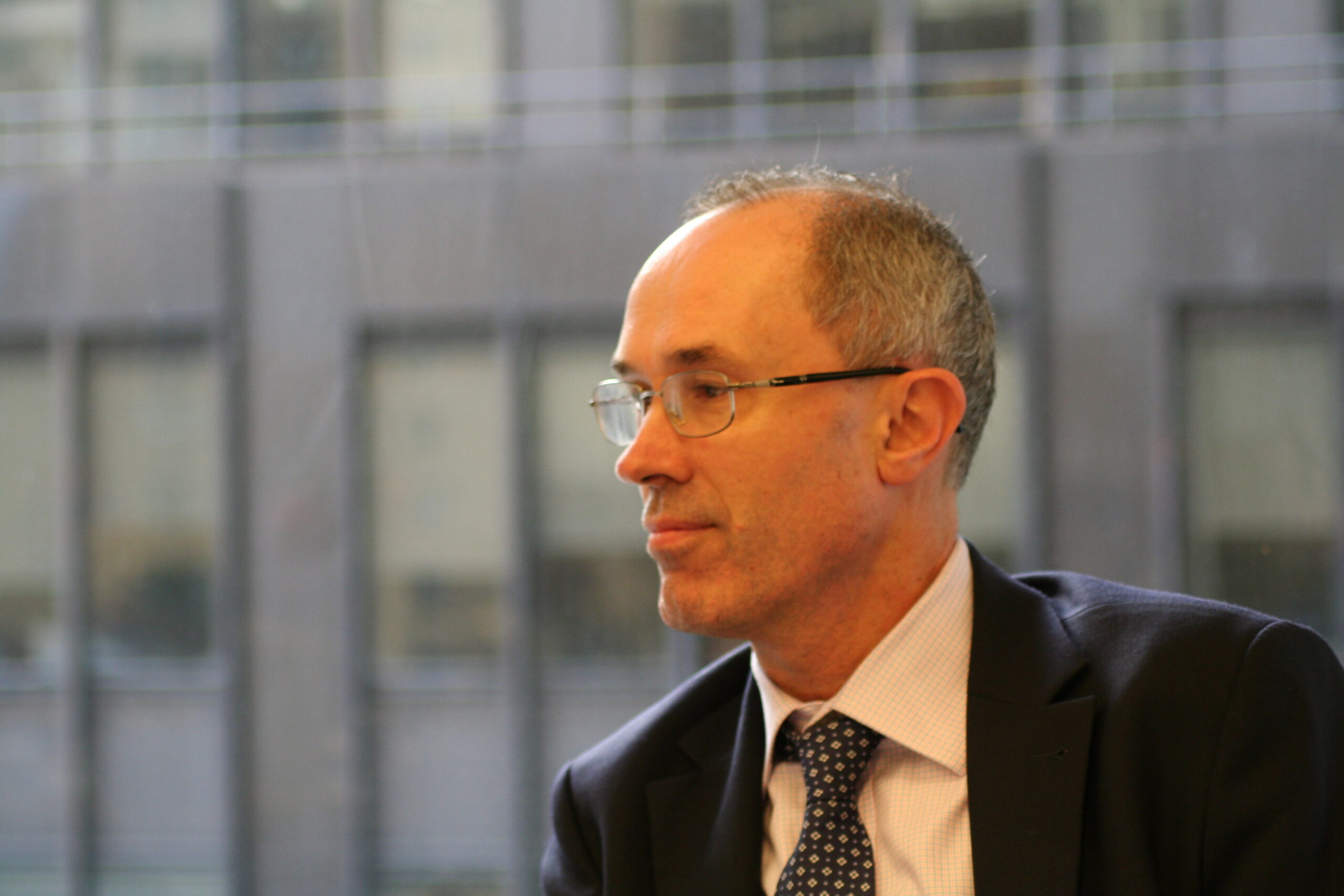 The Party: The Secret World of China’s Communist Rulers

Richard McGregor discussed his new book The Party: The Secret World of China's Communist Rulers. Former Beijing bureau chief for the Financial Times (FT), Mr. McGregor illuminates the complex inner workings of the Chinese Communist Party and examines its influence over the military, local governments, and the Chinese people. Mr. McGregor has been Washington bureau […] 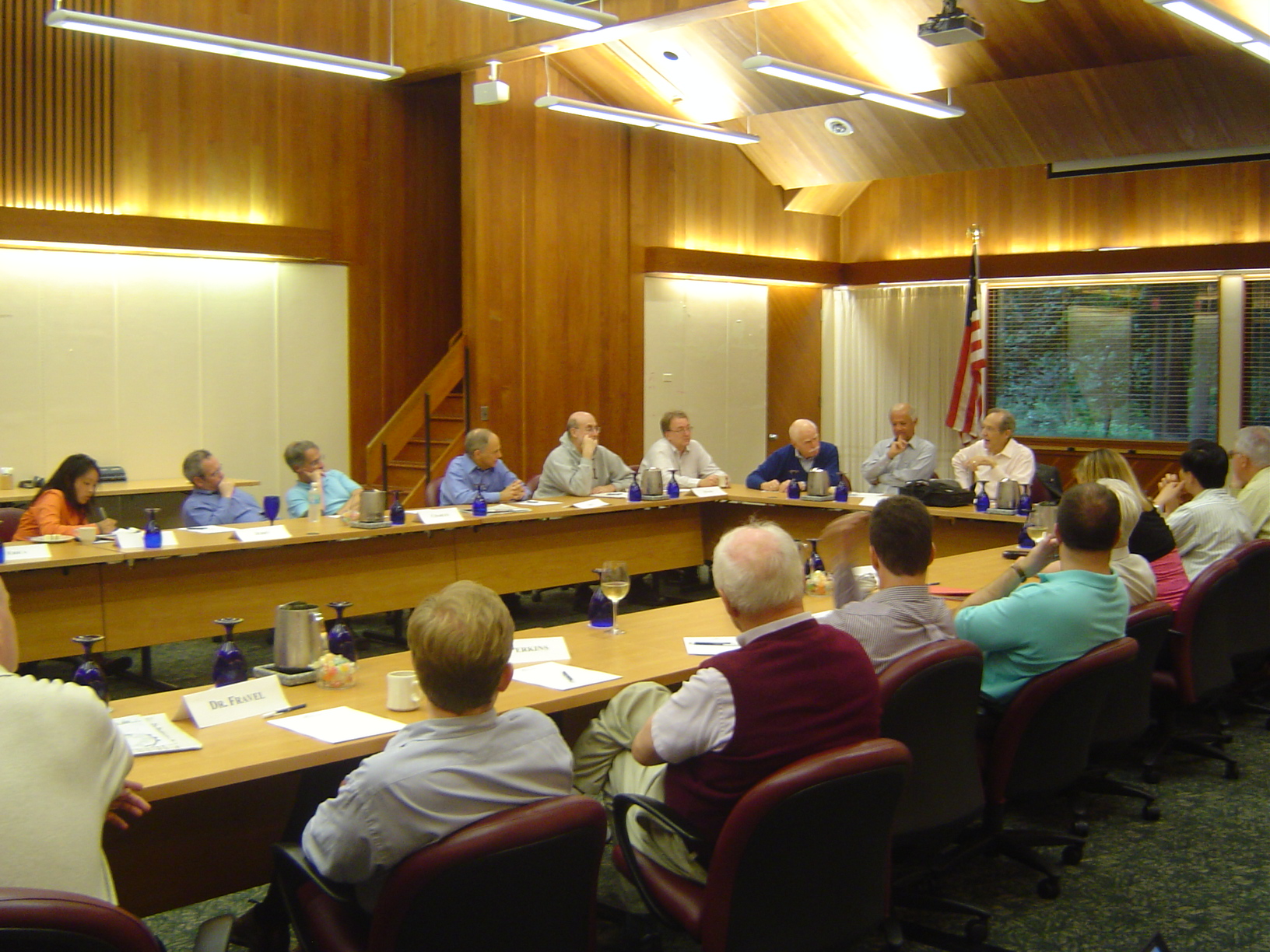 Making Sense of a Changing China

How do academics and journalists write about China? How might they draw upon each others’ work in order to give Americans a more accurate picture of developments – current and historical – in China?