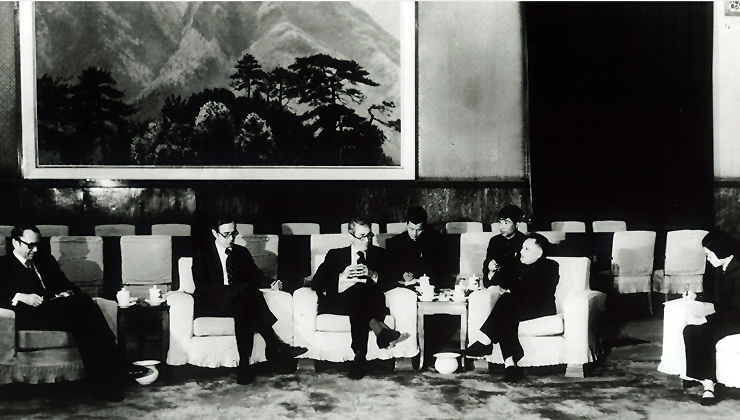 George H.W. Bush and Deng Xiaoping met for the first time in October 1975, when an 18-member delegation of American leaders active in public education on world affairs visited China to discuss international issues. 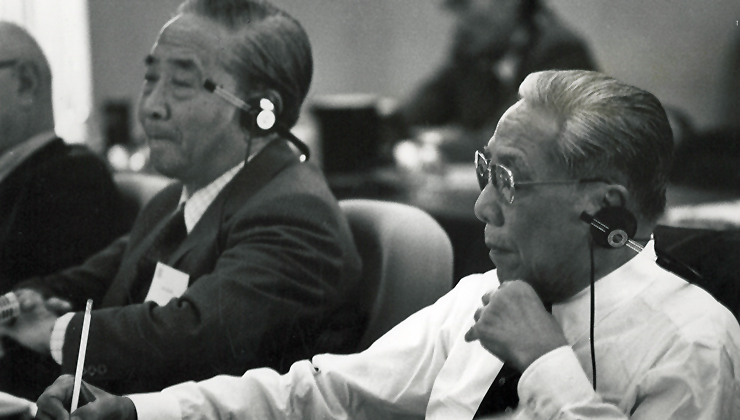 Started in September 1984 as an off-the-record gathering of leading citizens of China and America, the U.S.-China Dialogue was the first formal instance of Track II diplomacy in the Sino-American relationship. It was held every 12-18 months, alternately in China and the United States, until 2002. 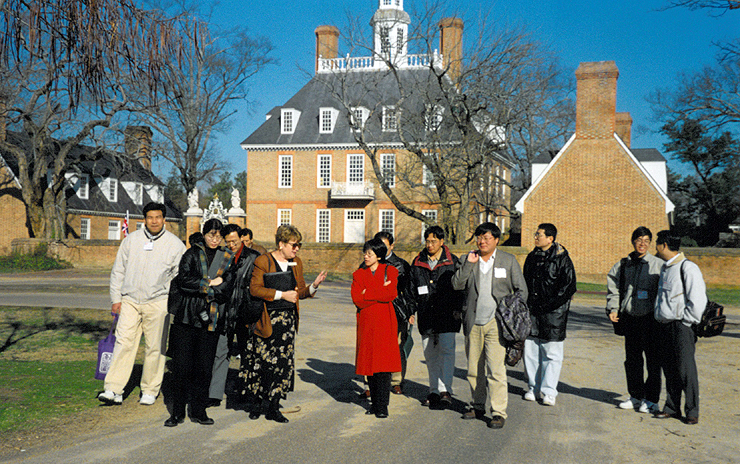 Launched when only a trickle of Chinese graduate students and scholars came to the United States for study, the Scholar Orientation Program was created to supplement academic training that Chinese scholars received at U.S. institutions by providing them with greater exposure to America's history, culture, and key institutions. 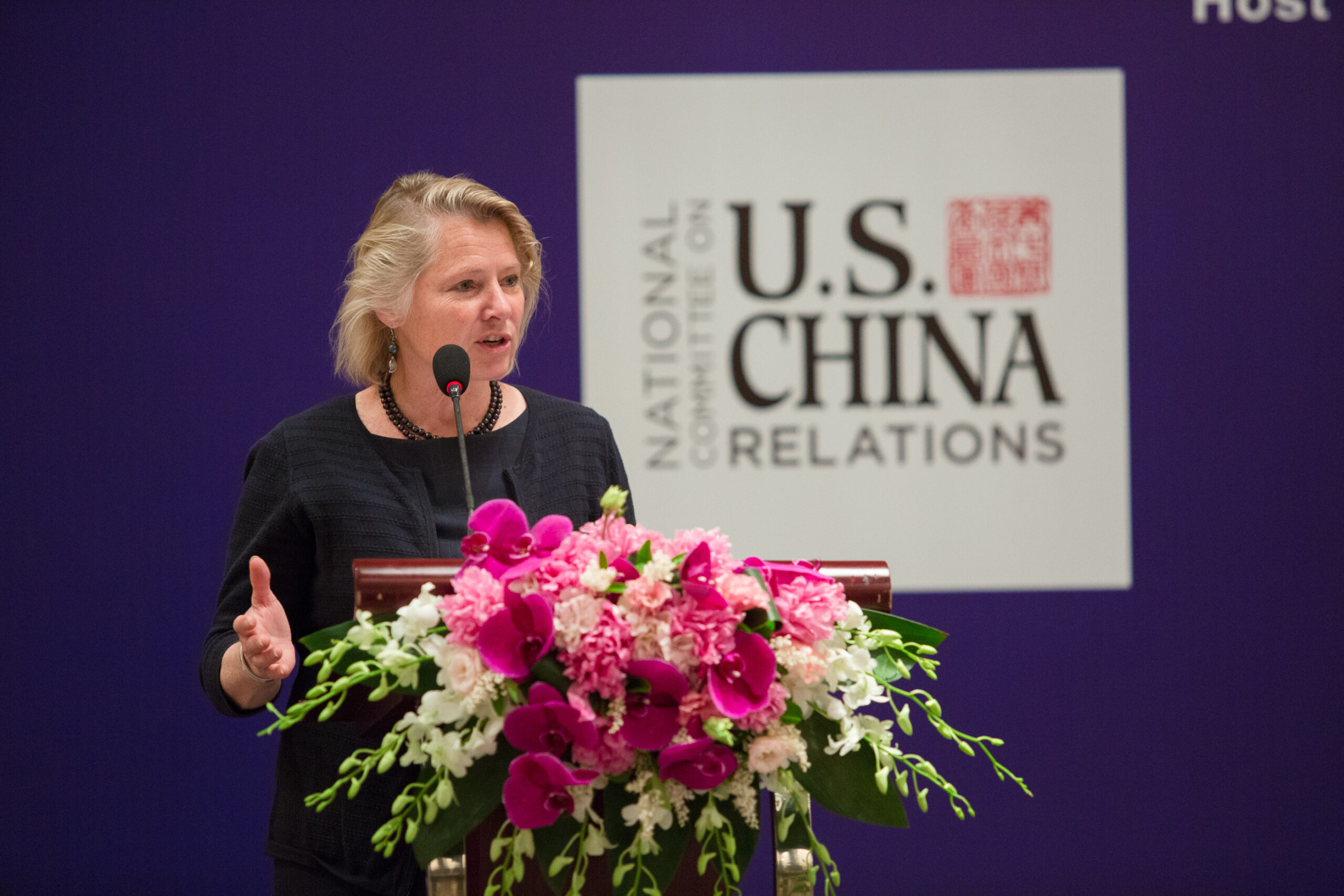 Susan A. Thornton delivered the 2019 Barnett-Oksenberg Lecture on Sino-American Relations in Shanghai on May 15, 2019. Now in its twelfth iteration, this annual lecture affords the opportunity for a frank and forthright discussion of current and potential issues between the two countries; it is the first and only ongoing lecture series on U.S.-China relations that takes place on the Mainland.