On October 26, 2022, the National Committee on U.S.-China Relations held its black-tie Gala Dinner at The Plaza New York. Members and friends gathered to celebrate the over $3 million raised to support the Committee’s mission and work.

The Gala’s honoree was Evan G. Greenberg, chairman and chief executive officer of Chubb, has made enormous contributions to constructive Sino-American relations. A longtime NCUSCR board member, Mr. Greenberg is currently a vice chair of the National Committee and believes in and strongly supports its mission.

Chubb is the world’s largest publicly traded property and casualty (P&C) insurance company. With operations in 54 countries and territories, Chubb provides commercial and personal P&C insurance, personal accident and supplemental health insurance, reinsurance and life insurance to a diverse group of clients. Chubb maintains executive offices in Zurich, New York, London, Paris and other locations, and employs approximately 31,000 people worldwide. Chubb’s history in China dates back to 1792 and continues to this day, as the company has significant and increasing ownership in Huatai Insurance Group. Through its charitable foundation, the company supports schools, scholarships, and other programs in China.

Over the course of 45 years in the insurance industry, Mr. Greenberg has held various underwriting and leadership positions and gained significant insight in the global property, casualty and life insurance sectors. Prior to joining the company, then named ACE Limited, in 2001 as vice chairman, Mr. Greenberg spent 25 years at American International Group, where he served as president and chief operating officer from 1997 to 2000. He serves by presidential appointment on the United States Trade Representative’s Advisory Committee for Trade Policy and Negotiations, and on numerous nonprofit and think tank boards. 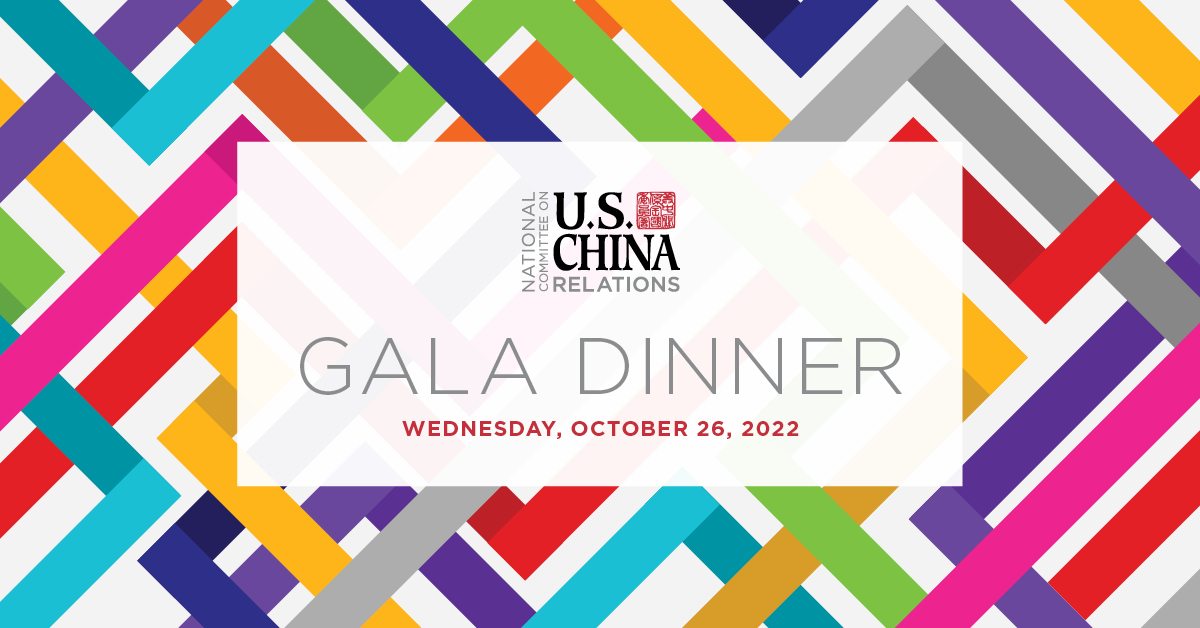