President Biden will visit Seoul in May for his first meeting with newly-elected South Korean President Yoon Suk-yeol, as both countries face increasing mutual concerns, including North Korea’s first intercontinental ballistic missile launch since 2017 in March, followed by the April test of a new tactical guided weapon to boost nuclear capability. How will these events influence Korea-China-U.S. Relations? What are the effects of Russia’s invasion of Ukraine? What should we expect from President Biden’s visit to Seoul? 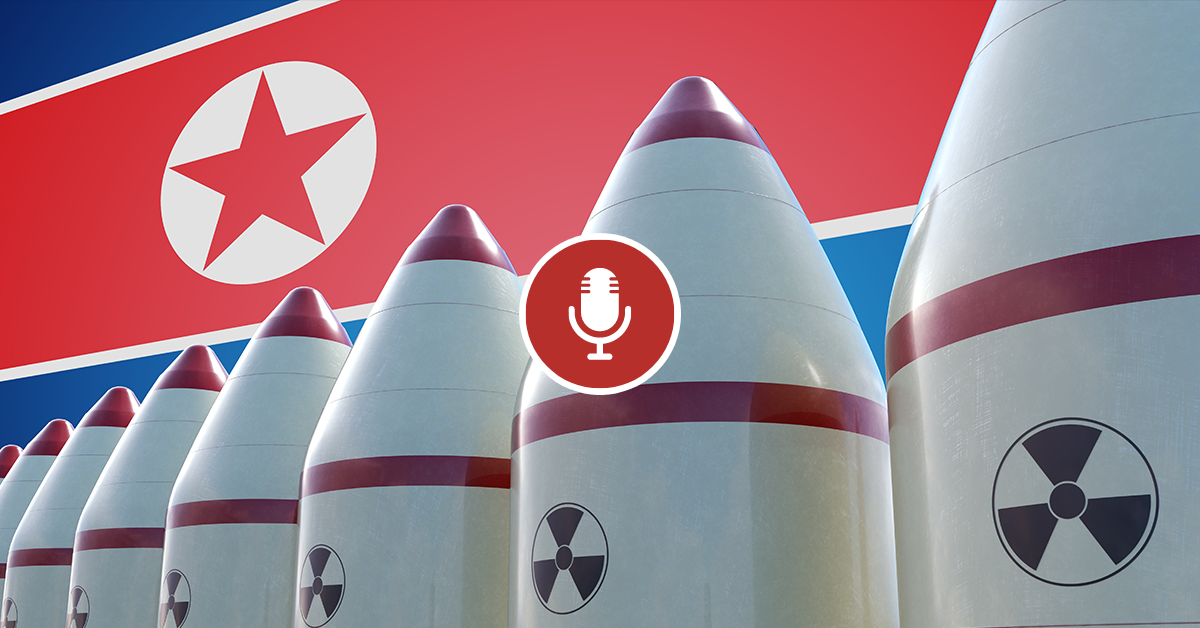 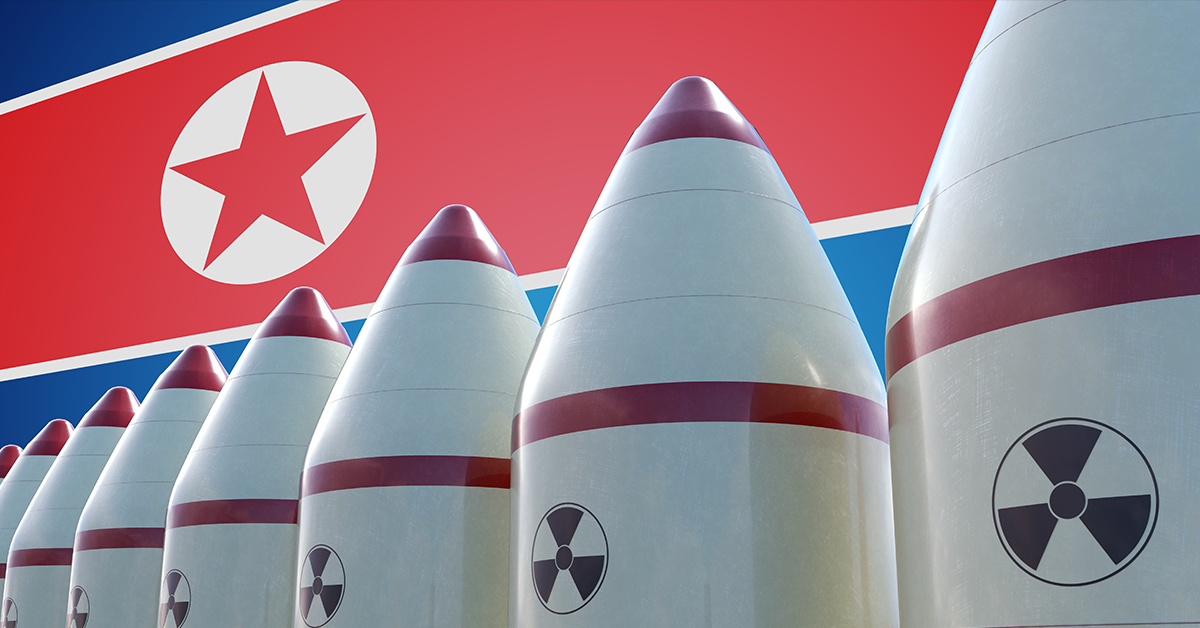