Recent policy changes and a deteriorating bilateral relationship have greatly impacted cross-border investment flows between the United States and China. Chinese FDI in the United States has dropped to the lowest level seen in seven years, and was even negative if divestitures are taken into account. American FDI in China has held up better, but recent Chinese liberalization has not yet sparked a big rush by U.S. companies. Two-way flows of venture capital, on the other hand, have reached new record levels in both directions. At this release event for a new report detailing two-way investment flows between the United States and China, report authors Thilo Hanemann and Daniel Rosen, both of Rhodium Group, present their findings, followed by a discussion with Constance Hunter (KPMG), Stephen Orlins (NCUSCR), and Catherine Pan-Giordiano (Dorsey & Whitney LLP). 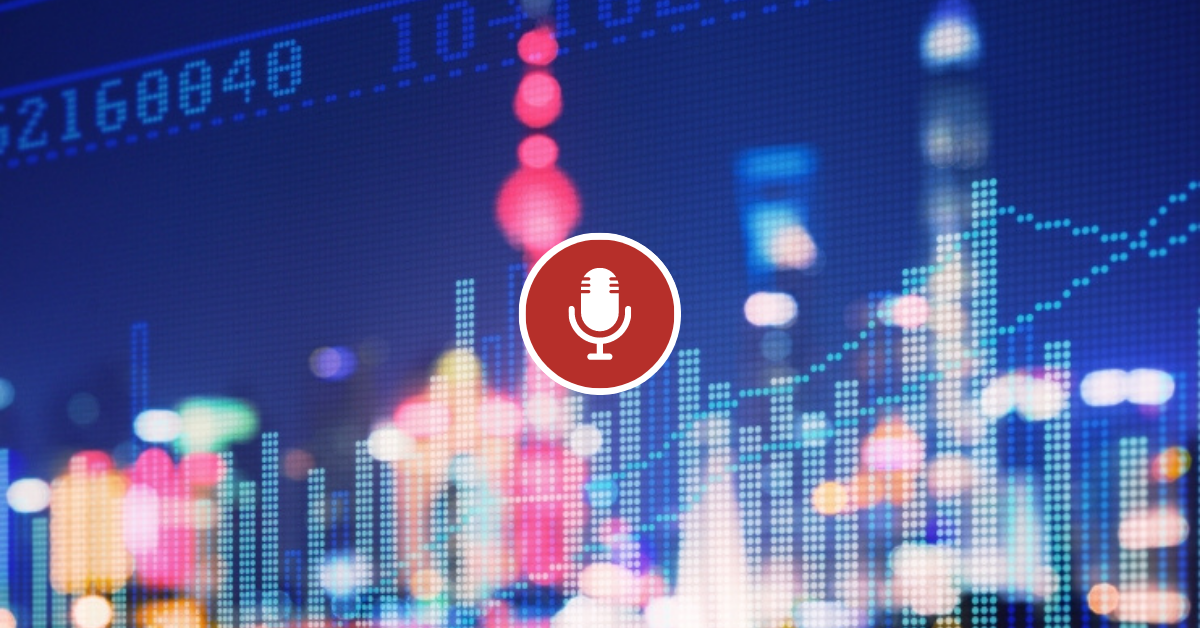 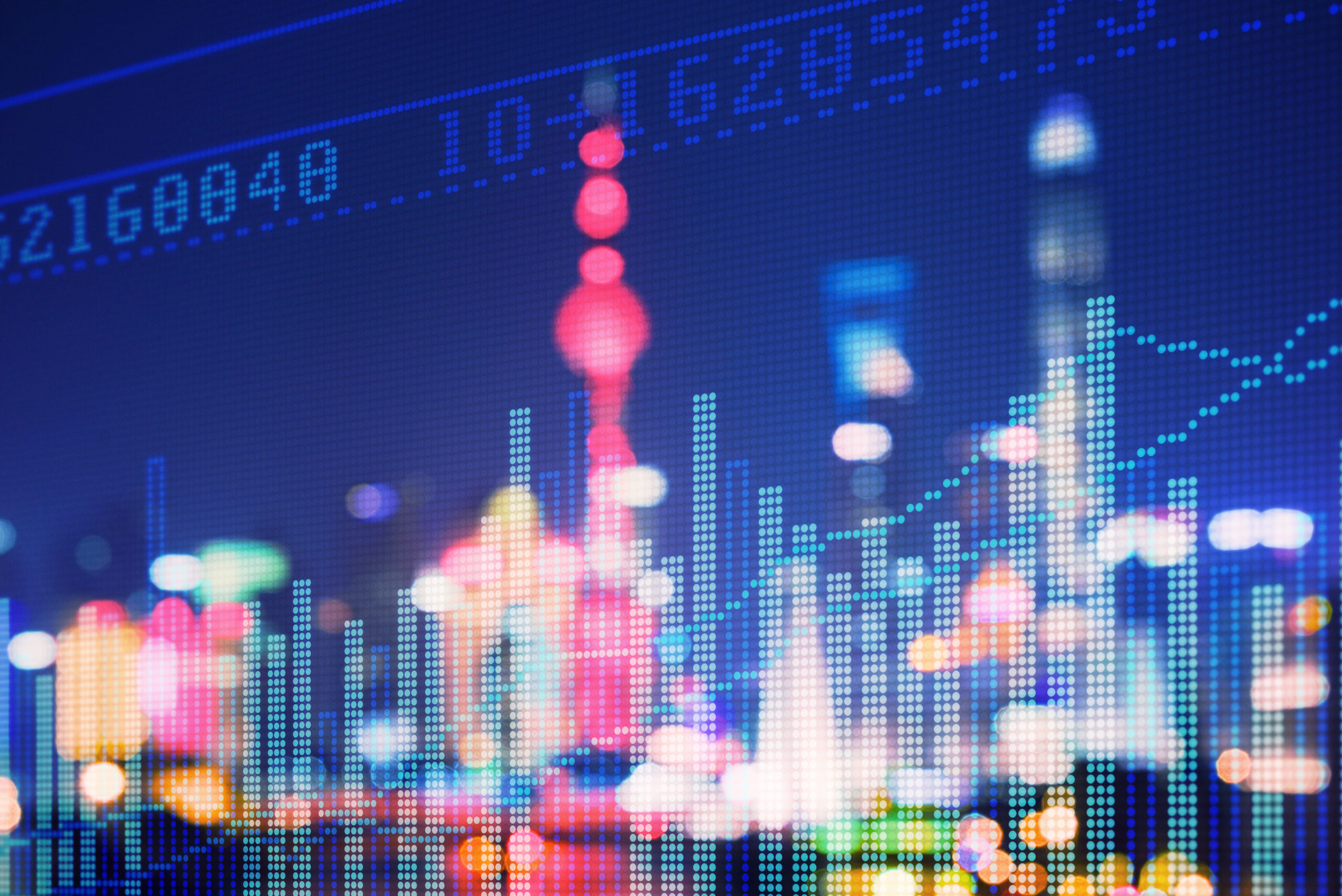