In his new book, Stronger: Adapting America’s China Strategy in an Era of Competitive Interdependence, Ryan Hass examines the relative advantages of the United States as he considers U.S.-China relations. While competition will remain the defining trait of the relationship, both countries will be affected, positively and negatively, by their ability to work together to address global challenges that neither can solve on their own. The United States will be more successful in outpacing China economically and outshining it in matters of governance if it focuses improving the situation at home rather than on trying to impede China.

On April 19, 2021, the National Committee held a virtual program with Ryan Hass of the Brookings Institution, in which he provided an analysis of how the United States might productively approach its relationship with China.

Ryan Hass is a senior fellow and the Michael H. Armacost Chair in the foreign policy program at the Brookings Institution, where he holds a joint appointment to the John L. Thornton China Center and the Center for East Asia Policy Studies. Mr. Hass focuses his research and analysis on enhancing policy development on the major political, economic, and security challenges facing the United States in East Asia. From 2013 to 2017, Mr. Hass served as the director for China, Taiwan, and Mongolia at the National Security Council (NSC) staff. He previously served as a Foreign Service Officer in U.S. embassies in Beijing, Seoul, and Ulaanbaatar, and in the State Department Offices of Taiwan Coordination and Korean Affairs. Mr. Hass graduated from the University of Washington and attended the Johns Hopkins School of Advanced International Studies. 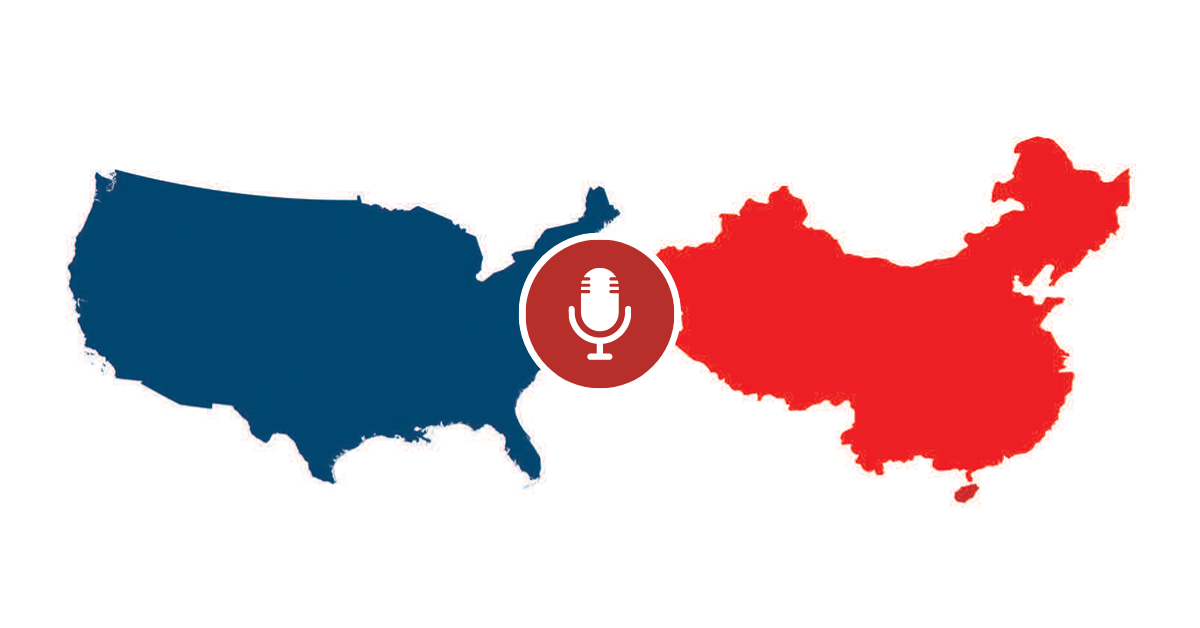 Ryan Hass examines the relative advantages of the United States as he considers U.S.-China relations. 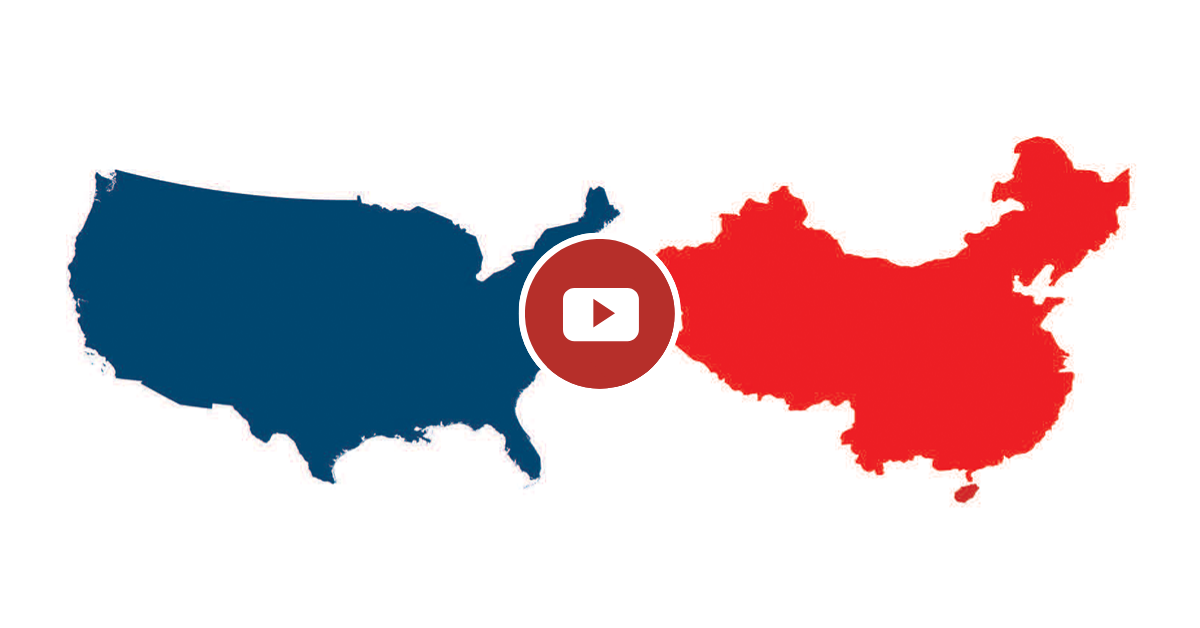 VIDEO: Ryan Hass examines the relative advantages of the United States as he considers U.S.-China relations.