The July 2021 centennial of the Chinese Communist Party (CCP) will be an important milestone in China, accompanied by media fanfare and celebration. As the Party promotes the story of its successes and accomplishments to its people and the world, what does it choose to minimize or ignore? Through the lenses of museums, traditional and new media, and political education in schools, we examined how China projects its image in a rapidly shifting global landscape.

On June 24, 2021, the National Committee hosted a virtual discussion with Denise Ho, Karrie Koesel, and Maria Repnikova as they explored how the Chinese Communist Party shapes and projects its identity to its own people and beyond.

Below are five key takeaways from the presentation:

Denise Y. Ho is an assistant professor of twentieth-century Chinese history at Yale University. Her research focuses on the social and cultural history of the Mao years; she is also interested in urban history, the study of information and propaganda, and the history of memory. Her scholarship has appeared in The China Quarterly, Frontiers of History in China, History Compass, and Modern China, and her writings on art, culture, and history in The Atlantic, ChinaFile, Dissent, The Los Angeles Review of Books, and The Nation among other publications. Prior to joining the history department at Yale, Dr. Ho taught at the University of Kentucky and the Chinese University of Hong Kong. Dr. Ho received her bachelor’s degree in history from Yale University, and her master’s and doctoral degrees, also in history, from Harvard University. She is a fellow in the Public Intellectuals Program of the National Committee on U.S.-China Relations.

Karrie J. Koesel is an associate professor of political science at the University of Notre Dame where she specializes in the study of contemporary Chinese and Russian politics, authoritarianism, and religion and politics. She is the author of Religion and Authoritarianism: Cooperation, Conflict and the Consequences and co-editor of Citizens & the State in Authoritarian Regimes: Comparing China and Russia, and is currently working on a book-length project, “Learning to Be Loyal: Patriotic Education in Authoritarian Regimes.” Her work has appeared in World Politics, Perspectives on Politics, The China Quarterly, Post-Soviet Affairs, Economics and Politics, Demokratizatsiya, and the Review of Religion and Chinese Society. Dr. Koesel earned her Ph.D. in 2009 in government from Cornell University and won the 2010 American Political Science Association Aaron Wildavsky Award for the best dissertation on religion and politics. She is a fellow in the Public Intellectuals Program of the National Committee on U.S.-China Relations.

Maria Repnikova is a scholar of China’s political communication, including domestic media politics, and soft power practices of the Chinese state. She is an assistant professor of global communication at Georgia State University and a 2020-21 Wilson Fellow. Dr. Repnikova is the author of the award-winning book, Media Politics in China: Improvising Power Under Authoritarianism (Cambridge Press 2017), and a number of articles in top academic journals, such as China Quarterly, Comparative Politics, International Journal of Press/Politics and other venues. She has also widely written for public and policy audiences in The New York Times, Washington Post, and Foreign Affairs, amongst other outlets. In the past, Dr. Repnikova was the director of the Center for Global Information Studies at Georgia State University, a fellow in the National Committee’s Public Intellectuals Program, and a post-doctoral fellow at the Annenberg School for Communication at the University of Pennsylvania. She holds a doctorate in politics from Oxford University, where she was a Rhodes Scholar. 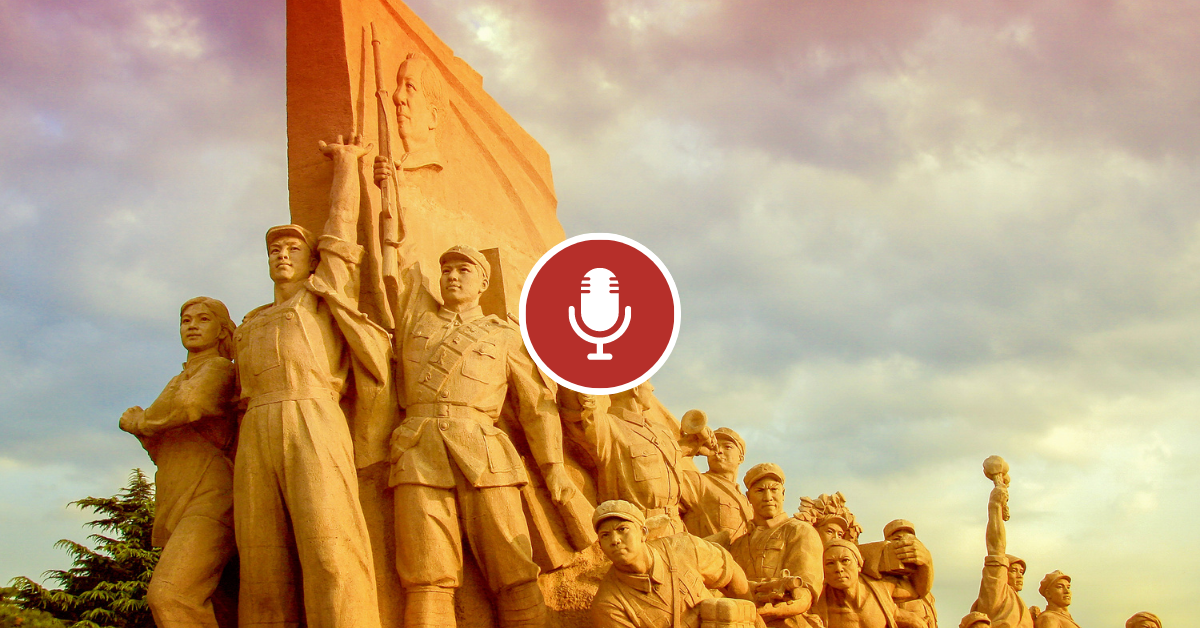 The Chinese Communist Party at 100: How the CCP Tells its Story

As the 100th anniversary of the Chinese Communist Party approaches, three leading experts analyze how China constructs and shares its national narrative, both internally and with the world. 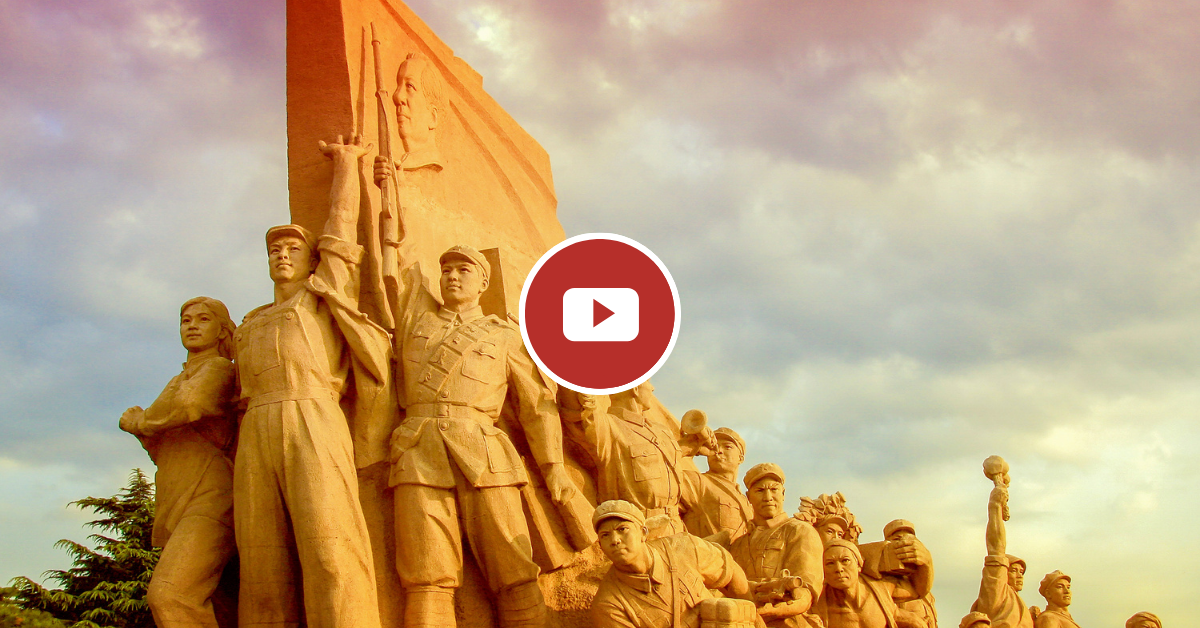 The Chinese Communist Party at 100: How the CCP Tells its Story

VIDEO: As the 100th anniversary of the Chinese Communist Party approaches, three leading experts analyze how China constructs and shares its national narrative, both internally and with the world.